The US$2.4 trillion garment and footwear industry has grown rapidly in recent decades, as the demand for cheaper clothing and more variety has increased, and employs millions of workers worldwide.
Modern production and distribution has created a “global assembly line”. Clothes produced in Asia, Latin America and Eastern Europe find their way into the clothes racks in the US, Canada, Europe, Japan and Australia.

In Tirupur, India, the “T-shirt factory of the world”, over 200 international brands have their T-shirts produced, including Adidas, Marks & Spencer, Mothercare, Grays, Primark, Walmart, C&A, Levi’s and H&M. 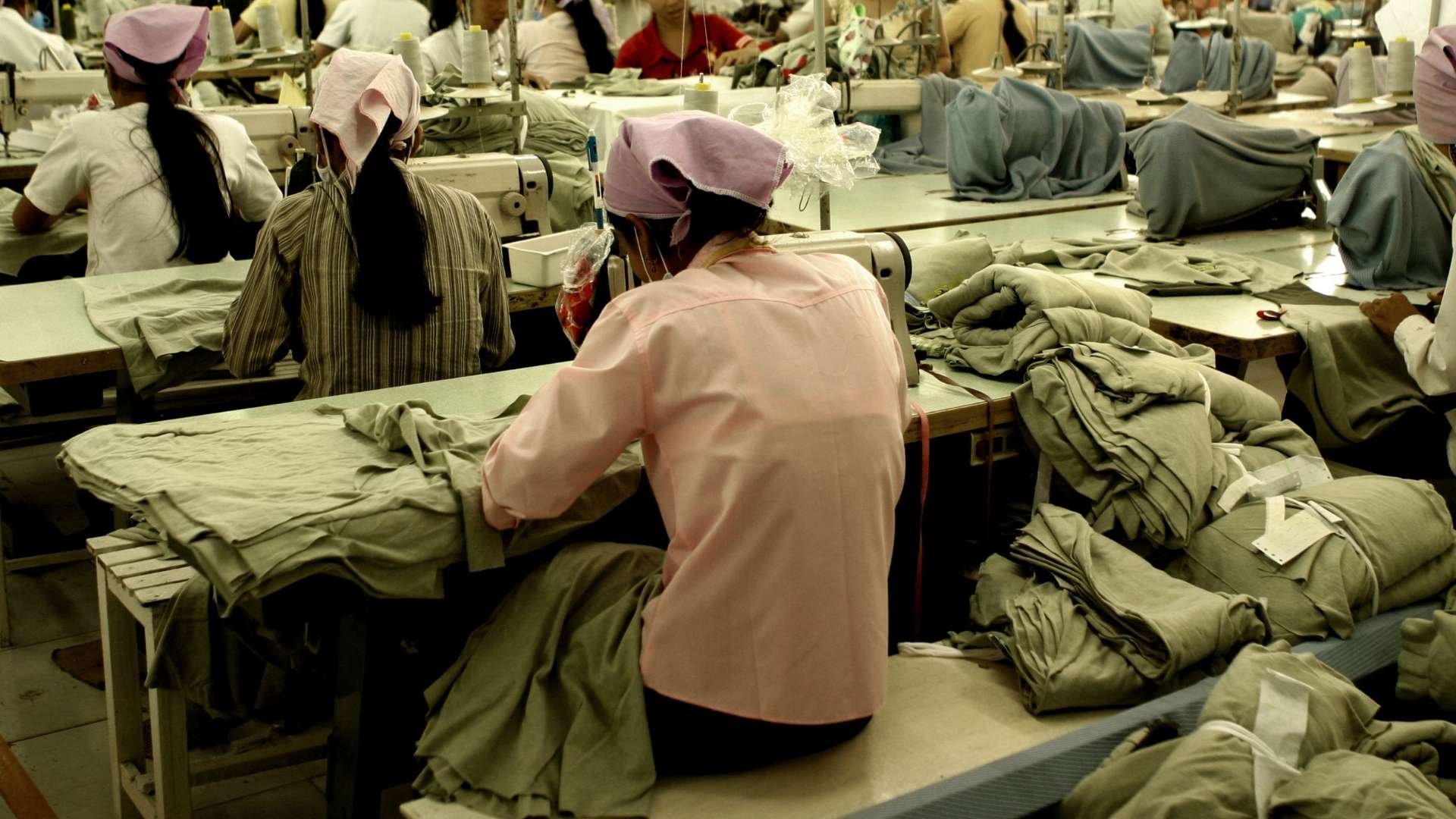 Garment workers — 80% are women — experience important differences depending on whether they work as core or contract workers, or as subcontract homeworkers.
The most precarious conditions are faced by sub-contracted homeworkers at the bottom of the garment supply chain and often protected by no guarantees, who do informal work typically paid on a piece-rate basis. About 60% of garment production is done at home in both Asia and Latin America.

A WIEGO study found that most sub-contracted garment workers in Ahmedabad, India, earn under US$2.00 per day; while in Lahore, Pakistan, many earn under US$1.00.

The cancellation of billions of pounds of orders from the fashion industry due to Covid-19 has left workers around the world, already extremely vulnerable, facing chronic food shortages as wages plunge and factories close.
Interviews with garment workers in Myanmar, India, Indonesia, Lesotho, Haiti, Ethiopia, El Salvador, Cambodia and Bangladesh conducted by Worker Rights Consortium (WRC), found that almost 80% of workers are going hungry. 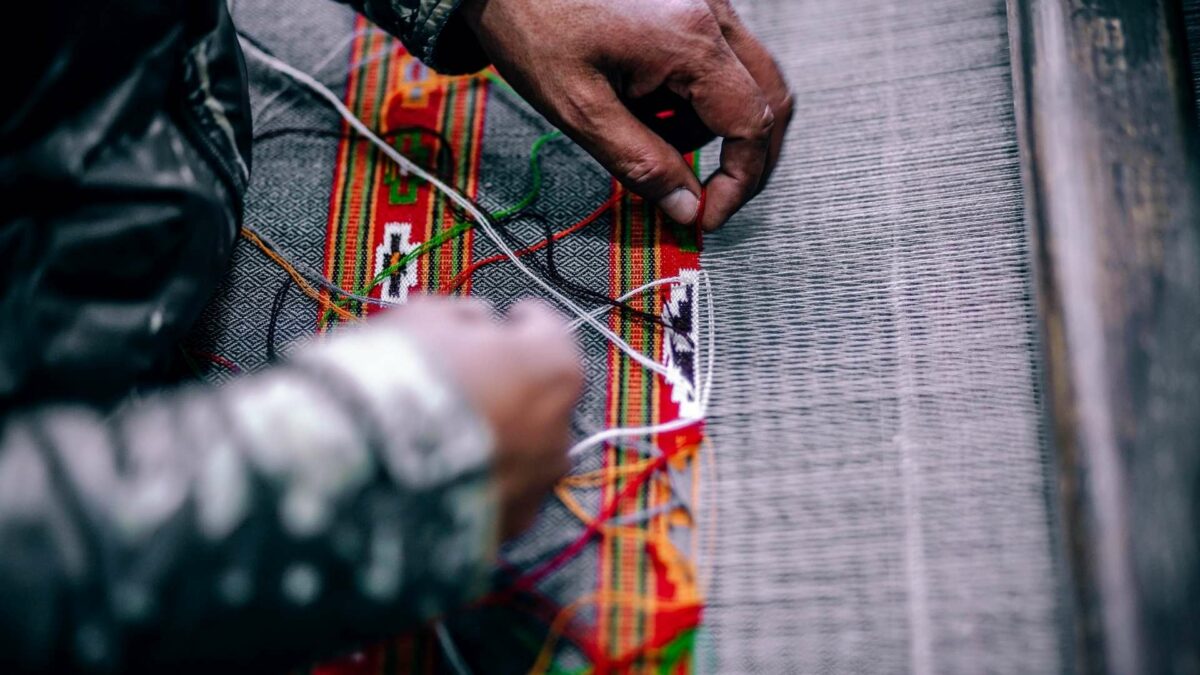 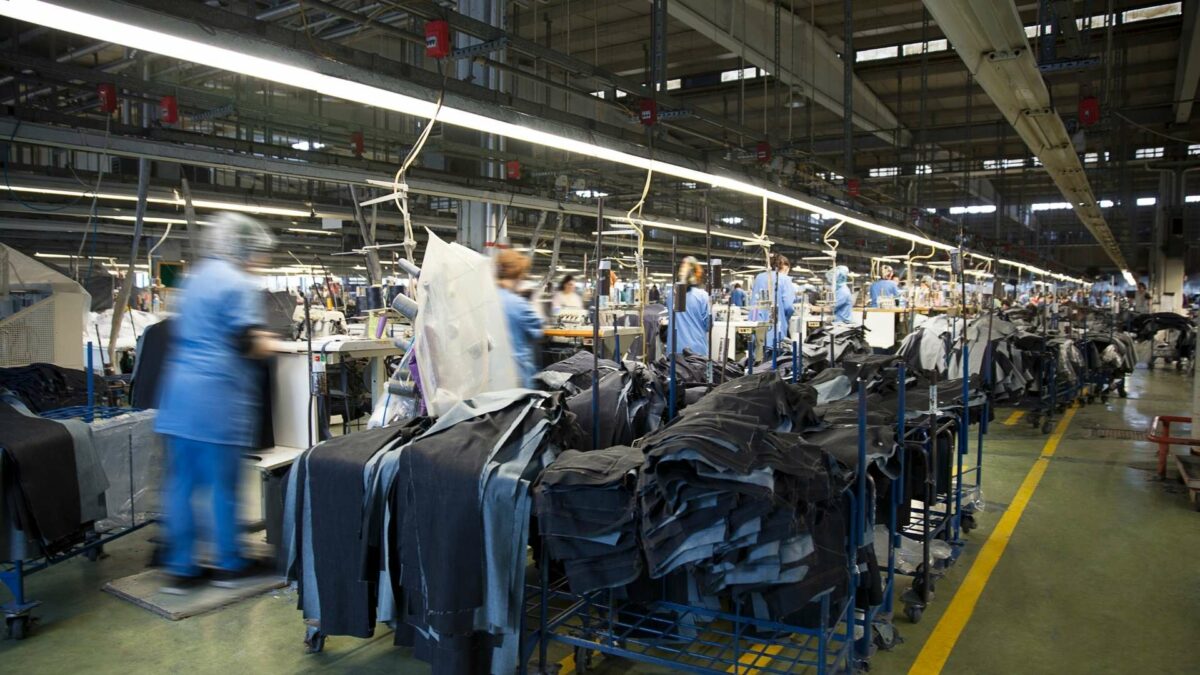 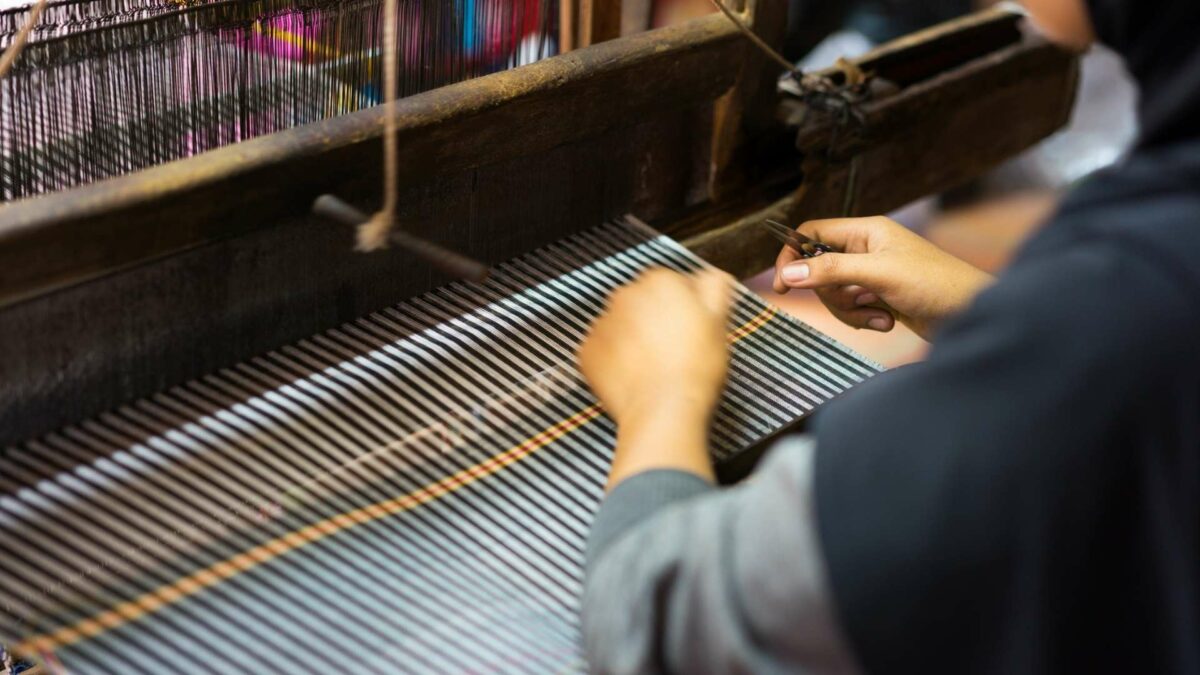 The European Union is a step closer to developing regulations for holding companies accountable for their actions. In April 2020, European Commissioner for Justice pledged support for binding rules requiring companies to conduct human rights due diligence in their global supply chains.

Meanwhile, there are ways we can help garment workers: putting pressure on the brands to pay up, donating to funds, questioning our role, holding brands to account, calling for fairer laws internationally.