According to a 2019 study, Over 40% of insect species are threatened with extinction, especially moths and butterflies, pollinators like bees, and dung beetles. Among those most at risk are bumblebees.

Bumblebees, among the most important pollinators, excel at spreading pollen and fertilizing many types of wild flora, as well as crucial agricultural crops like tomatoes, blueberries, and squash. They are more suited to cold weather, with their fuzzy bodies and ability to generate heat while flying, which often allows them to be the first bees out in the spring. And for this exact reason, they are in trouble.

The likelihood of a bumblebee population surviving in any given place has declined by 30% in the course of a single human generation. They’re in drastic decline across Europe and North America owing to hotter and more frequent extremes in temperatures.  In Europe, they are 17% less plentiful than they were in the early 20th century. In North America, you are nearly 50% less likely to see a bumblebee in any given area than you were prior to 1974. Moreover, several once-common species have disappeared from many areas they were once found, becoming locally extinct in those places. 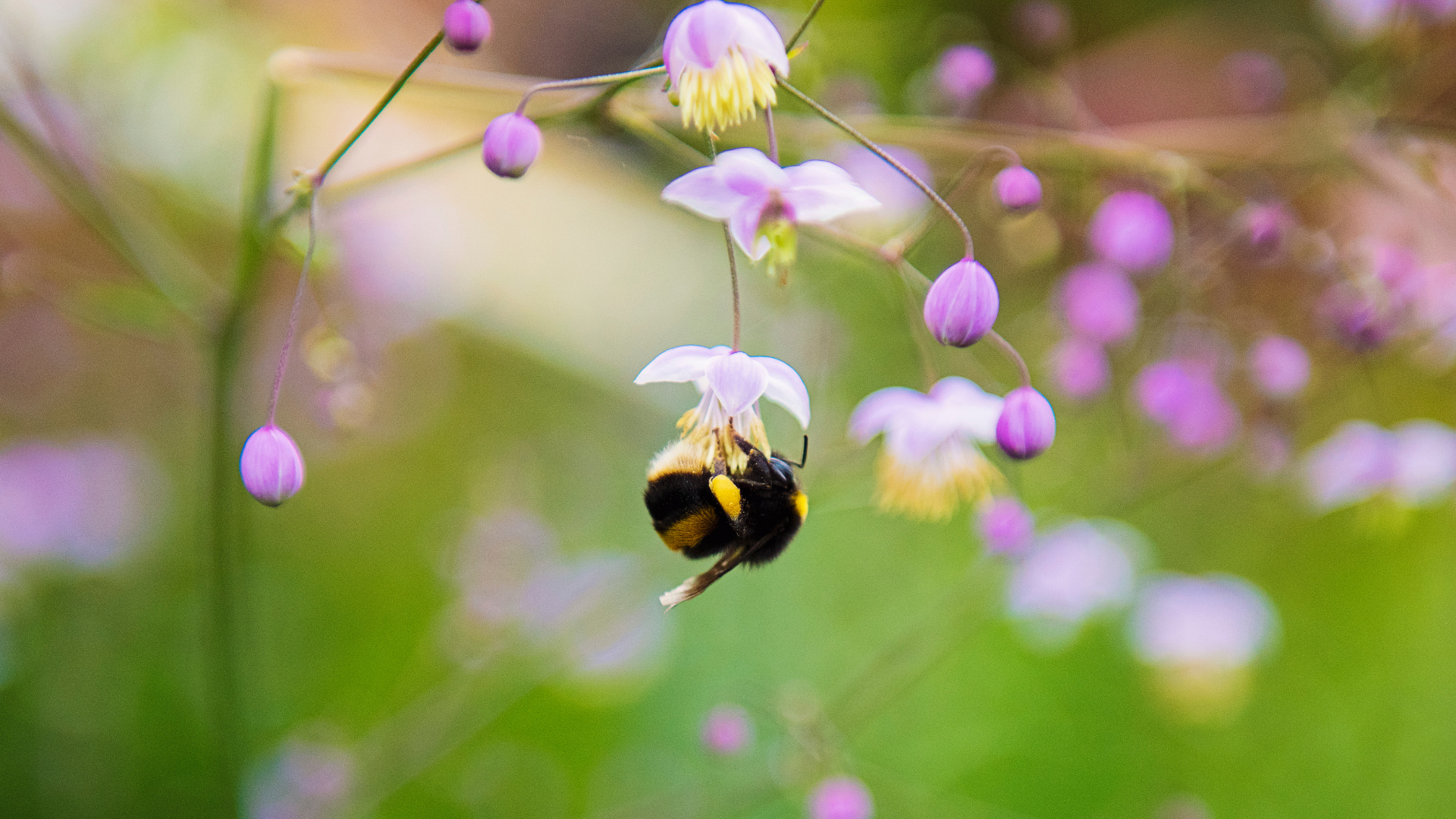 Towards the sixth mass extinction

The rates of decline appear to be “consistent with a mass extinction”. If declines continue at this pace, many species could vanish forever within a few decades.

The decline is dangerous for the environment since bumblebees’ pollination services are necessary for many flowering plants to reproduce and these plants are then used by myriad other organisms. It could be the sixth mass extinction worldwide and the biggest global biodiversity crisis since a meteor ended the age of the dinosaurs.

Climate chaos is a primary driver of the drop in bumblebees. But climate change is not the only factor behind this decline. They are also threatened by pesticides like neonicotinoids, destruction of habitat by development and conversion of wildlands into agriculture and urbanisation, the spread of pathogens, and the release of non-native bees for commercial pollination. 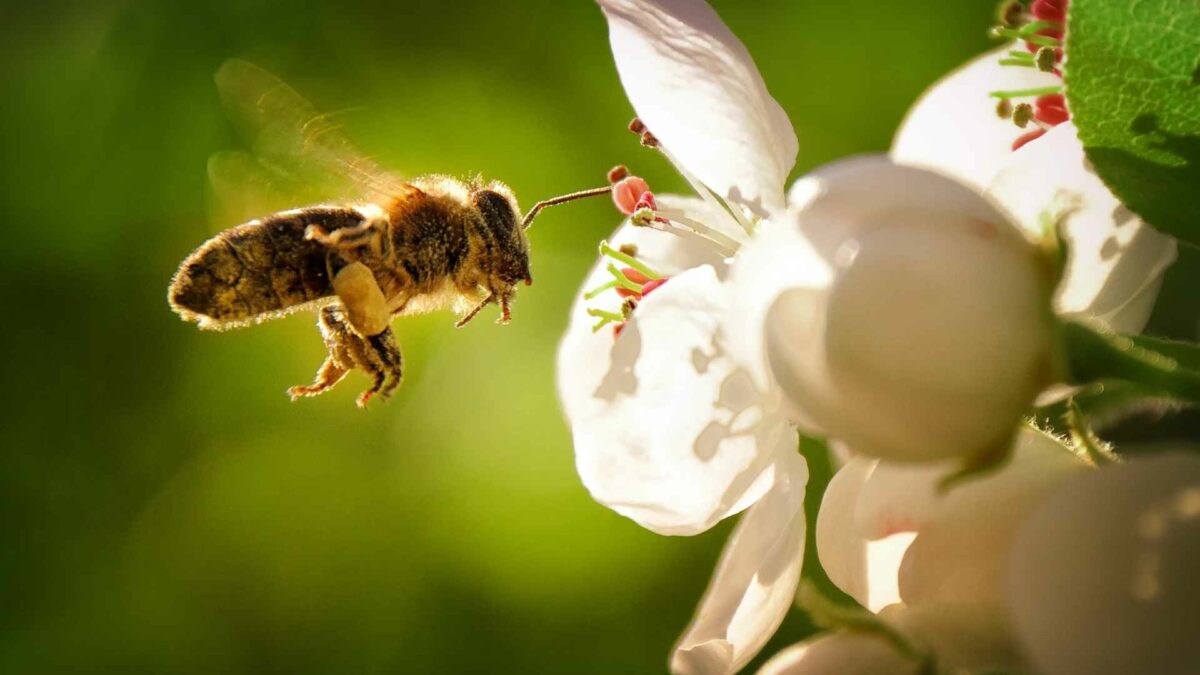 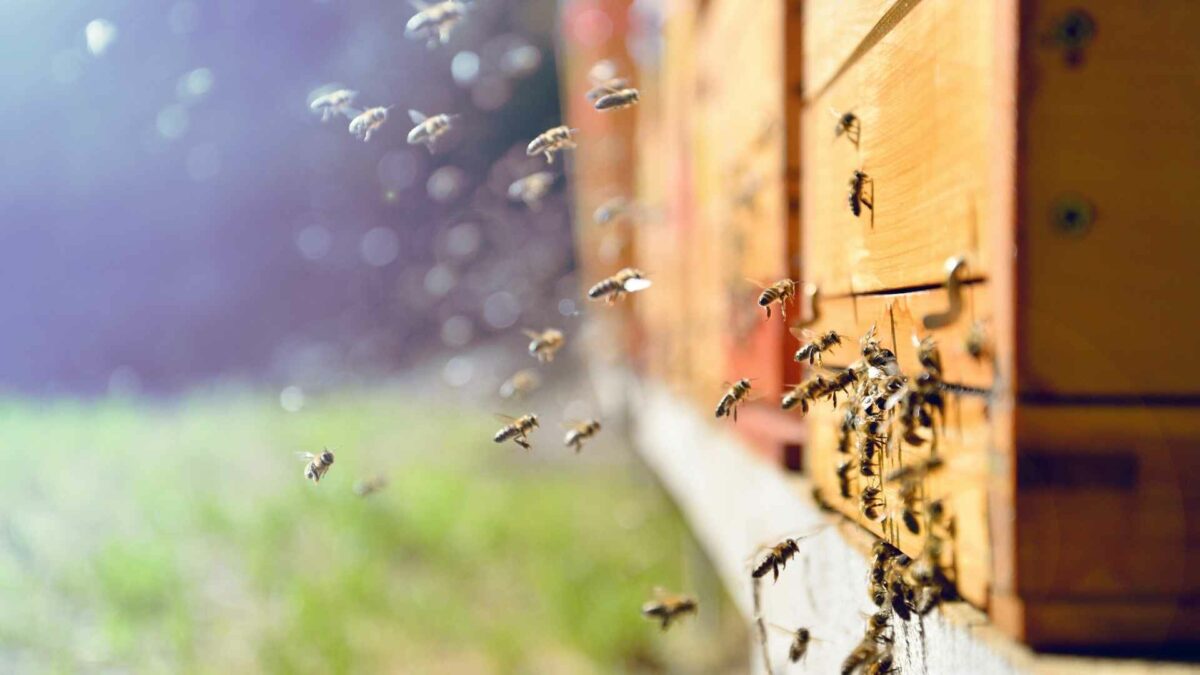 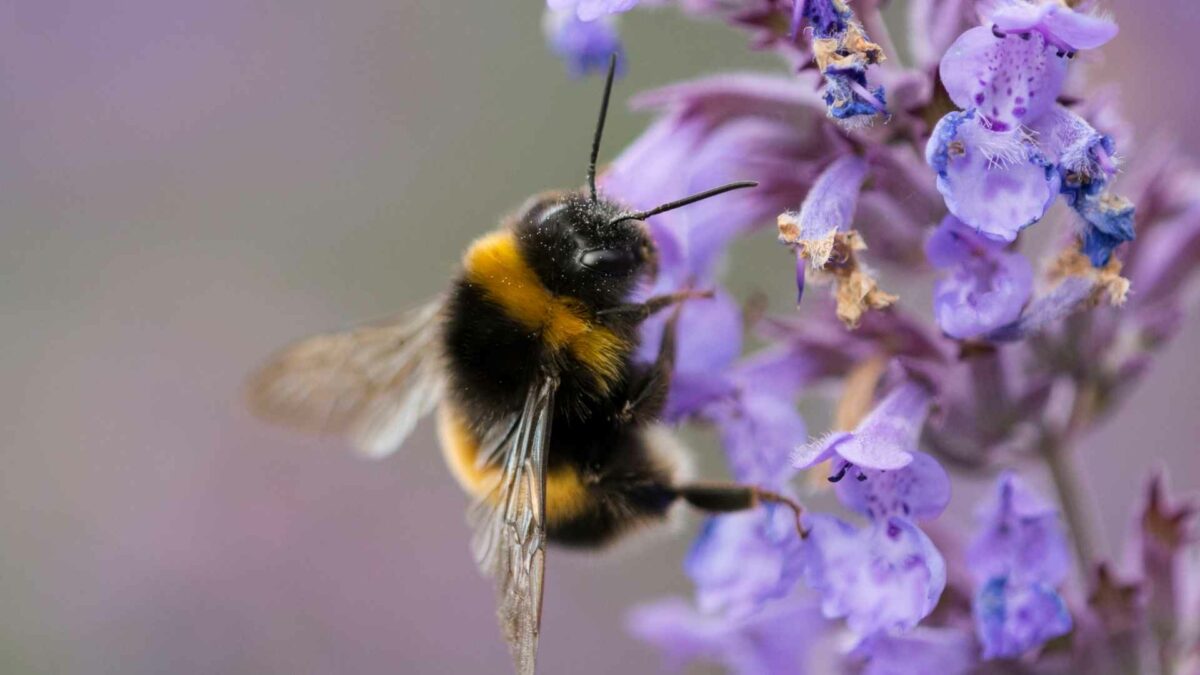 We need substantial efforts to reduce climate change if we are to preserve bee diversity. If we don’t stop this trend, entire ecosystems will collapse due to starvation. We need to rethink our lifestyles and consumption patterns, our way of cultivating and inhabiting the Earth, the way we look at other species.

Creating more parks or planting trees and shrubs in urban environments could give them places to shelter from the heat. There are also other things people can do to help the bees. Among the easiest are bee-friendly yard practices like planting native flowers that bumblebees can feed on, and avoiding the use of pesticides. Creating flower beds that are continuously in bloom can also help.