The Fridays for Future movement and organizations such as Extinction Rebellion have mobilized millions of people around the globe, including many students, in response to the climate crisis.

Addressing the climate crisis should matter to all organisations, but universities have a bigger role to play than most. They are key in equipping the next generation to have the knowledge, skills, attitudes and values needed to address the climate crisis.

Education has an important role in the promotion of critical thinking, to make for politically aware and active people. Learning can also shape common goals. When enough people act on their values and express agency, a tipping point is reached, leading to self-reinforcing social norms that trigger actions from even more people.

Education for Sustainable Development means adopting a more holistic approach to education with the aim of ‘creating a better world for this generation and future generations of all living things on planet Earth’. It incorporates key environmental challenges like climate change into core subjects like math, science and art, and involves modifying the teaching-learning process to a more all-encompassing approach. Students are thus able to relate what they learn in the classroom to their real life actions, and will increasingly be in a better position to take the lead in changing behaviours and adopting sustainable lifestyles. 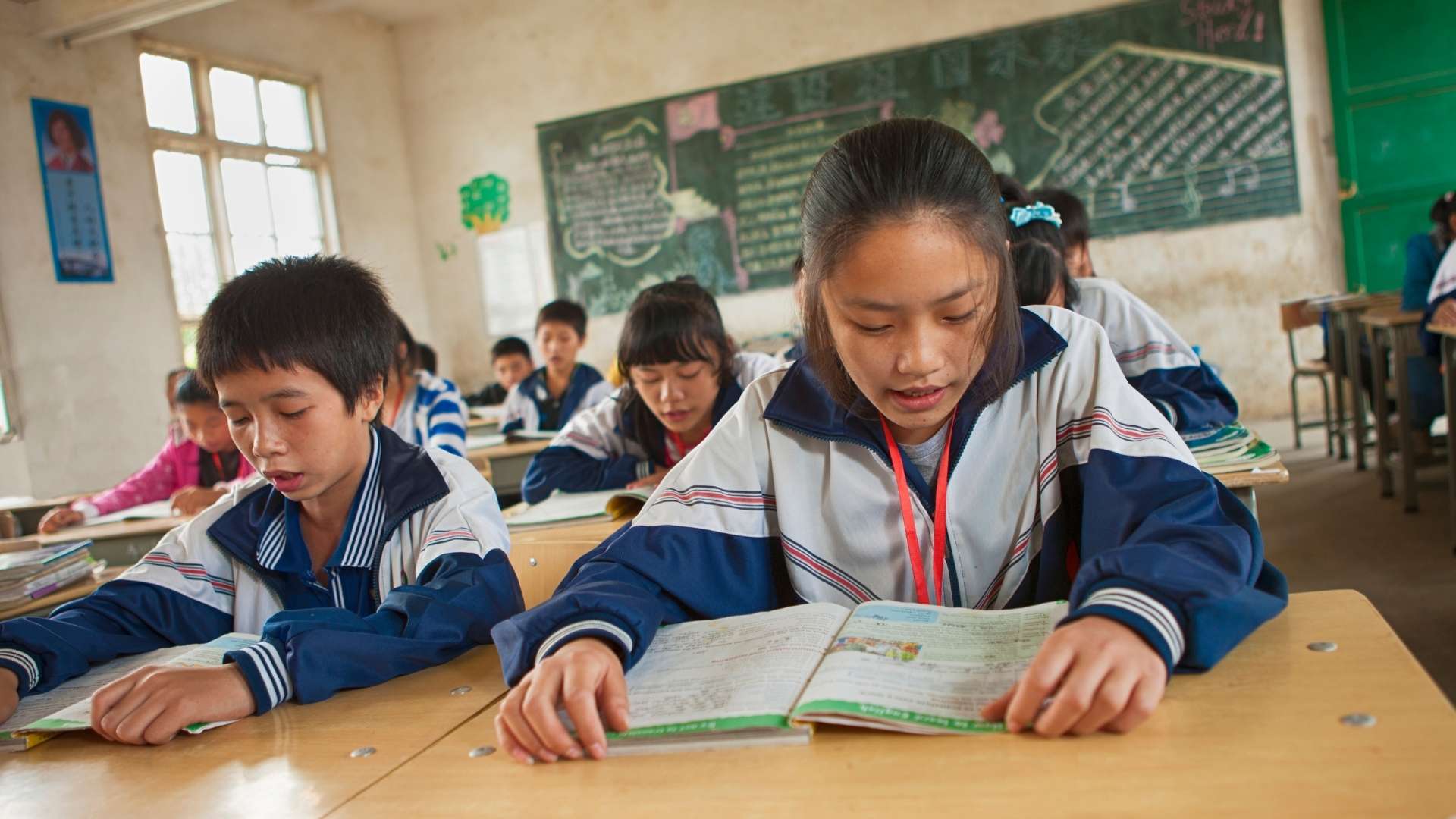 Children from backgrounds with weaker knowledge about environmental protection can benefit from including sustainable development in school curricula. However, this benefit applies only to children with access to the formal education system. In 2018, 17% of the world’s children and young people were still out of primary and secondary education. Equal access to quality education remains paramount. Education is important not only for environmental protection but also for climate change adaptation. It is thus a critical aspect of equity.

In the Berlin Declaration on Education for Sustainable Development, a virtual World Conference held from 17 to 19 May 2021, UNESCO has called for Education for Sustainable Development to be a core component of all education systems at all levels by 2025. UNESCO’s new publication also analyzed educational plans in close to 50 countries and found that more than half make no reference to climate change, while only 19% speak about biodiversity. 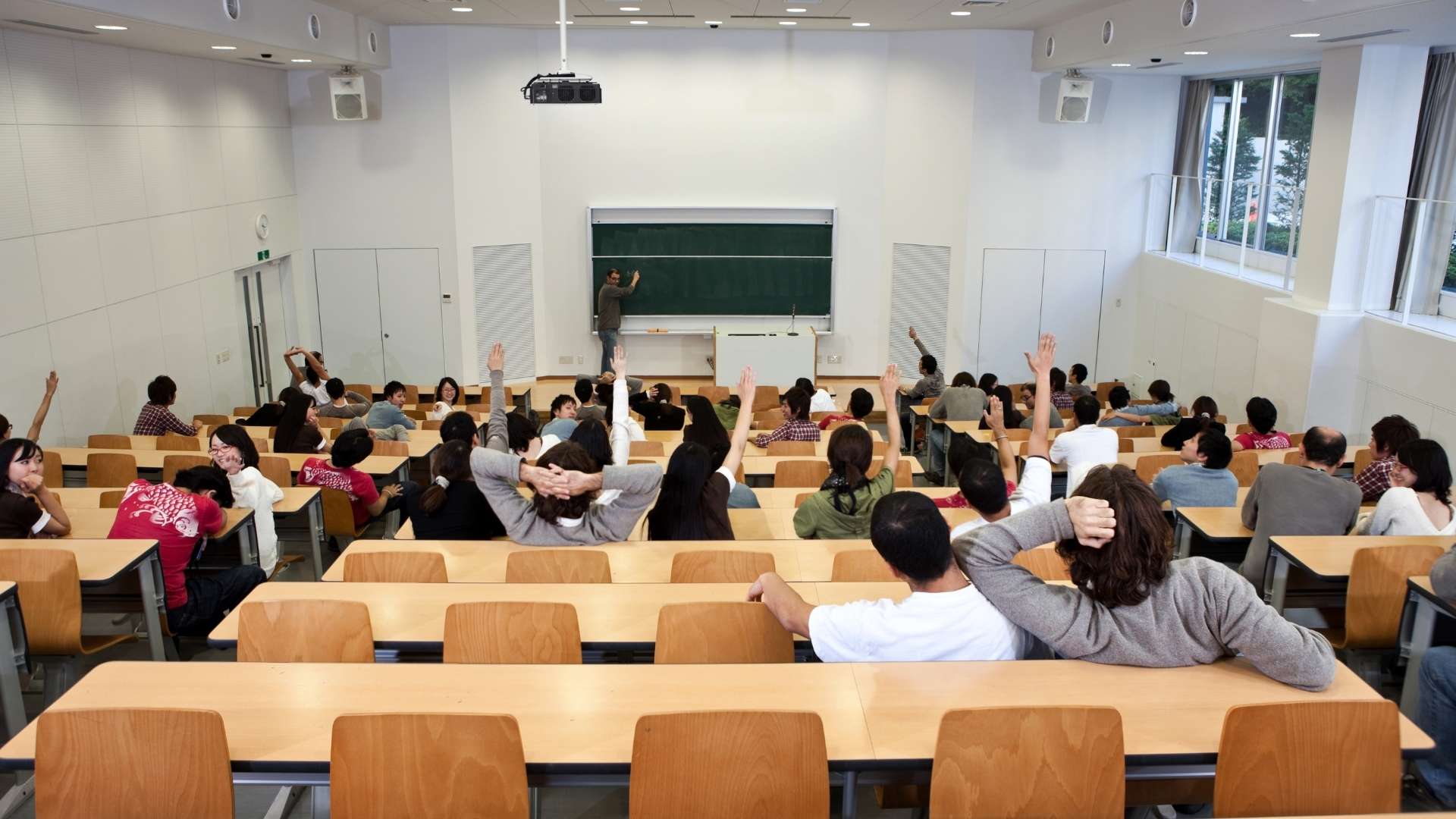 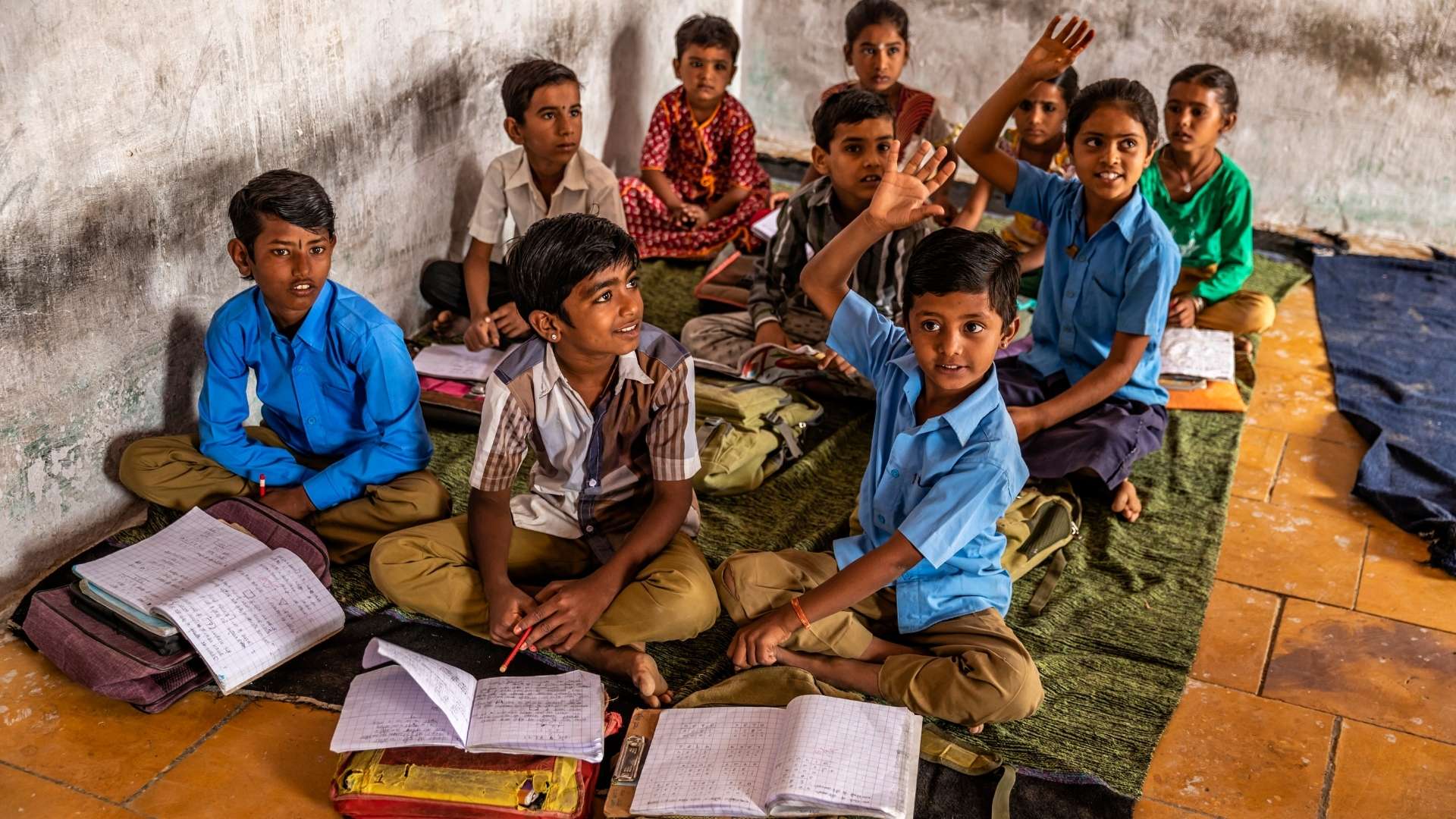 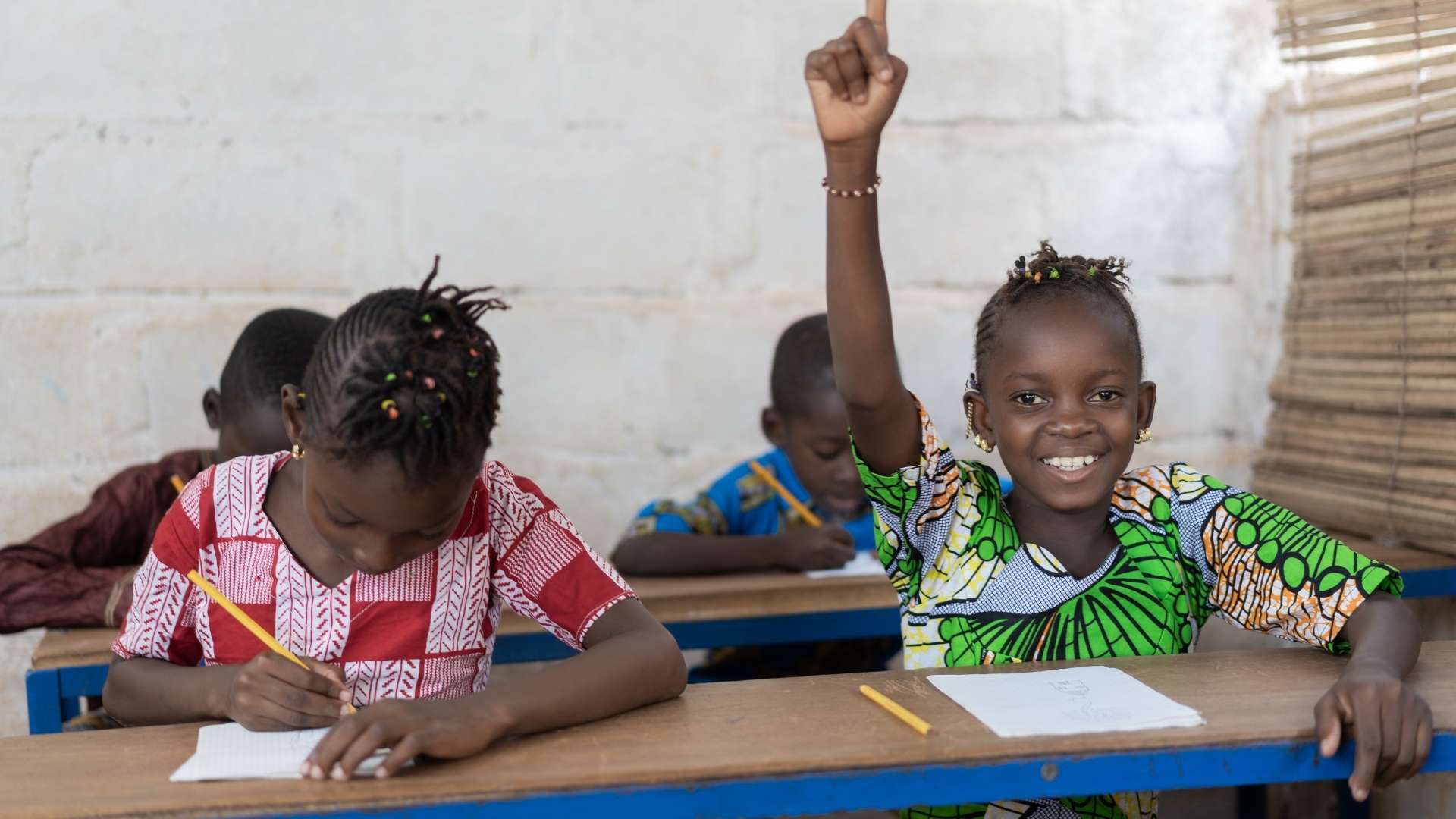 School living labs as a solution

Actions need to be suggested, tried and practised in schools as living labs in order to empower students and unleash agency. Reforms could be implemented using such a strategy to strengthen the link between academic content and personal responsibility in order to respect and protect the planet on the one hand and create awareness of one’s own power of action on the other.

Active and engaging teaching methods such as open discussions are important because students feel that they can participate in decision making, which empowers them to assume a sense of stewardship of the planet.

Palestine is in one of the hottest regions of the world and is on course to experience even greater warming over the coming years. Although Israelis and Palestinians inhabit the same geographical region…