This year, June, marks the 51st anniversary of Pride Month. Pride began in 1970, in recognition of the Stonewall Uprising, and recalled the uprising’s protest against discriminatory laws and social treatment while calling for justice and equal rights for the LGBTQ+ community.

Movements against a mainstream society

On the surface, it may seem that the environmental movement and the LGBTQ+ movement are unrelated, but in reality all movements calling for change to achieve equity are simply approaching the same struggle from different perspectives to overthrow the systems of power that perpetuate inequality and intolerance, with the aim of securing a peaceful future based on social justice.

The vision of a better world inspires both movements. The overlap between the two is in the sense that you work now for something you may not see happen in your lifetime. The LGBTQ rights movement can take decades to achieve change in a similar way to the long-term effort needed to contrast the climate crisis.

And the LGBTQ+ community brings something essential to the struggle. In response to societies that enforce binary gender roles, expression, and identity, and violently target people who defy these rules, they have learned to create their own communities rooted in love and care for each other and the environment around them. They have developed resilient and interdependent communities that challenge societal norms that condition us to be individualistic, materialistic, and competitive. 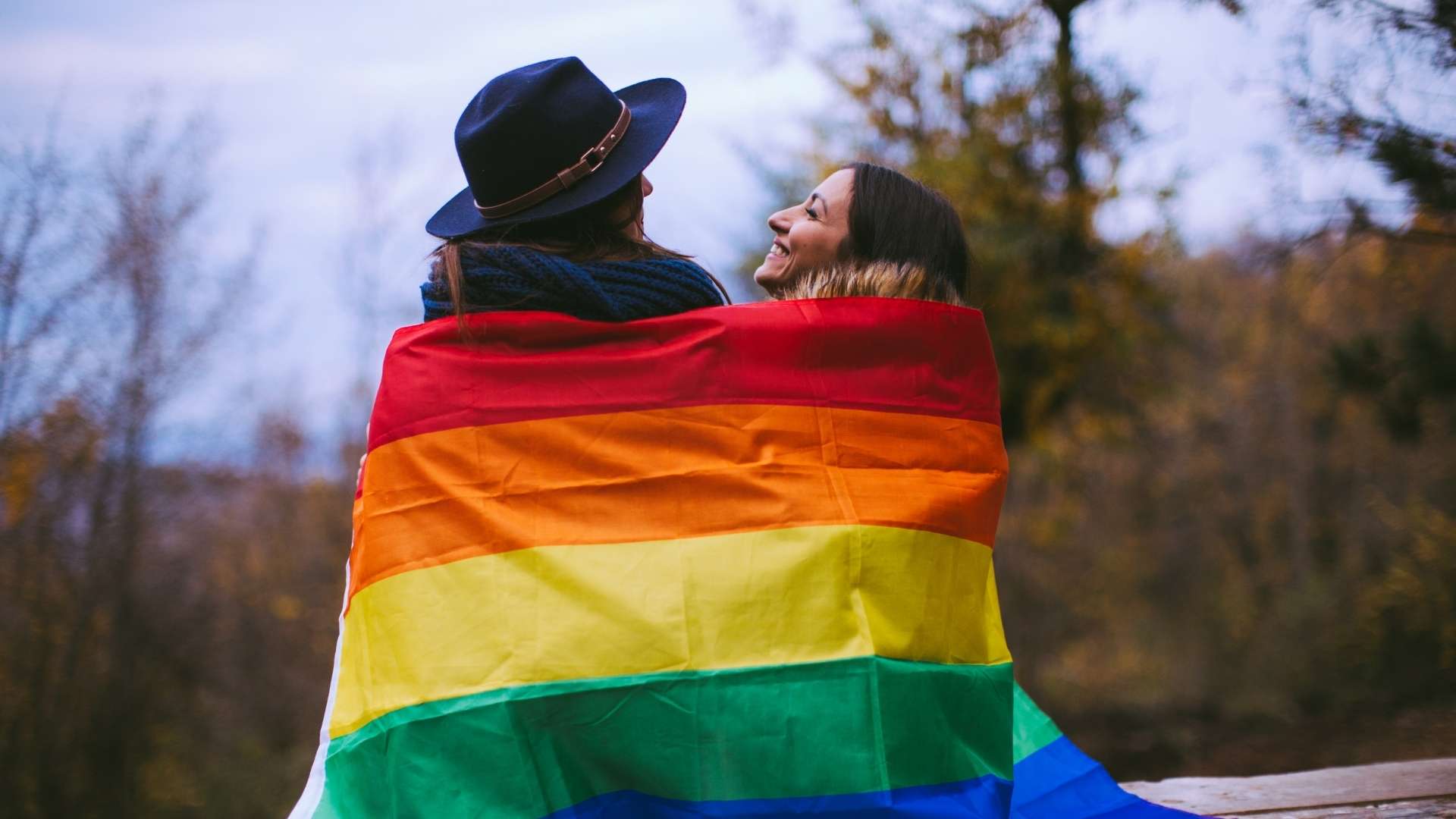 The old ‘petro-masculinity’  and the new Queer Ecology

We all breathe the same air and drink the same water.  We all experience climate change.  Sexuality seems entirely superfluous. However deeply internalized gender stereotypes cause men and women to react very differently to the environment and environmental issues. An article on The Guardian explored how straight men don’t recycle in fear of seeming queer. Though this may seem trivial, it is only a micro example of a much larger problem.

The term ‘petro-masculinity’ refers to the old world order of high carbon outputs from fossil fuels and the largely white, straight, male magnates that rule over it. It is the defence of this order and of what the ‘norm’ should be that plagues both the environmental and LGBTQ+ communities.

This is where Queer Ecology comes in dismantling heteronormative ideals of nature— the status quo. It asserts that the binary model separating humans from nature, and dividing gender in just male or female, is a false proposition, expressing instead that the more-than-human world is inherently and extraordinarily diverse. The natural world is dynamic, mysterious, humbling, complex and contradictory. 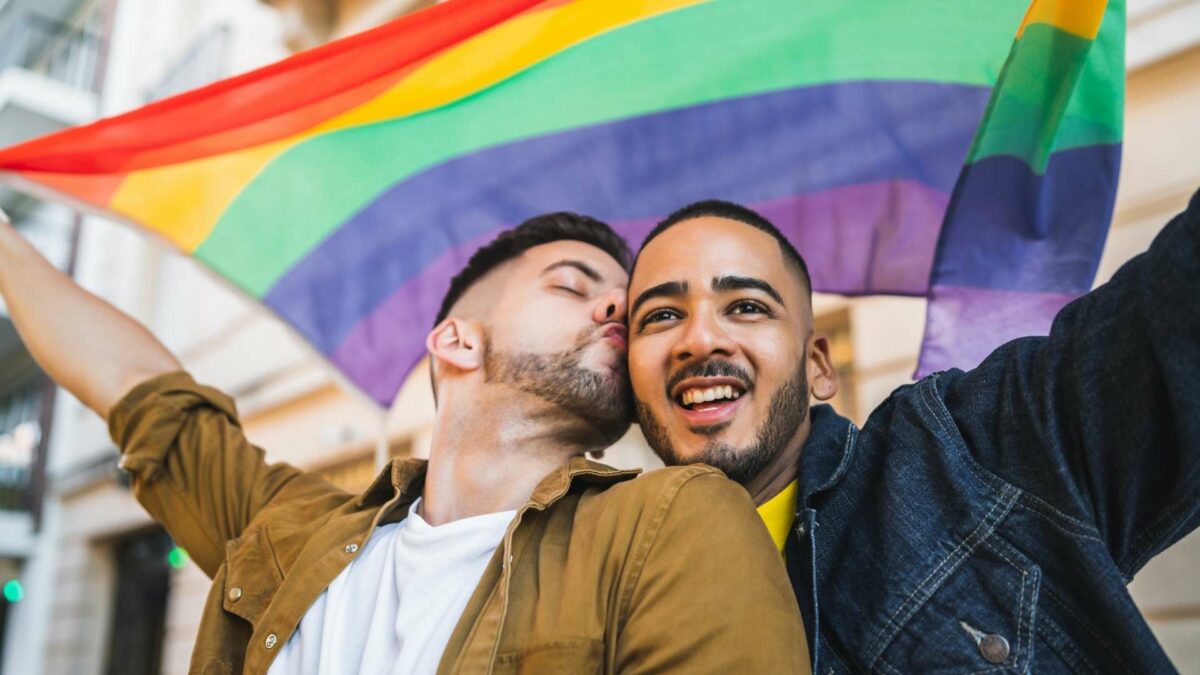 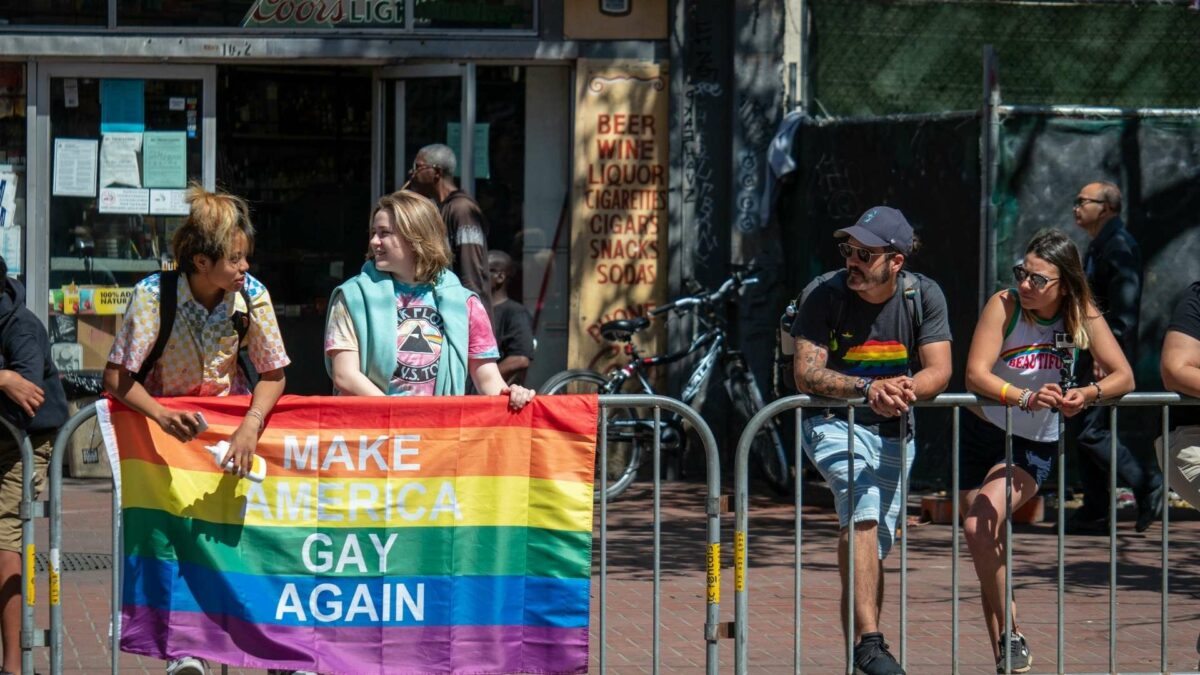 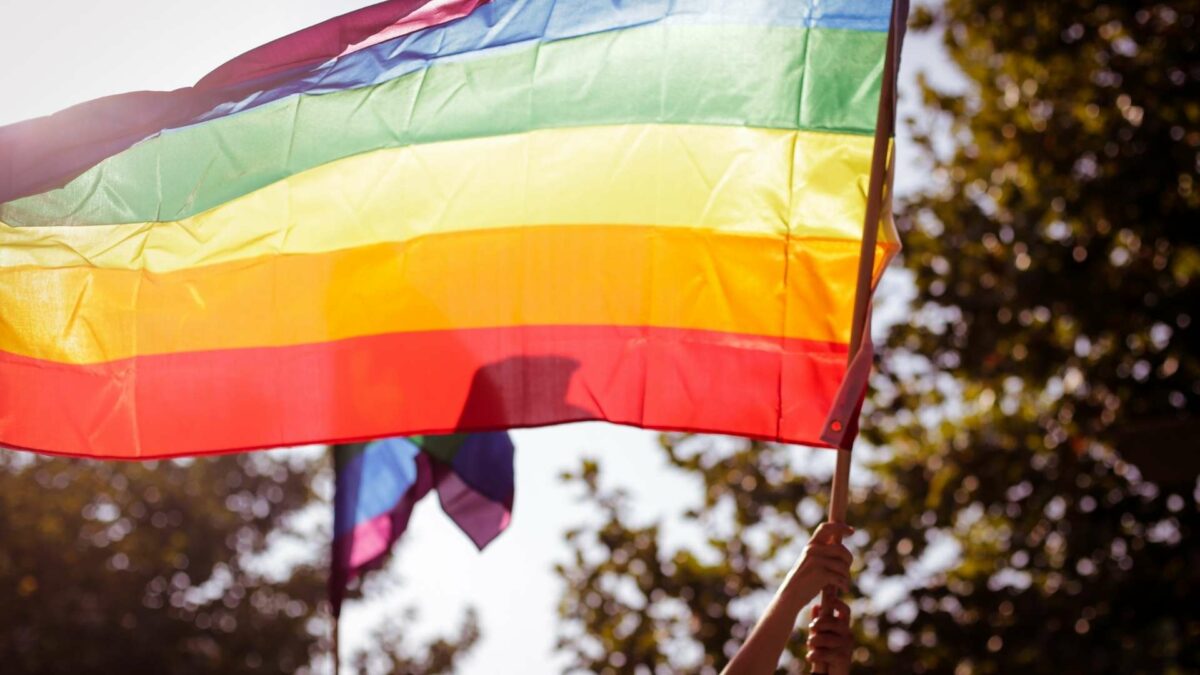 A planet where we can all thrive

Recognizing a richer and deeper understanding of the ecological diversity of human and non-human systems will support our ability to address new solutions to the multiple environmental crises we are facing.

Climate justice is founded on the principles that we all deserve a planet where we can thrive and be safe. LQBTQ+ community embody a model of a world that lends itself well to this vision by creating communities that sustain and celebrate all of us in our authentic being.

The importance of sustainability education

Addressing the climate crisis should matter to all organisations, but universities have a bigger role to play than most. They are key in equipping the next generation to have the knowledge, skills…