Wildfires are natural phenomena.They have always existed and are essential for maintaining the dynamics, biodiversity and productivity of forest ecosystems, which thus naturally regenerate.  Despite this, human activity and global warming have caused the frequency and intensity of wildfires to increase. In 2020, the number of fires in the world increased by 13%.

It is important to note that the total number of square kilometres burned globally each year has decreased by about 25% since 2003. But at the same time, research indicates that today’s wildfires are not what they used to be – now it is mainly forests and less grasslands that are affected.
Experts believe that this change is driven by human factors: global warming, which is creating more favorable conditions for forest fires.
A climate-smart approach to forest management is therefore needed, which means integrating mitigation strategies to reduce the impact of extreme events such as wildfires and adapting forests and the forestry sector to the changing climate.

With regard to Italy, in less than 30 years the forest area has grown by 20% and with 38% of the national area covered by forests in 2020 it ranked second among European countries for forest coverage, after Spain with 55.4% (EU average 33%). Moreover, in the period 1990-2015 there was an average annual growth of 0.8% in forest area (EU average 0.4%).
At the same time, however, more than 4 million hectares burned between 1980 and 2018, an average of 106,894 per year. The equivalent of almost 150 thousand football pitches or the size of the municipality of Rome. This is due to the land conformation and the way it is managed. Forests are becoming increasingly large but also increasingly neglected, with only 18% subject to forest management plans. Besides, climate change exacerbates wind and drought, creating ideal conditions for the spread of flames. 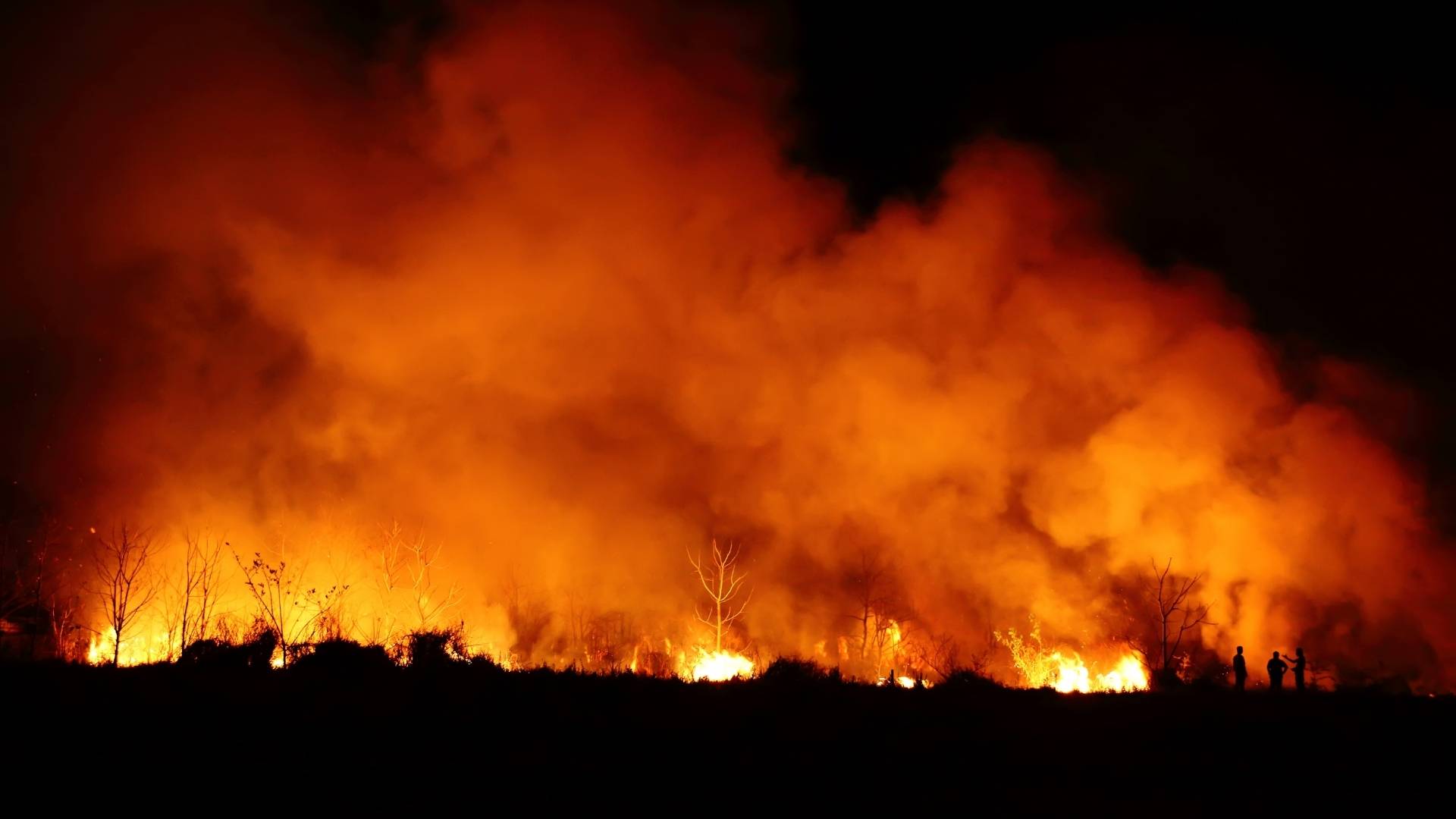 All this gives an idea of the emergency of wildfires devastating Italy. Since mid-June alone firefighters have carried out 29,187 interventions for forest and vegetation wildfires, 12,787 more than 2020 in the same period. The regions most affected by fires so far have been Puglia, Sicilia and Calabria, with 7,169, 6,790 and 2,964 interventions respectively.

Particularly dramatic was the intensity of the fires that struck Sardinia, especially the province of Oristano, for 60 hours between 24 and 26 July. According to initial estimates, 1,500 people were displaced and 20,000 hectares of woods, fields and vegetation were reduced to ashes, with houses and farms in the middle. Breeders and farmers have lost the work of a lifetime.
In Cuglieri, the forest symbol of rebirth after the 1993 and 1999 wildfires and pride of Montiferru and the Oristanese area, has been destroyed. The thousand-year-old olive tree ‘Sa Tanca Manna’, which is part of Sardinia’s heritage, has been wiped out by the flames. The Region has declared a state of emergency.

The damage to the ecosystem is such that, according to Coldiretti’s monitoring, at least 15 years will be needed to restore the lost Mediterranean scrub, provided that the next hotter summers do not lead to further fires of increasing severity. 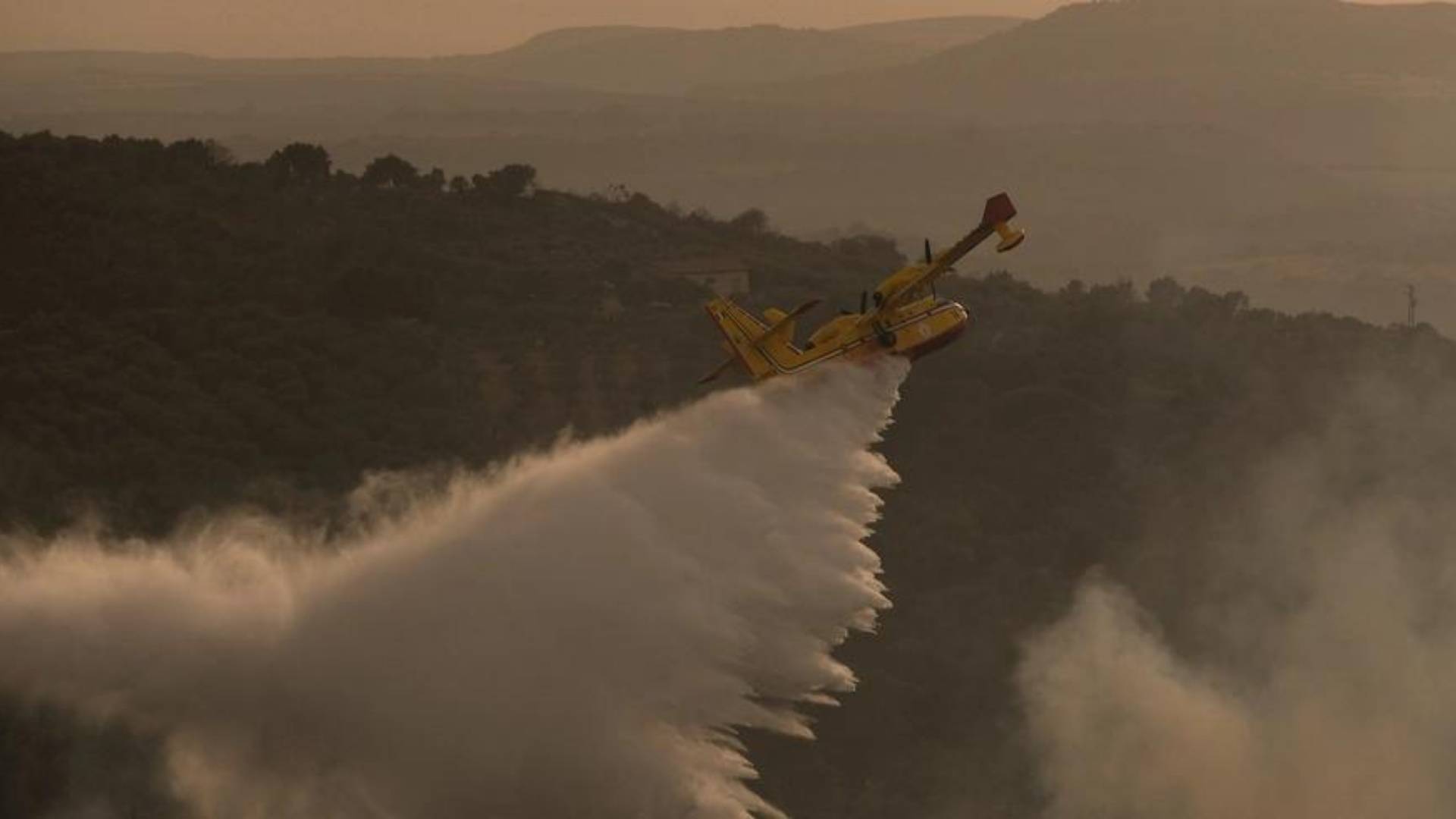 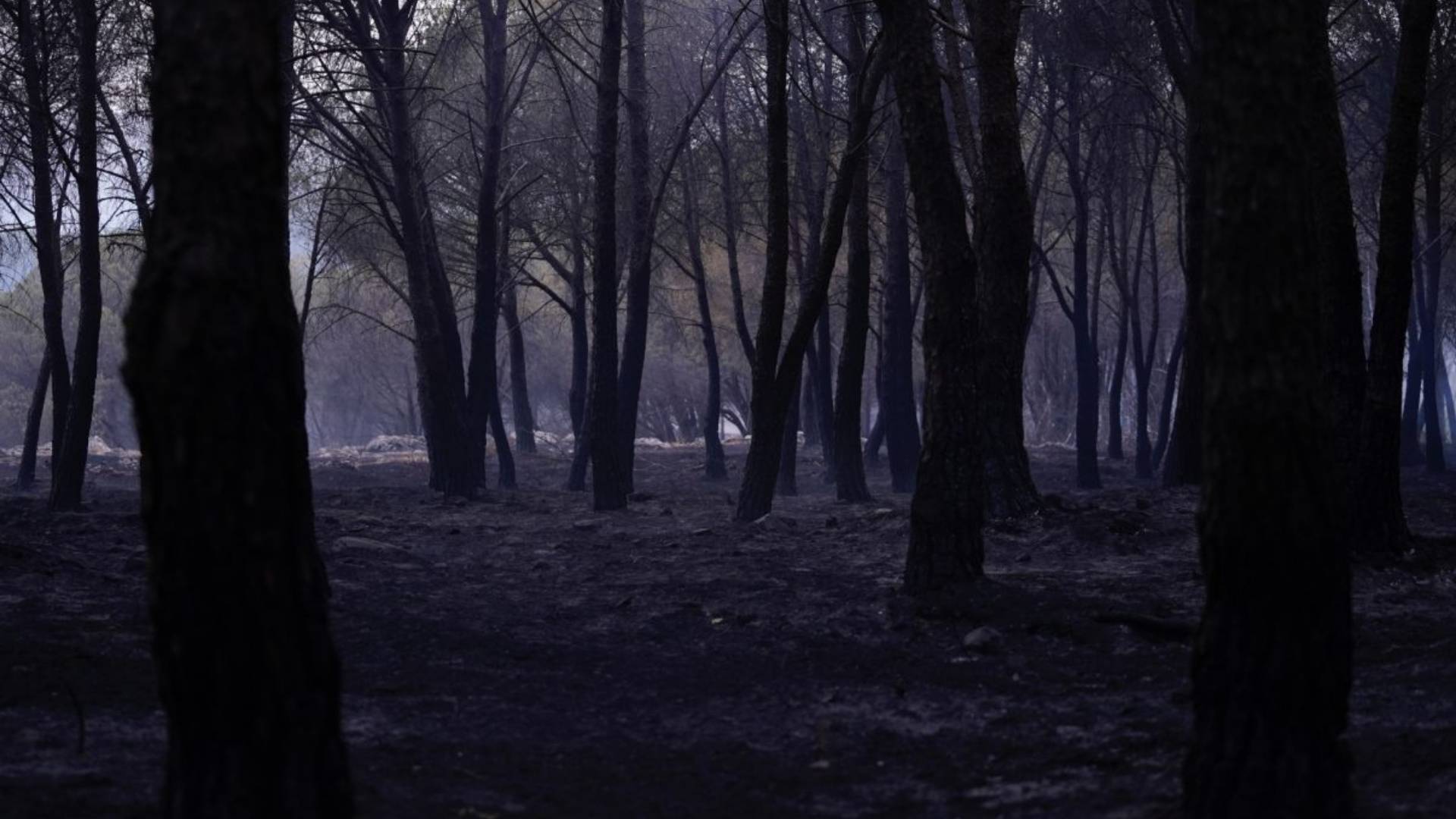 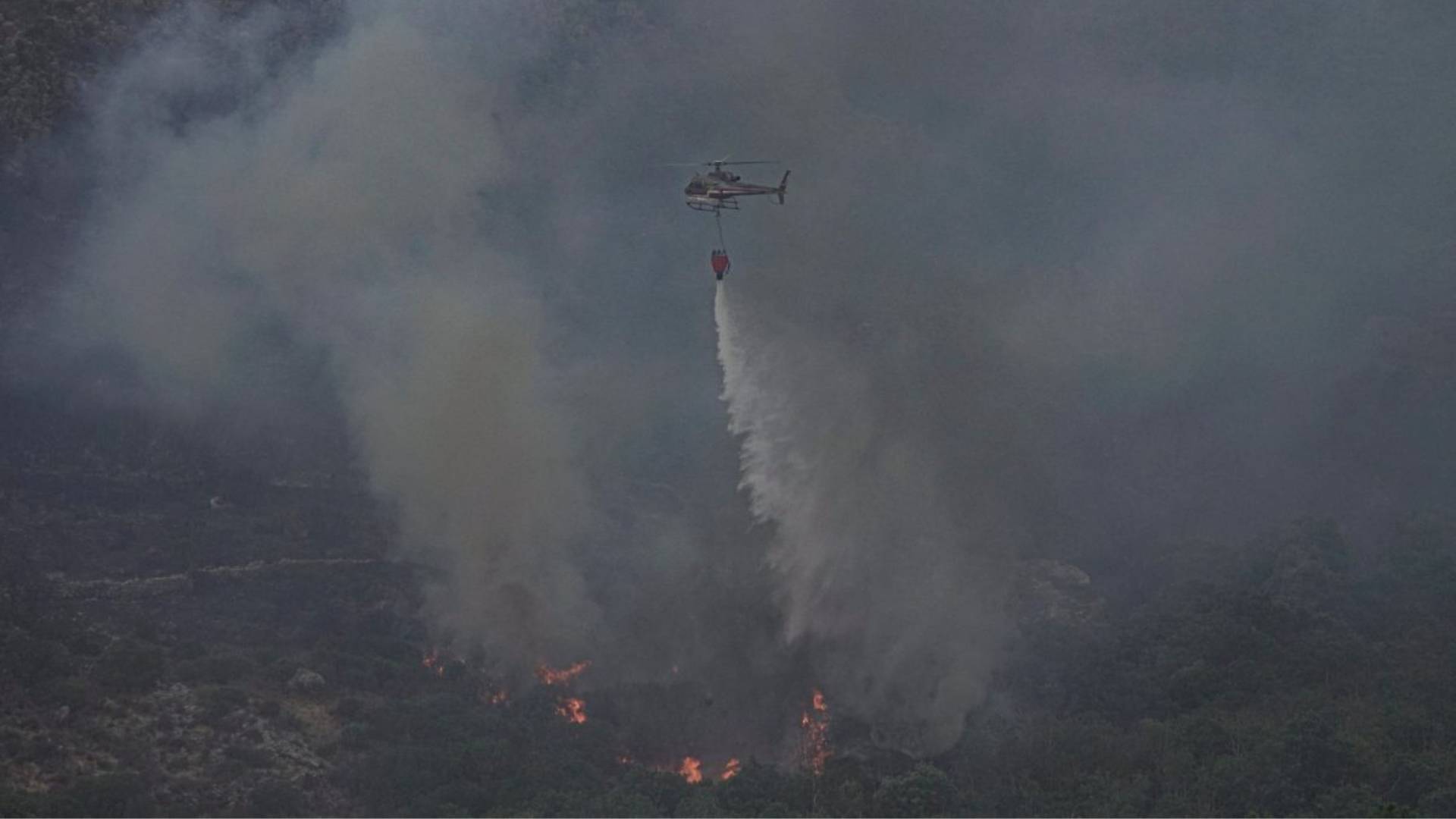 These are events of unprecedented intensity and frequency to which mankind still does not know how to respond, despite the fact that human actions are mainly responsible, so much so that some scholars have come to call the time we are living in the Pyrocene. According to this view, human beings have left their mark on the planet with fire, first to make room for fields, pastures, villages and towns; then to fuel cars, houses and everything else around us, and finally leading to the wildfires we see today as a result of climate change.

Forest wildfires cannot be avoided, but their occurrence and impact can be significantly reduced by applying smart forest management. In places where fires have raged, reforestation will be possible, trees will grow back and ecosystems will likely recover, but the affected areas will no longer be what they were a few days ago – they will be recreated forests and rebuilt communities.