Yesterday, 4 October, marked World Habitat Day, an event established in 1985 by the United Nations General Assembly and observed every year on the first Monday in October. The event focuses on the state of human settlements and this year’s theme is Accelerating urban action for a carbon-free world.

Why talking about cities?

A habitat is a place where an organism makes its home.  The main components of a habitat are shelter, water, food, and space. A habitat is suitable when it has the correct amount of all of these.

We might not think about that very much, but cities are habitats too, indeed they’ve become our primary habitat. And the purpose of World Habitat Day is to reflect on the state of our cities and the responsibility they have in influencing the balance of all other habitats on the planet.

Cities are at the core of climate action to keep the 1.5 degrees goal within reach as they are responsible for much of the climate change. Today, cities account for about 75% of the world’s energy consumption and are responsible for over 70% of global greenhouse gas emissions. This is why the way cities are planned, built and managed, is key to reducing carbon emissions. And it’s especially important as they are projected to add a further 2.5 billion people in the next 30 years, raising the proportion of people in urban areas from 55% today, to nearly 70% in 2050. 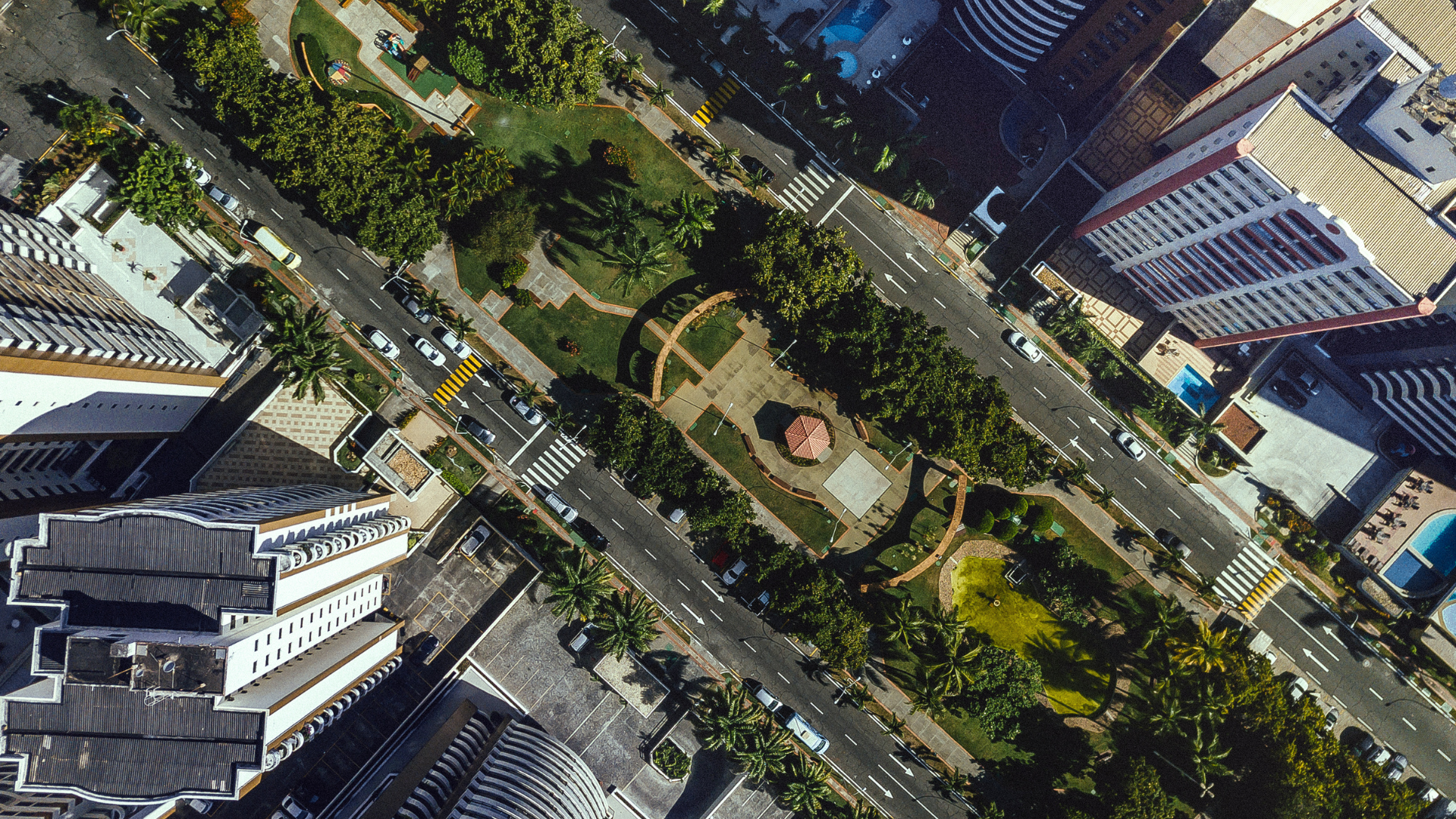 What measures and actions to take?

Ensuring that growing cities are compact, well-planned and connected, accessible and with diversified land use would help reduce their carbon footprint and make the provision of basic services such as waste management, transport, energy, water and sanitation more resource-efficient and financially viable.

Investment is also vital. Cities in collaboration with national governments can attract investment, for example, for smart energy grids and buildings through policies and incentives. As UN-Habitat reported, it is estimated that two-thirds of the global population live in countries where renewable sources are more competitive than energy generated from conventional fuels and that GHG emissions from cities can be reduced by almost 90% by 2050 using technically feasible and widely available mitigation measures. 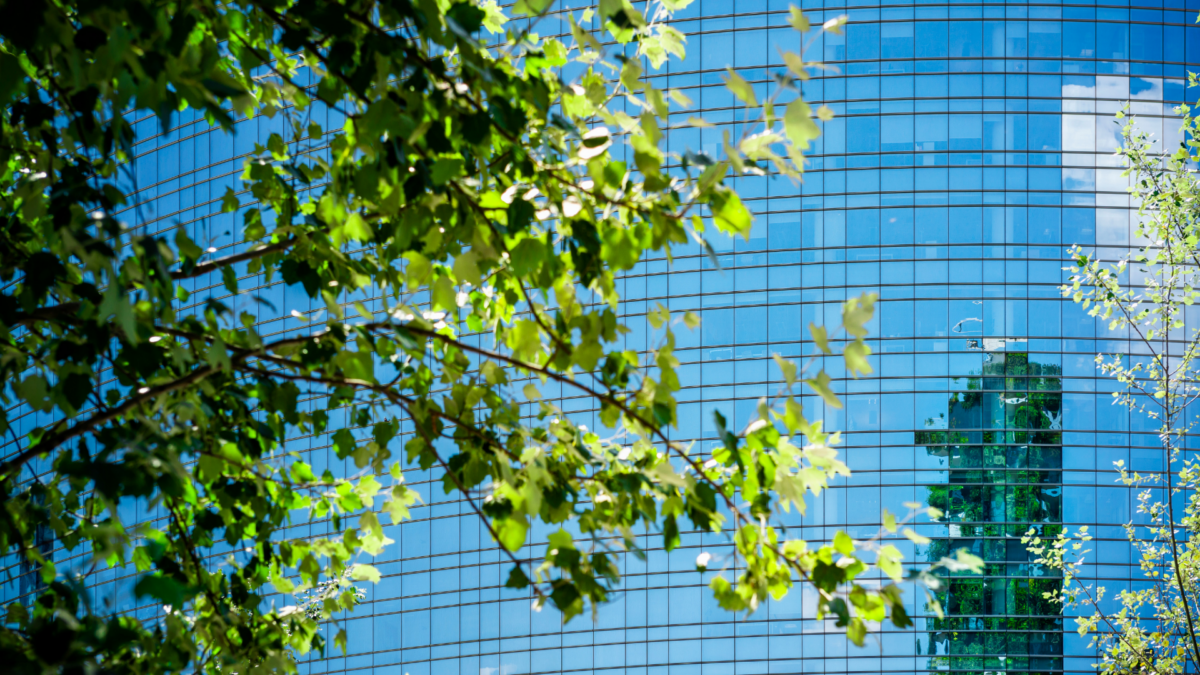 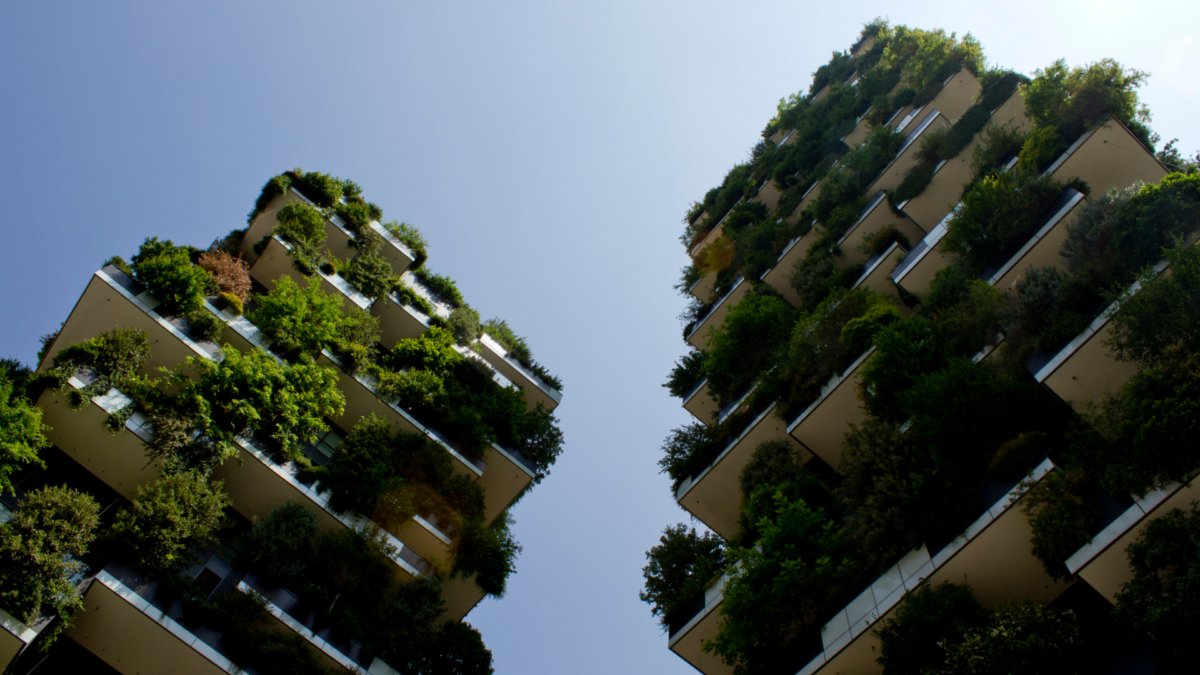 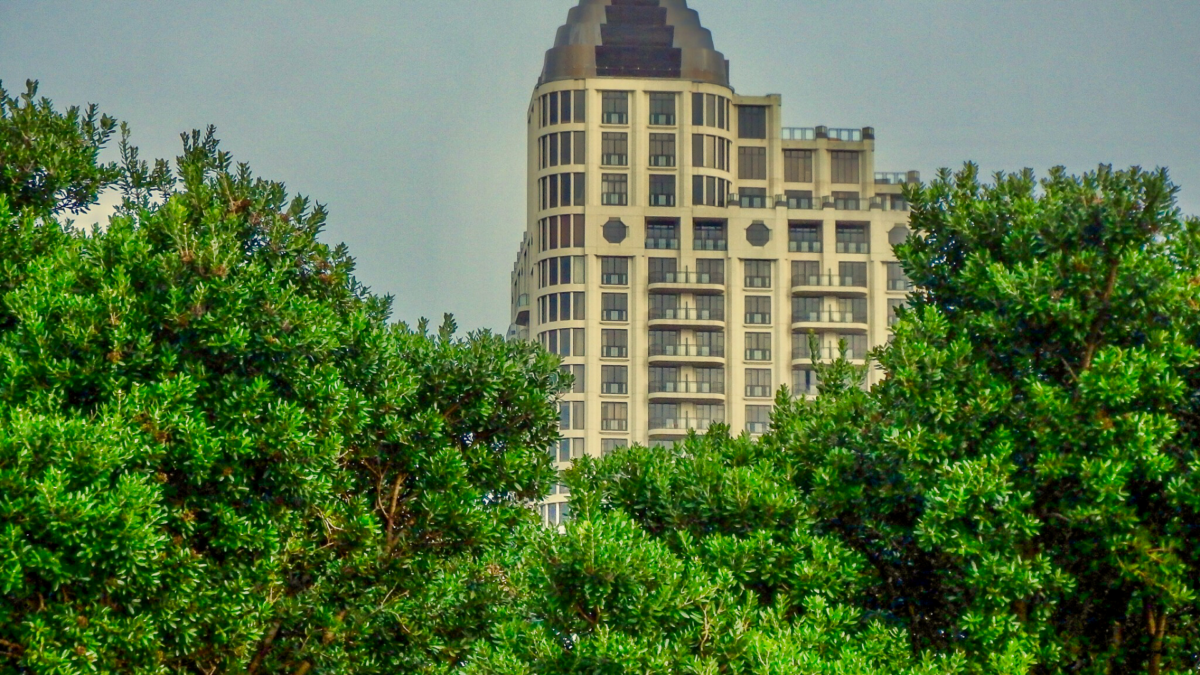 An opportunity to choose well

World Habitat Day provides an international opportunity to raise awareness of the responsibility that cities, and the way they are developed, have towards all other habitats. For while the main causes of climate change lie within our buildings and streets, the effects impact the whole planet.

We need to push for decisive change, through discussions, campaigns and above all definitive action by choosing the most sustainable alternatives available and abandoning bad habits linked to fossil fuels and unbridled growth. People today are responsible for the habitat of future generations.

The concept of sustainability. A birth from the forest.

Sustainability is the word that more and more defines the needs and urgency of our time. A call to consciences for a change in behaviour. But how did this concept come about exactly?