The effects of warming oceans, burning forests and melting glaciers are felt all over the world. And while some fight on the front lines to stop the climate crisis, others may feel like they have less of an opportunity to make a difference.

The term eco-anxiety first appeared in the 2017 American Psychological Association study Mental Health and our Changing Climate. And in 2019, in Lisbon, an international summit held by the orders of psychologists from around 40 countries worldwide stated that climate change events can lead to significant negative effects on mental health.

Eco-anxiety is a chronic fear of environmental doom, given by the slow and seemingly irrevocable impacts of climate change, and the worry about the future for oneself, children, and later generations. Research shows some people experience significant feelings of loss, helplessness and frustration as a result of their perceived inability to bring about change. Over the past decade, the number of people suffering from climate anxiety has gradually increased and it is now a widespread phenomenon. 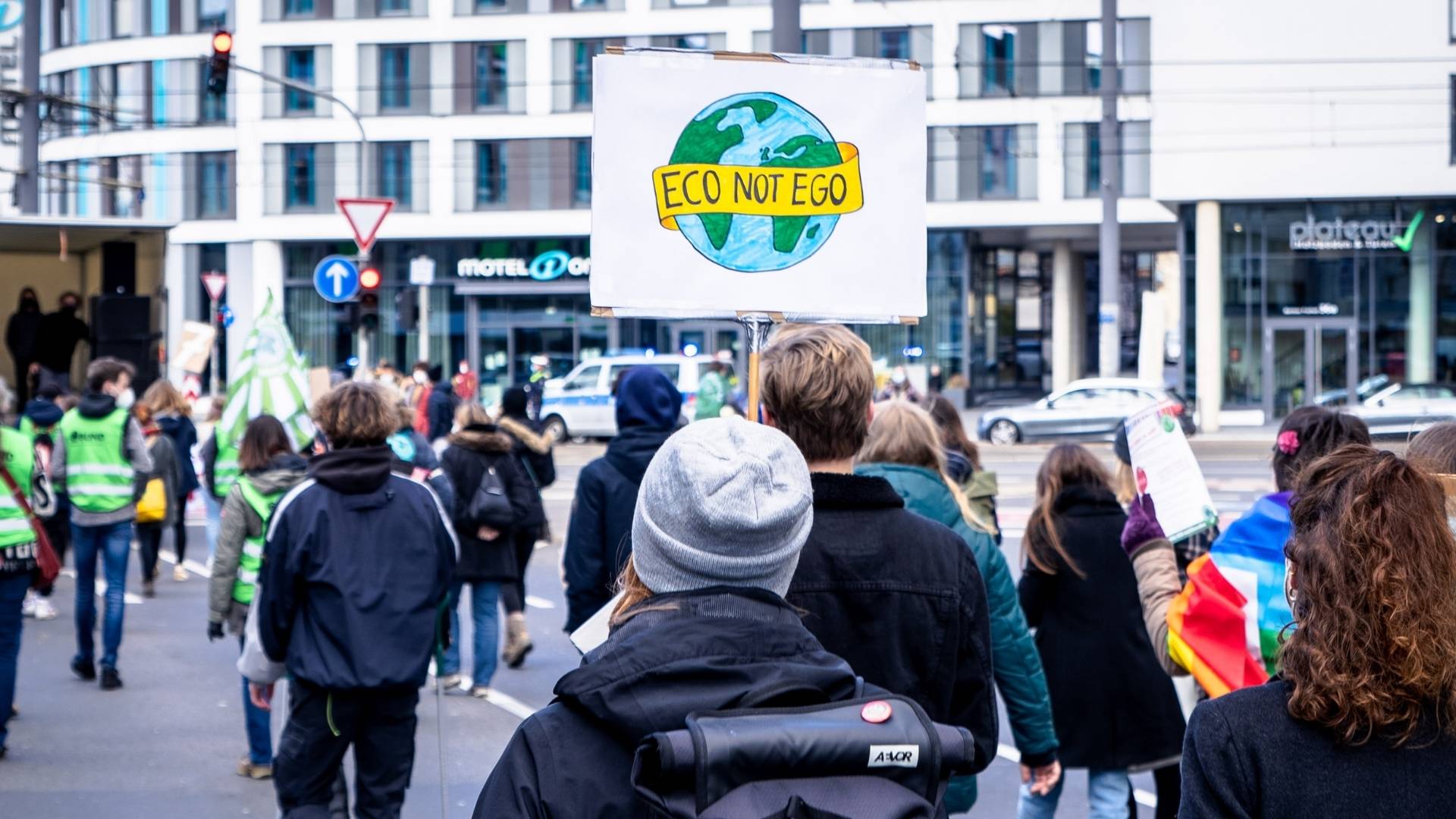 The climate crisis is having serious consequences for the mental health of young people in particular, experts warn. Although not yet considered a diagnosable condition, recognition of eco-anxiety and its complex psychological effects is increasing as is its strong impact on children and young people. A 2020 study, reported by the Guardian, shows that in England more than half of child psychiatrists (57%) see young people distressed about the climate crisis and the state of the environment.

In general, younger people tend to perceive it more strongly, and this is also due to the potentially endless and constant availability of information they can access through the internet, which makes them on average more aware of the fact that they will increasingly have to face the consequences of climate change than previous generations. Research also showed how young people’s emotions are linked with their feelings of betrayal and abandonment by governments and adults. 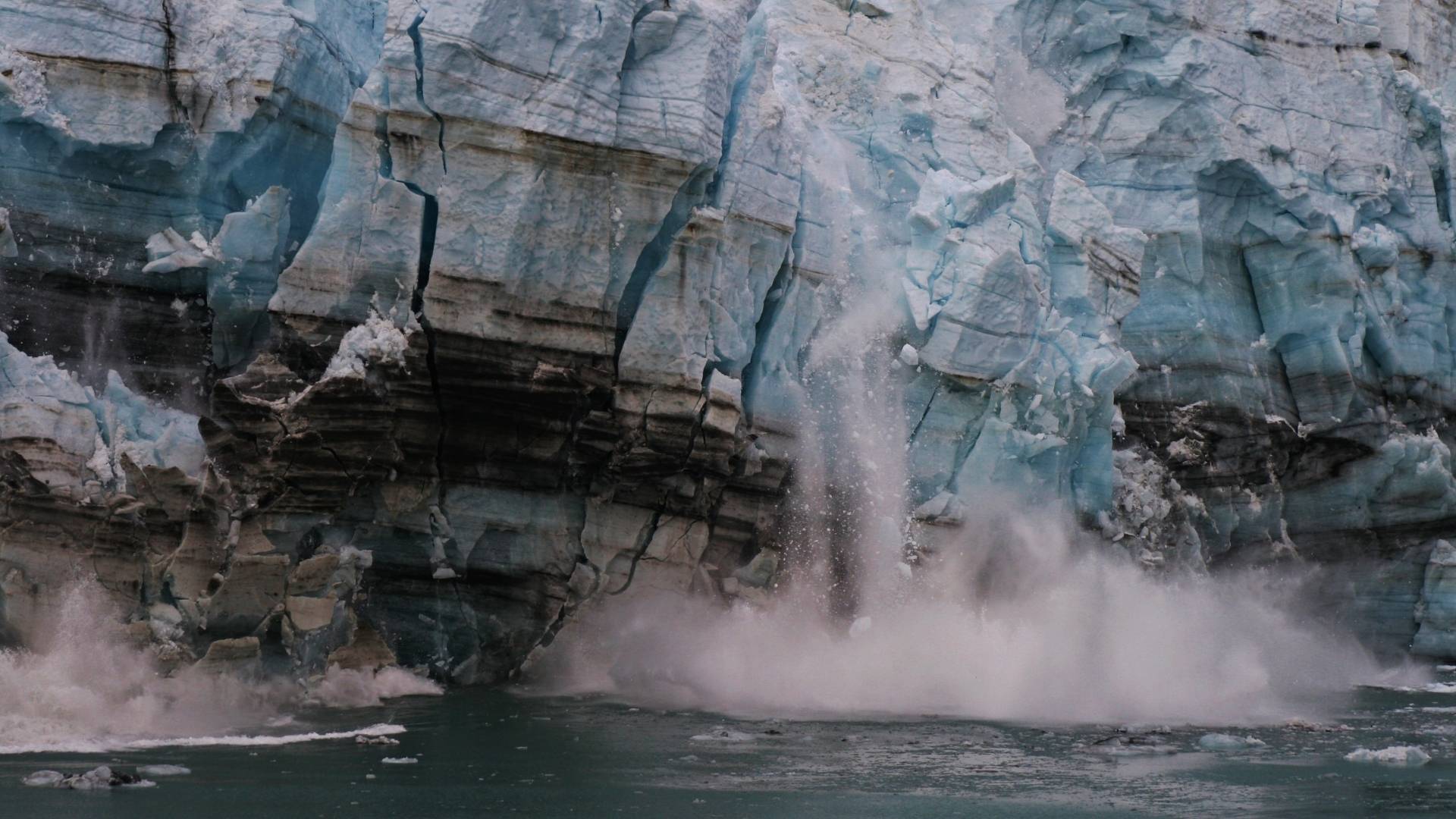 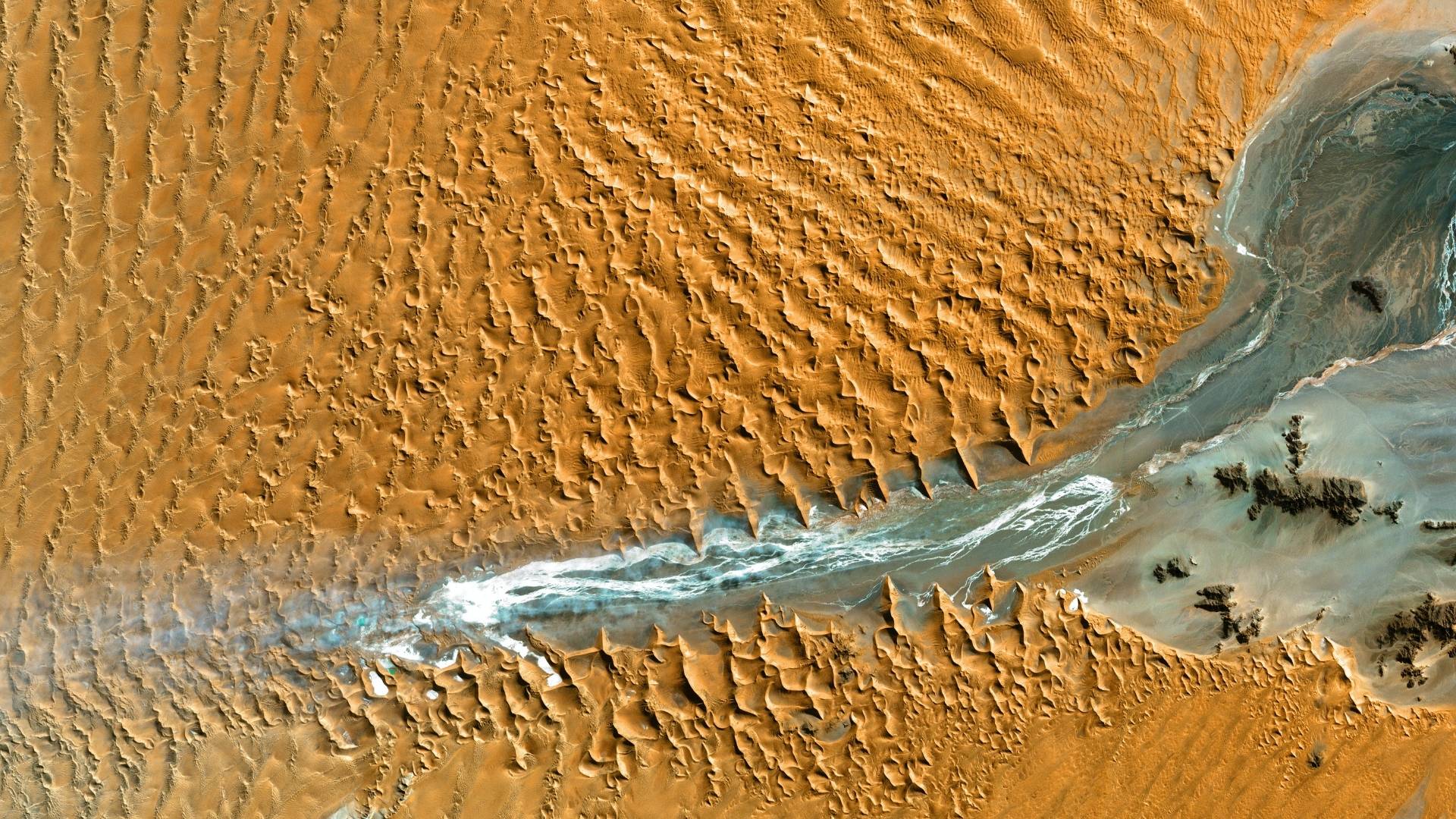 How to cope with eco-anxiety

It is important to consider what can be done to alleviate rising levels of climate anxiety. The best chance to increase optimism and hope in young and old alike is to ensure that they have access to the best and most reliable information on climate mitigation and adaptation.  Another important way to cope with eco-anxiety is to find a balance between what makes you feel good and what you can actually do to change things (none of us is a super-hero). So talking to someone about what’s on your mind, connecting more with nature, contributing to greener choices at an individual level, committing to active climate protection and joining forces with like-minded communities and groups are all meaningful actions.

Instead of feeling hopeless, we can try to be more aware of ways to stop the climate crisis and of the fact that individual choices can have a positive impact on the planet. We live in a time when individuals have more power than at any other time in history.

The habitat-city. Recovering balance with the planet

Yesterday, 4 October, marked World Habitat Day, an event established in 1985 by the United Nations General Assembly and observed every year on the first Monday in October…