The first week of negotiations at COP26 has been concluded. Now the focus is on what was achieved, what was not, and what agreements the second and final week will bring. Let’s see what the highlights and criticisms have been so far in Glasgow.

David Attenborough’s speech was particularly memorable, urging world leaders to work together for a new industrial revolution fuelled by millions of sustainable innovations, and to be ‘motivated by hope not fear’. While the absence of the presidents of Brazil, Russia and China left a mark at the start of the Conference. The main decisions reached can be divided between environmental conservation, financing and energy.

Several countries committed to halting deforestation by 2030 in the Glasgow Leaders’ Declaration on Forest and Land Use, currently signed by 130 countries that together account for 93% of the planet’s tree cover. While 45 governments have made new commitments to invest in nature-based solutions for agriculture and promised urgent action to protect nature. These solutions include mobilising more than $4 billion in new public sector investment in agricultural innovation.

On financing, more than 20 nations have promised to end foreign investment in fossil fuels, starting in 2022, and shift the estimated $8 billion a year to renewables. The group includes the United States, Canada, Denmark, Costa Rica and Italy, whose position was, however, hesitant until the last moment.
In addition, hundreds of the world’s largest banks and pension funds, worth $130 million, have committed to the Glasgow Financial Alliance for Net Zero, which requires all assets managed by the institutions to be in line with net zero emissions by 2050.

Finally, about energy, 100 nations have signed the Global Methane Pledge, a pact to reduce methane emissions by 30% by 2030. This could prevent a 0.3C rise in the average global temperature by 2040. Signatories include the US, Brazil, Germany and Italy, but some of the main emitters of greenhouse gases, such as Australia, Iran, India, China and Russia, are missing. A number of countries have also agreed to the Breakthrough Agenda, a plan to coordinate the introduction of more sustainable technologies such as clean electricity and electric vehicles, in order to rapidly reduce their cost. 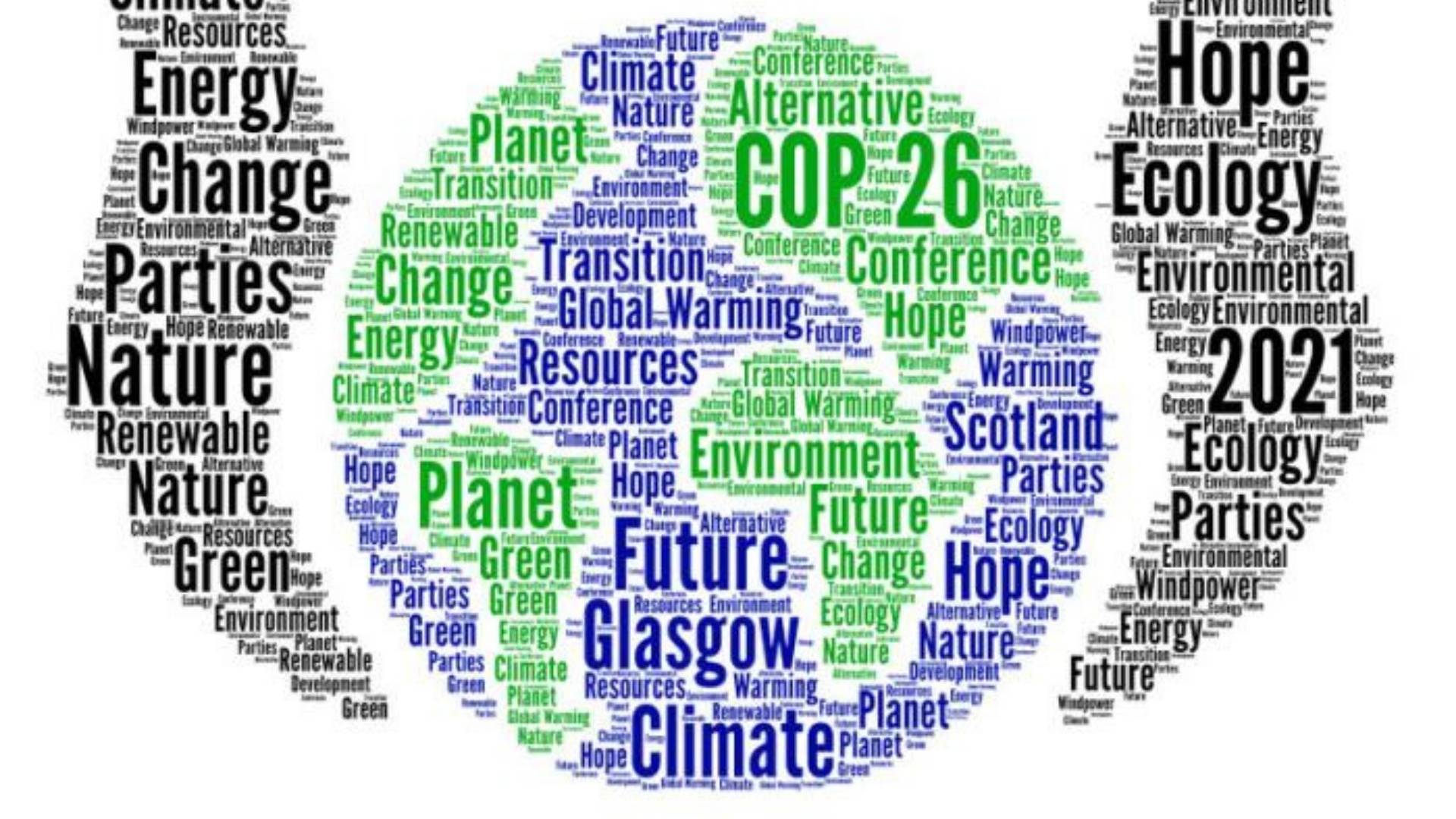 The decisions taken at COP26 would limit the global temperature increase to less than 2C, the first time the world has been on such a trajectory. However, initial analysis shows that the real commitments seen so far would amount to 40% of the emission cuts needed by 2030 to keep the world on track to a maximum of 1.5C. Moreover, world leaders have yet to commit to eliminating fossil fuels fast enough to curb global warming. These and many others have been the critics.

Regarding the promises on deforestation, the 2030 deadline was said to be too far away, giving the green light for another decade, while banks are still free to pour money into fossil fuels for the next years. Rich countries have been criticised for not delivering the $100 billion to poor countries in climate finance, a target that was set for 2020 and now seems to be achieved only in 2023. Moreover, all this was decided behind closed doors. Experts from associations and non-governmental organisations complained that they were left outside the doors, including representatives of minorities and indigenous communities.

Several thousand protesters have therefore marched these days demanding more climate action and activist Greta Thunberg called COP26 a ‘failure’. A counter-summit on climate, the People’s Summit for Climate Justice, kicked off in Glasgow on Sunday amid growing criticism of greenwashed solutions and stalled action from corporations and rich nations at the COP. 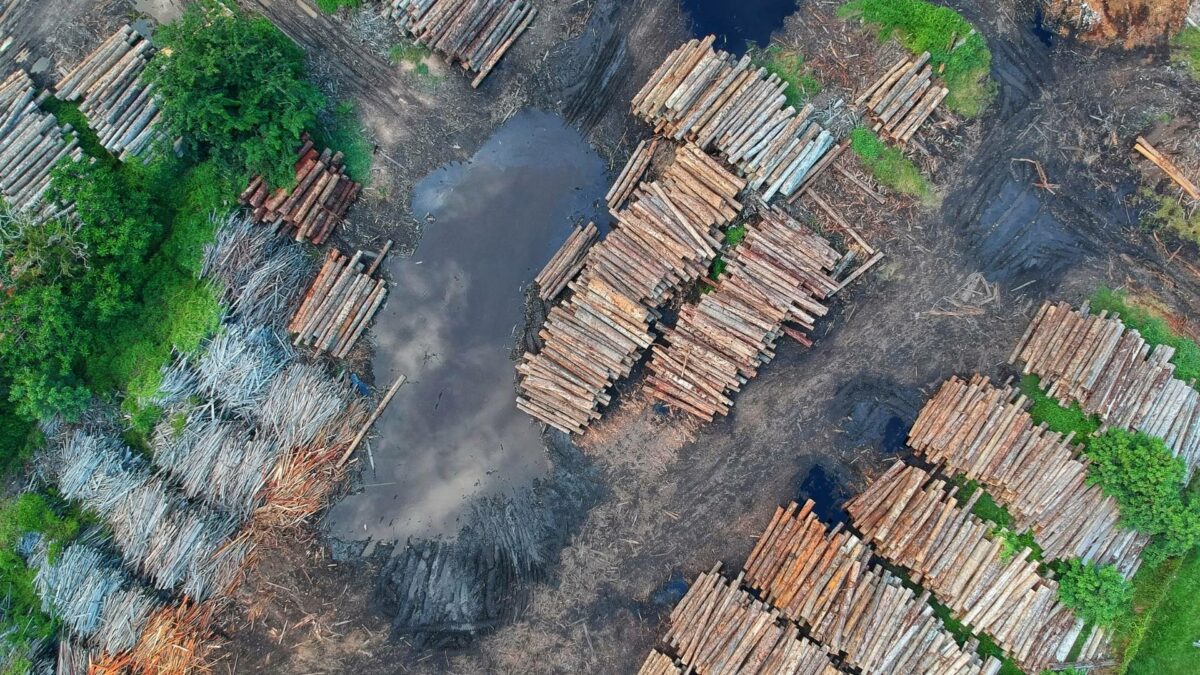 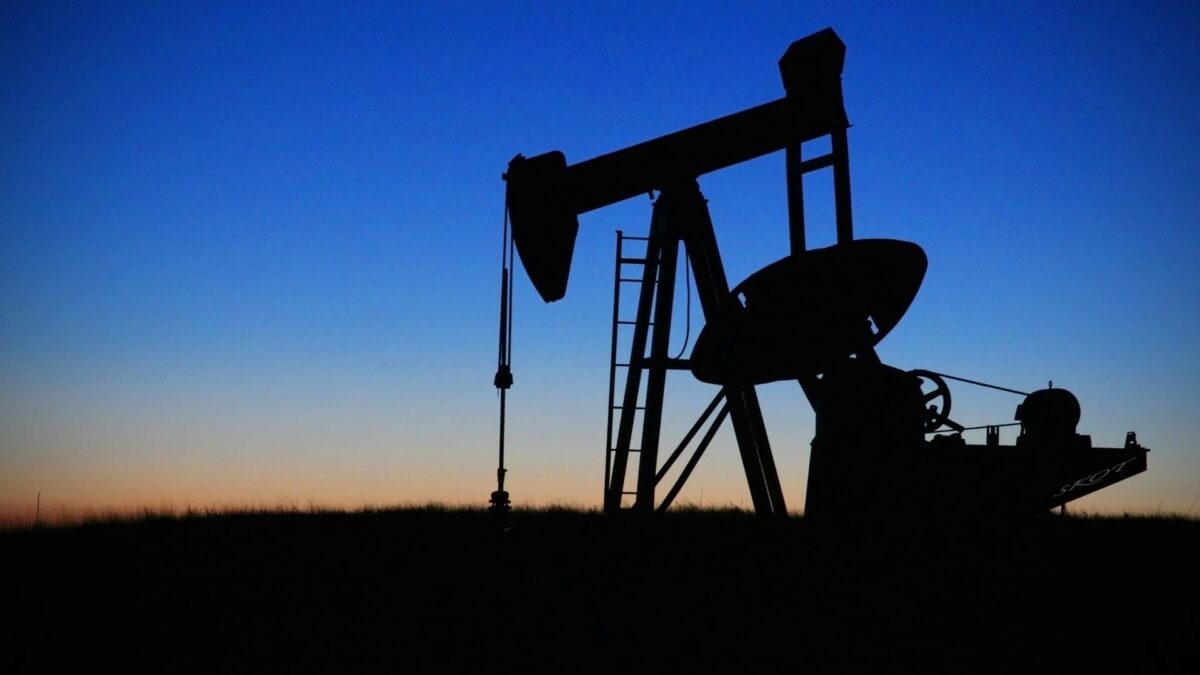 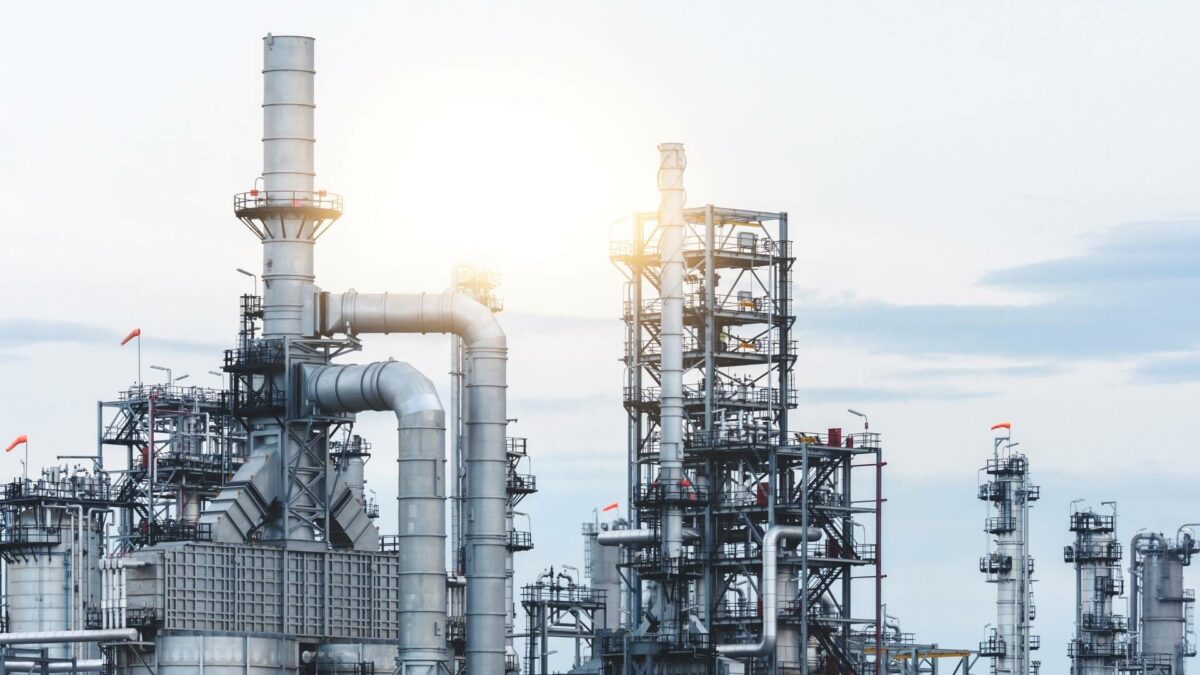 Halfway through the Conference

The first week was characterised by announcements, plans and promises, while the legitimacy of COP26 was questioned by civil society participants who argued that restrictions on access to the negotiations are unprecedented and unfair.

The second week will focus on some of the hardest elements of the talks, including regulations on how countries measure and report on their emissions, whether carbon trading can play a role in how they meet their commitments, and how states can be helped to adapt to the impacts of the climate crisis.

Between the shortcomings and the positive results achieved in these first days, there is still much to be done to keep the 1.5C target alive and it is crucial that each country makes a real effort to curb the climate crisis and do its part for the planet. For many, COP26 remains the last and best chance to change the course of climate history in the human era.