At a time when people are tempted to buy quickly, perhaps during a short lunch break, and without thinking too much so as not to miss the opportunity of the moment, perhaps we are starting to realise the impact that what we buy has on the planet. And sometimes it can be helpful to do a little more maths. If you’re wondering how, cost-per-wear can help.

Most of the clothes bought today come from fast fashion, where low quality clothes are mass produced by workers paid incredibly low wages so that retailers can sell them at unbeatable prices. This type of production is responsible for the inhuman conditions of many workers and for pollution with dramatic consequences. All because of the constant demand for cheap clothes.

Every year we produce billions of new garments, with an estimated 92 million tonnes of textile waste per year, 73% of which will be burnt or buried in a landfill and less than 1% reused. These clothes are made of 60% synthetic fibres derived from oil and 35% of the microplastics entering the ocean come from these. In addition, the large amount of energy used makes the clothing and footwear industry responsible for at least 8% of global pollution.

An interesting aspect is that while the number of clothes owned has increased, the average expenditure per person has decreased. In Europe, it has fallen from 30% in the 1950s to around 12% in 2009, with a peak of 5% in 2020. Low costs obviously facilitate purchases, which increased by 40% in the period 1996-2012. But more importantly, if people buy more, they use less: the number of times an item is used has fallen by 36% since 2005. 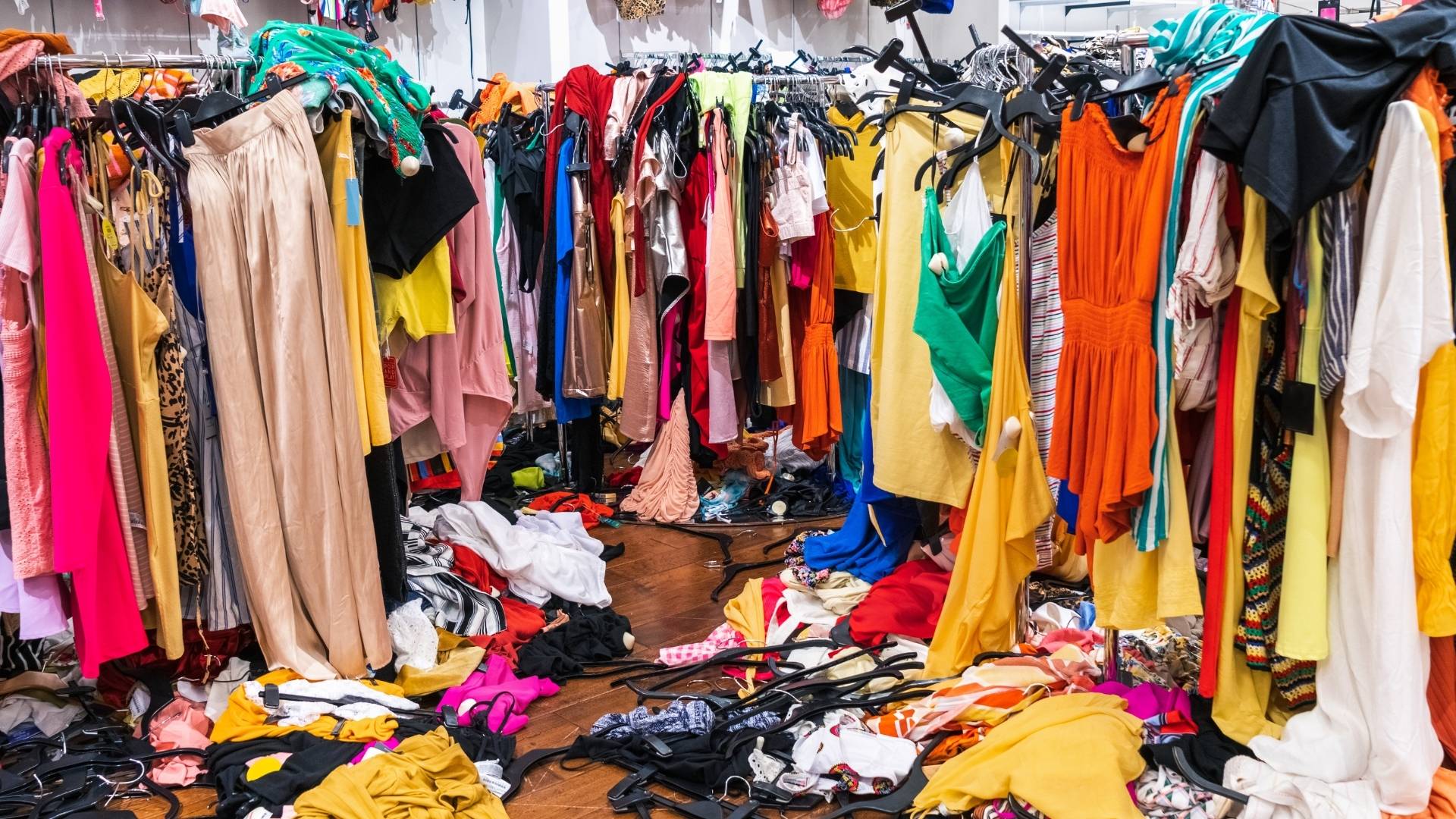 This is where the concept of Cost Per Wear comes in. It is a simple idea that the value of an item is directly related to how much you use it. You can calculate CPW on any item by taking its price plus the cost of maintenance and dividing that by the total number of times it was used.

If, for example, you buy a 100 euro pail and wear it 600 times over the years, spending 40 euro to have it repaired, it will have cost 23 cents each time it was worn. In comparison, a 20 euro pail that has been used 50 times because less durable and of poor quality will be worth 40 cents per use. So even though the first pail costs seven times the second, it provides twelve times the utility and is therefore cheaper in the long run.

Thanks to this idea, it is more immediate to understand why we should choose a quality product, even if it is more expensive, over a cheap one. The product can be used over and over again, and even repaired before being replaced, which will ultimately save us money and benefit the environment. One factor in cost-per-wear is undoubtedly durability, whereby we come to appreciate the clothes we own for their durability and the amount of feats we have gone through together; and because of this we are more willing to fix them than buy new ones. 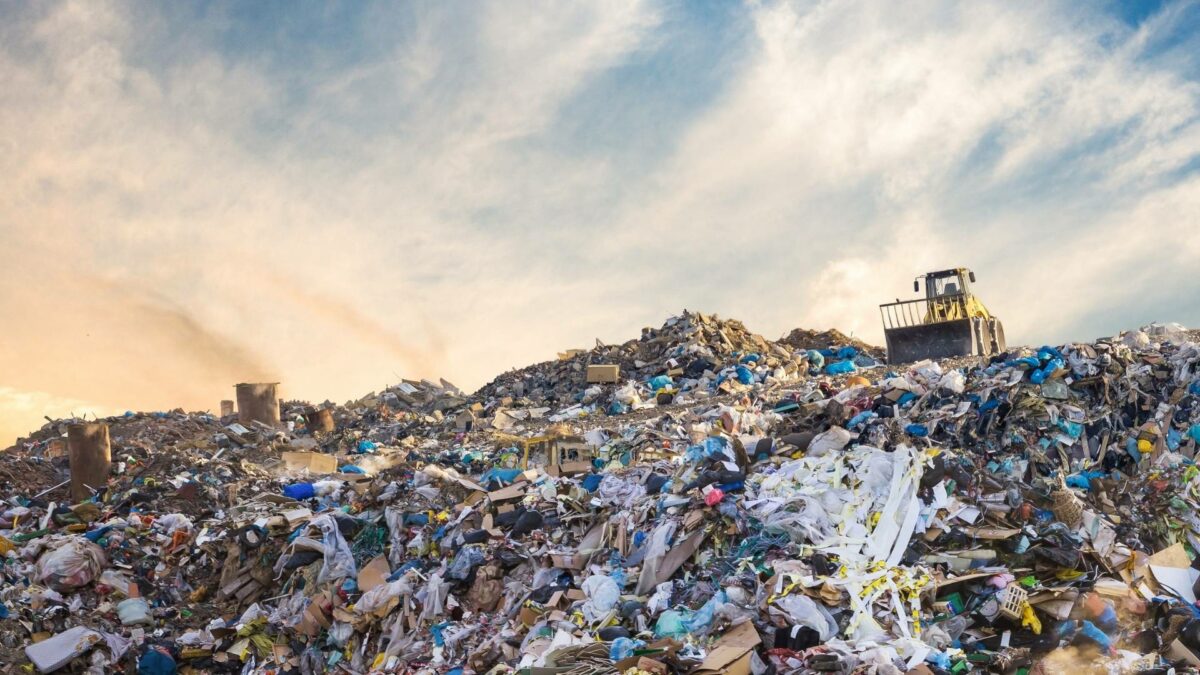 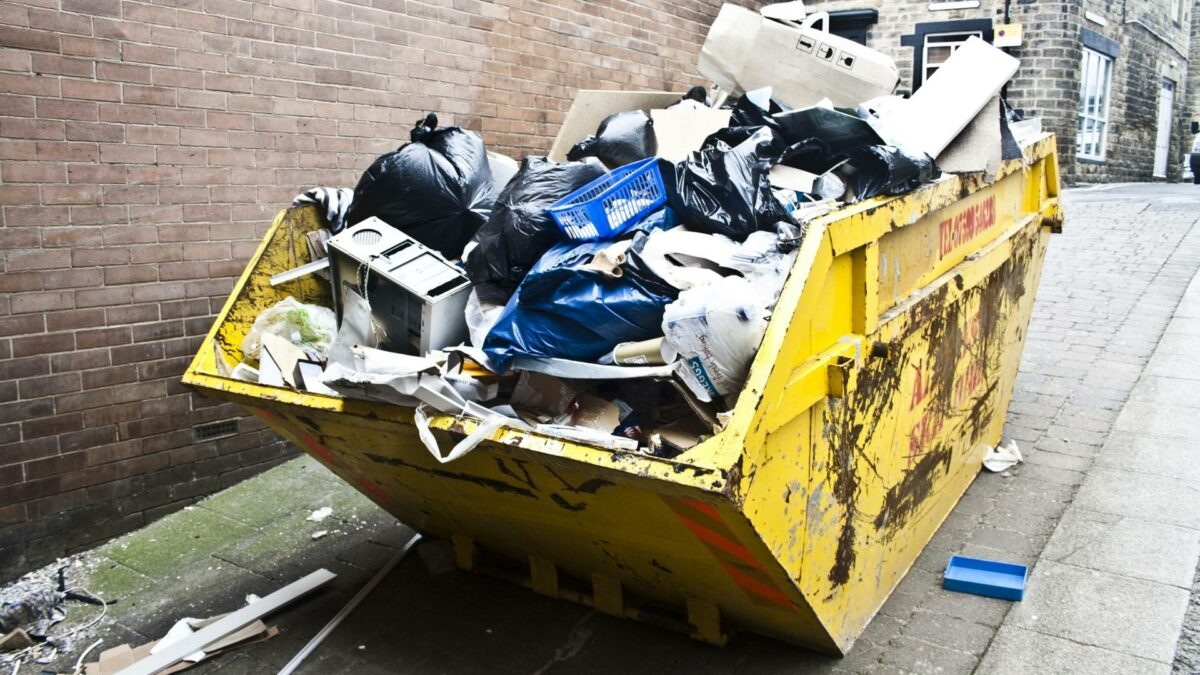 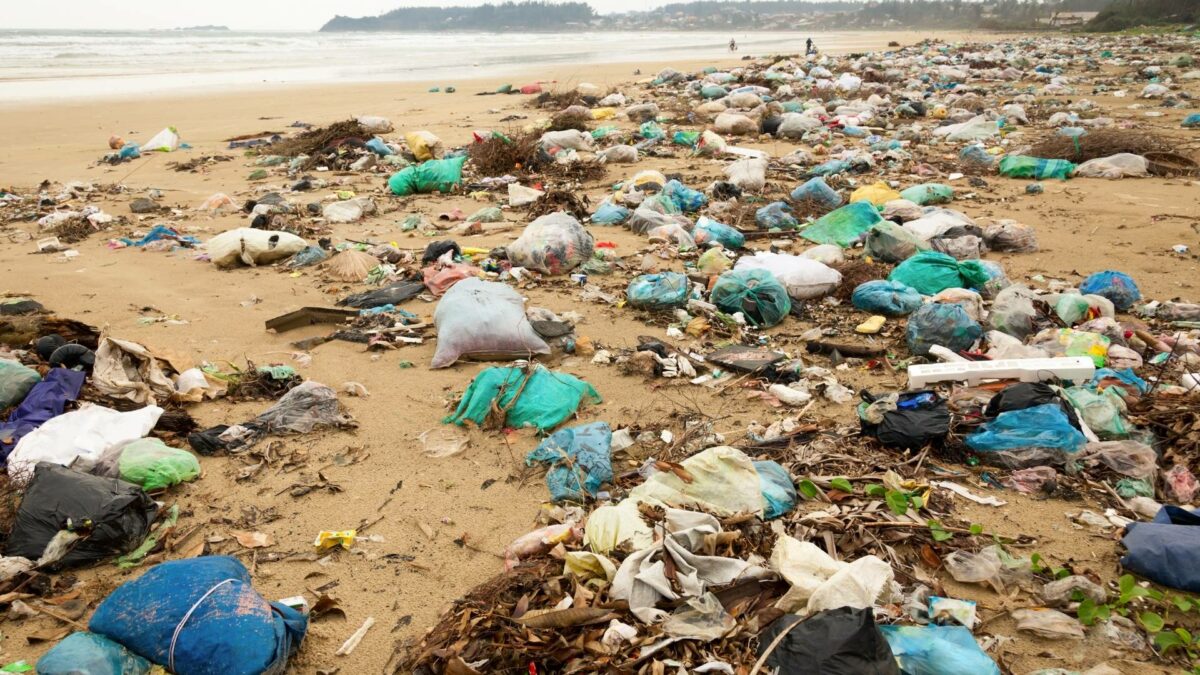 Cost-per-wear can be a clear example of how solutions can, and should, start with us as consumers. Choosing one type of product over another can make a difference in terms of impact on the planet, especially if we all change our habits and ask companies to adapt. The idea of CPW can lend a new mindset to the cost of the things we own and lead us to a more sustainable lifestyle.