We already know that we’re not doing very well on global warming. Our chances of staying below 2C depend on how and if we are able to change our habits as a humanity in the coming months, if not days.

But are we all equally responsible? Or rather, do we all have the same impact on the planet in terms of emissions?

Globally, support for climate action has never been stronger. The vast majority of people sees climate change as a global emergency. So why are we still caught between wanting and acting? The point is that policies to mitigate climate effects rarely take into account the inequality between rich and poor, and are therefore met with opposition.

While the rich emit more carbon through the goods and services they buy and the investments they make, people on low incomes emit carbon when they use their cars or heat their homes, but their indirect emissions – from the things they buy and the investments they make – are significantly lower. The poorest, on the other hand, have almost no wealth, which means they have little or no responsibility for emissions.

According to a study out this year, the poorest half of the population in the US and most European countries have already met or nearly met their countries’ target to significantly reduce emissions by 2030. This is not the case for the rich and middle classes.

According to 2019 data, the richest 10% of the global population are responsible for about half of all greenhouse gas emissions, the top 1% emits 17% of the total, and the poorest half of the population emits 12% of global emissions. And it’s not just a gap between richer and poorer countries: in 2019, 63% of global inequality in individual emissions was due to gaps within countries. 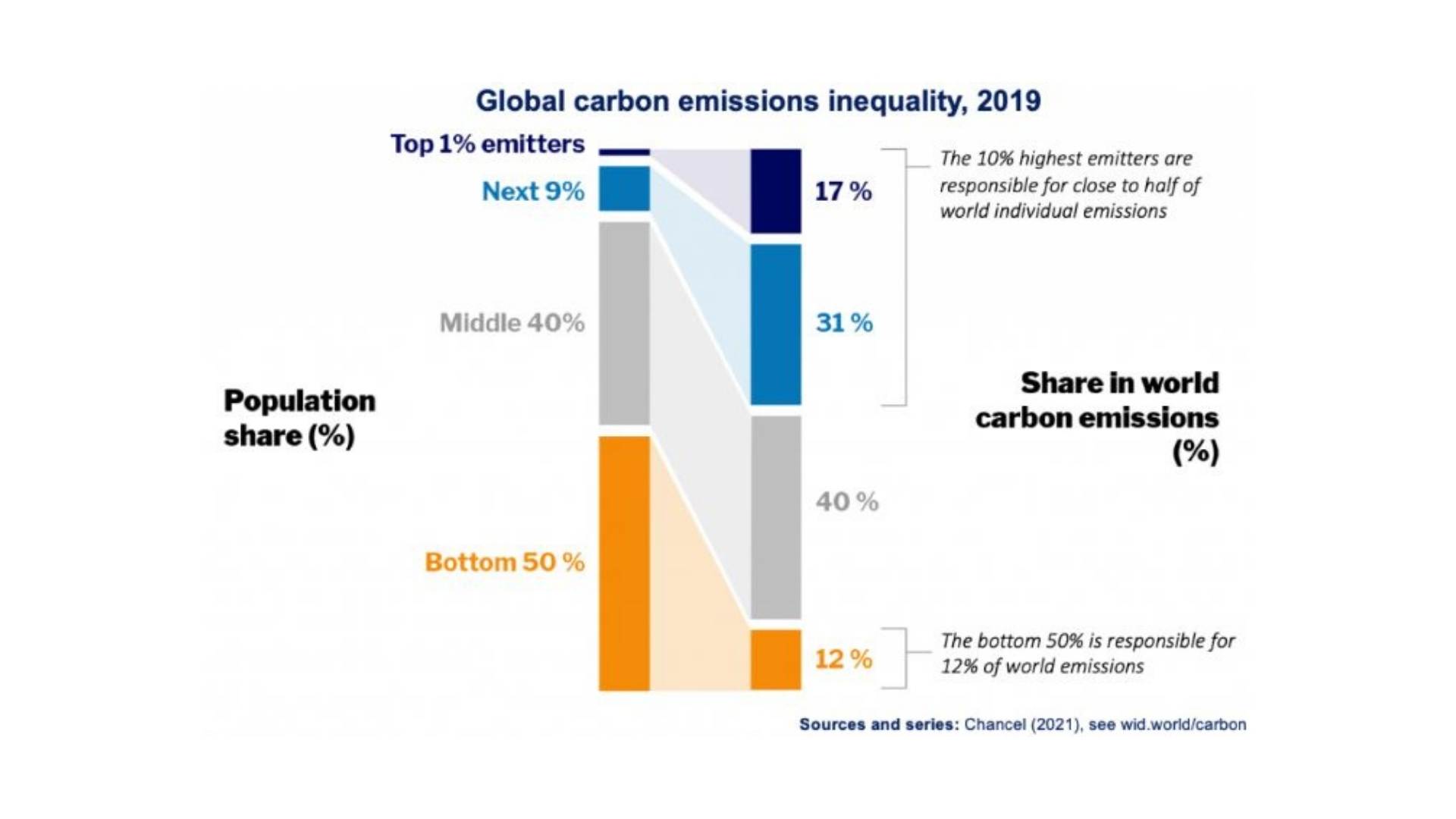 However, differences between countries remain strong, with average emissions in Europe close to 10 tonnes of CO2 per person per year, 20 tonnes in North America, 8 tonnes in China, 2.6 tonnes in South and South-East Asia and 1.6 tonnes in sub-Saharan Africa. 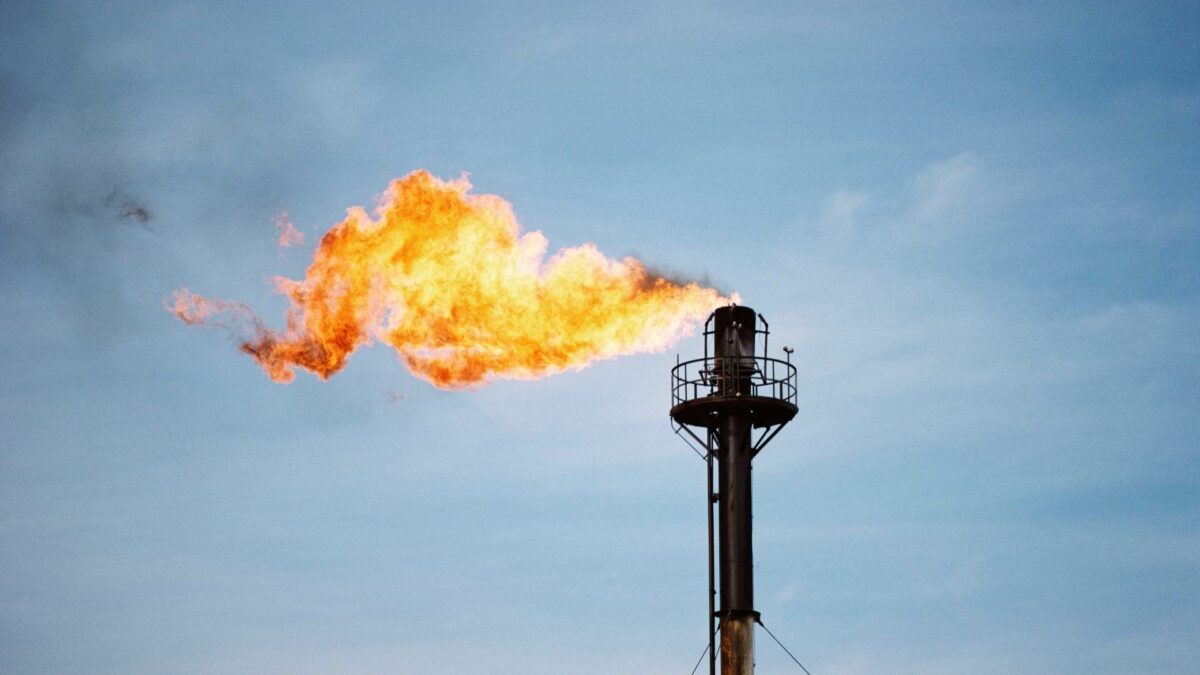 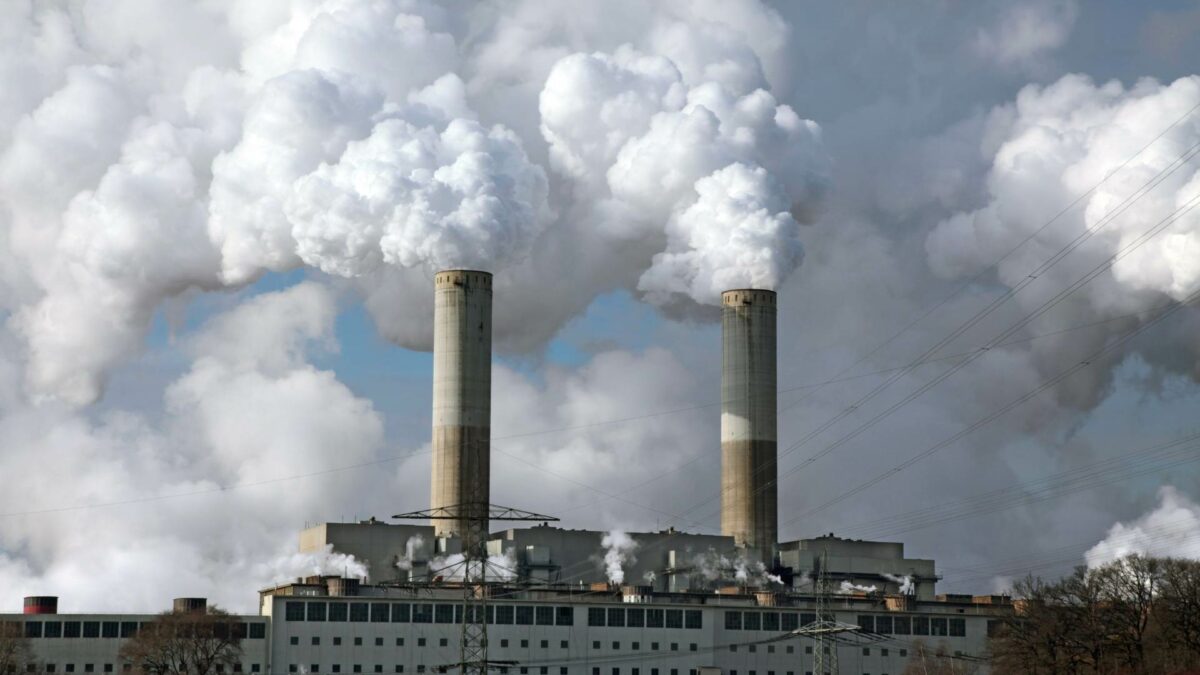 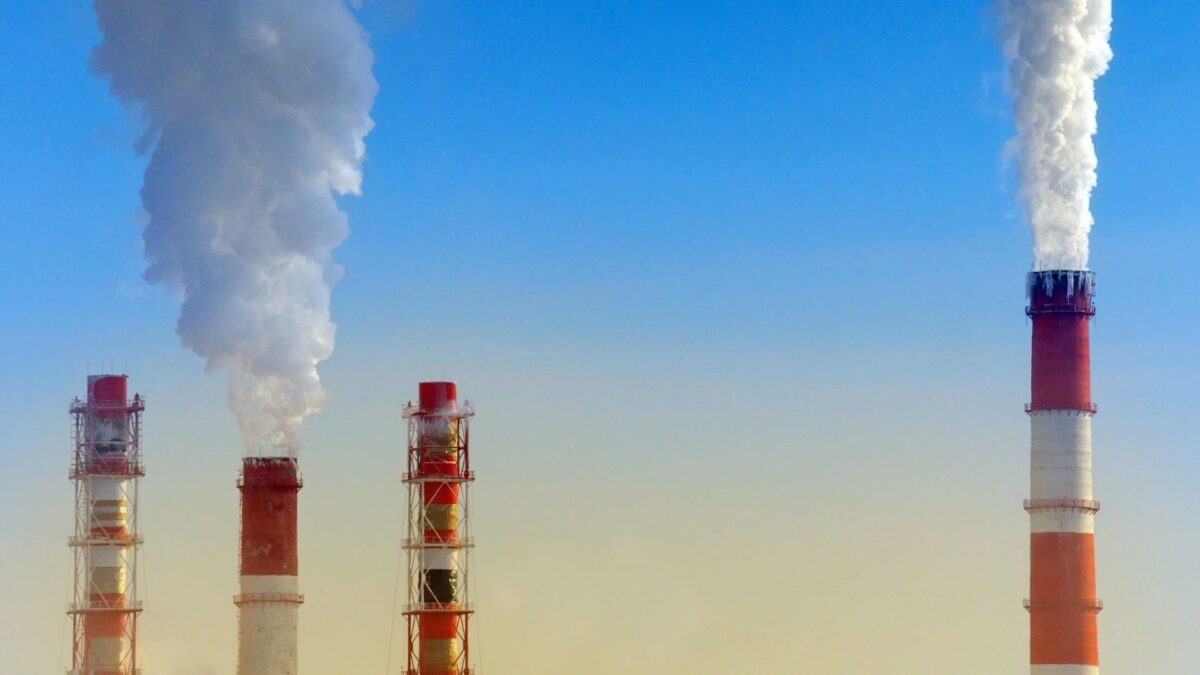 Reducing our carbon footprint now is essential, but if strategies to do so do not take into account the differences within the population, it will mean requiring more effort from those with fewer resources who are already at low emission levels, rather than demanding it from those who are actually emitting massively, and will not succeed.

A tax, even a modest one, on the emissions of the wealthiest could generate 1.7% of global income and finance most of the investment required each year for climate mitigation efforts. It is time to recognise that there can be no deep decarbonisation without a deep redistribution of wealth and responsibility.

Brands and deforestation. A study reveals the link.

How do we choose the clothes we wear? Leather or synthetic, plant-based or cruelty-free? It’s not always easy to know which alternative is better. Yet one thing is certain, choosing leather clothes or gadgets…

Cost-per-wear. A solution to fast fashion

At a time when people are tempted to buy quickly, perhaps during a short lunch break, and without thinking too much so as not to miss the opportunity of the moment, perhaps we are starting to realise the impact…