In the digital era, awareness of social and environmental injustices occurring around the globe has become increasingly widespread. The internet and social media are often considered a source of distraction and places where disinformation proliferates, but they have also helped democratise access to information. Moreover, those platforms allow citizens from every corner of the world to engage with a social or environmental cause through digital activism.

We already talked about how the LGBTQ+ and environmental movements both challenge the status quo and try to spark change. Still, they also have another feature in common: the digital eco those movements have on social media and digital activism risen against injustices.

Digital activism entails collective actions that occur through digital devices and social networks. This kind of activism allows individuals to connect to a core cause but also has the power to create bonds between people at all levels of society and in multiple countries.

Within a broader media ecology, social media amplifies political messages, increasing both individual and collective consciousness about a determinate cause. Those platforms are not simply used for communicating about a cause: they are also useful tools for producing and spreading meaningful content as part of a broader struggle leading to social change through online and offline means (Treré and Kaun, 2021).

Activism on social media would then support people who were denied a voice to speak up and challenge the power structures in place while also developing a sense of belonging to a broader community. For example, digital activism is the means through which “in the face of a global problem, the environmental crisis is once again becoming part of the world’s political agendas” (Faro digital 2019). Digital activism is therefore an extra tool through which citizens and communities can exert pressure on governments and international institutions to readdress climate change in political debates. This bottom-up approach to bringing about social or political change is the very end goal of digital activism. 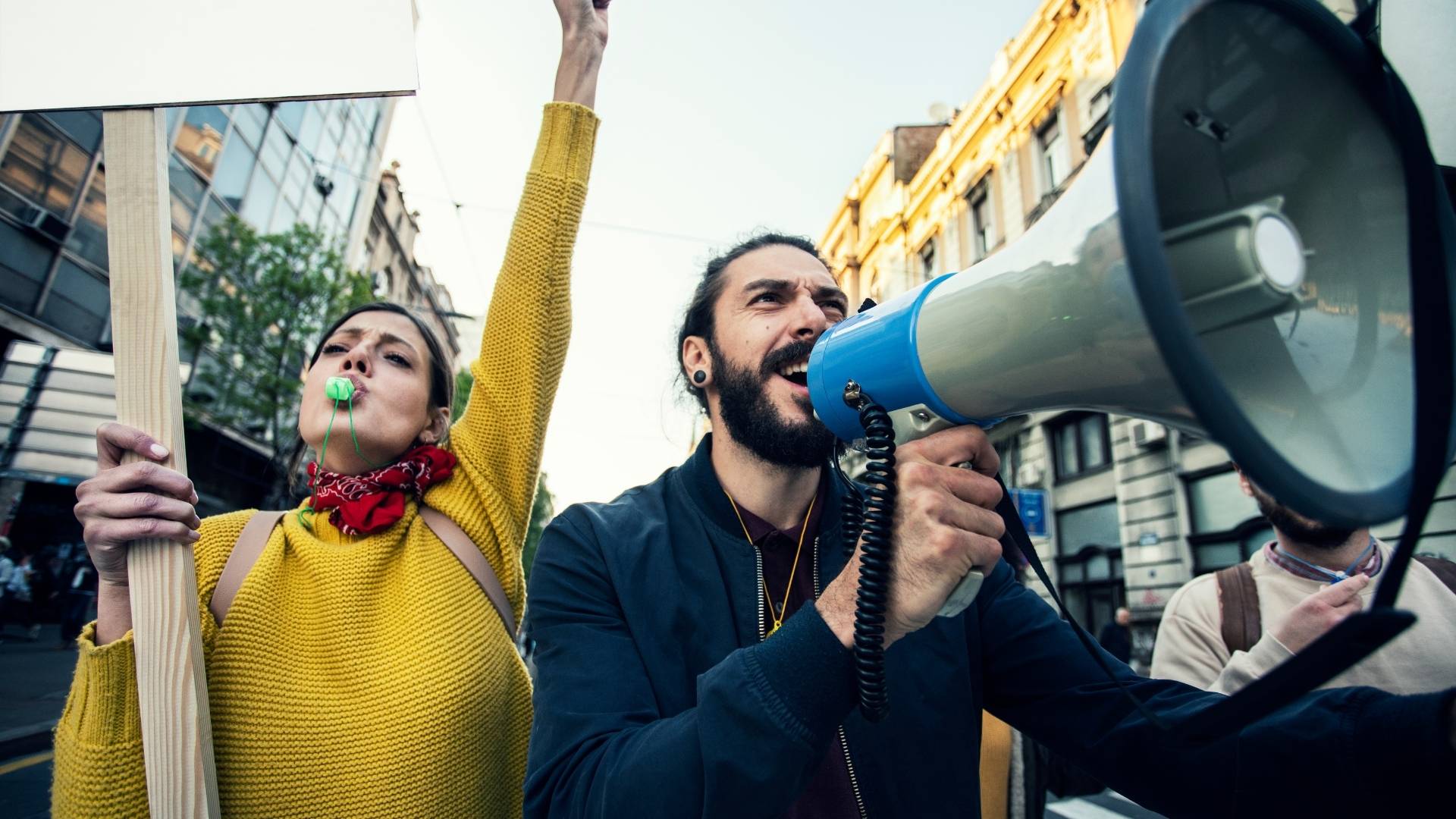 Before discussing climate change, racial injustice or discrimination linked with sexual orientation, we must nourish ourselves with data-based information and content grounded on evidence. While the term slacktivism has often been pejoratively used to refer to a shallow form of action realised for promoting social and political change, interaction with social media content can be regarded as the first step to gaining awareness and knowledge of a particular cause or showing outrage about injustice.

Nigerian activist and researcher Alexa Chuckwumah takes a critical stand on digital activism, affirming in her Tedx performance that “our activism should not start and end on the internet.” In this sense, our digital intentions and deeper consciousness at a personal and collective level should coherently translate into concrete action brought about daily. 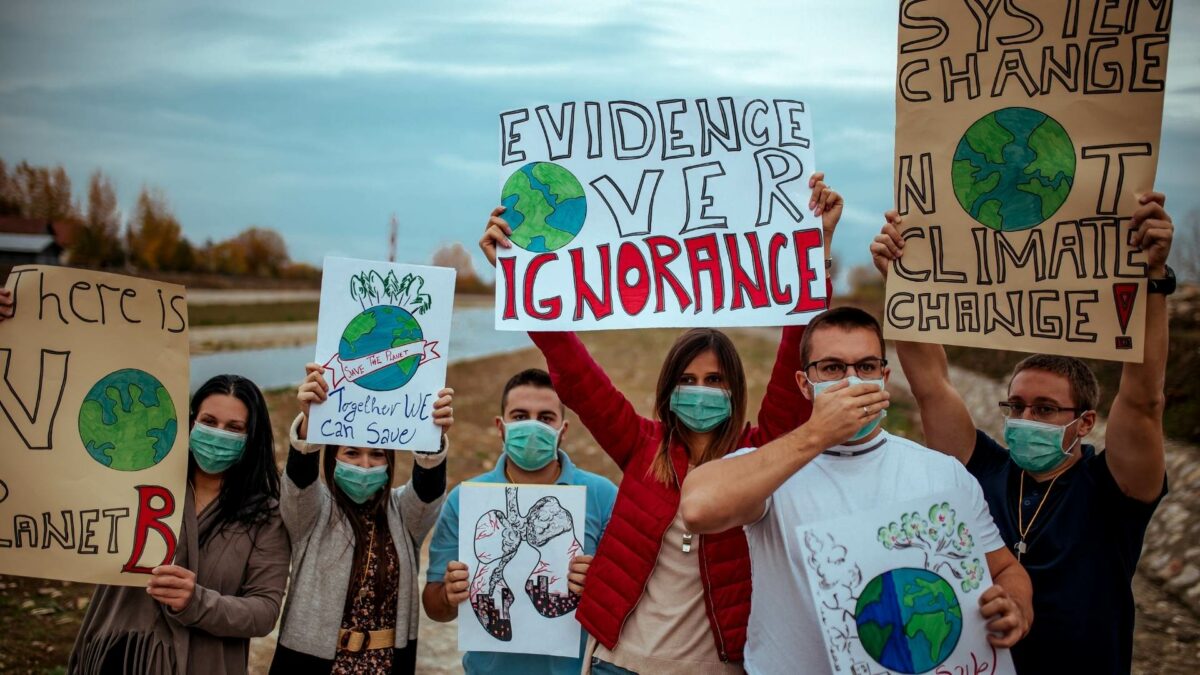 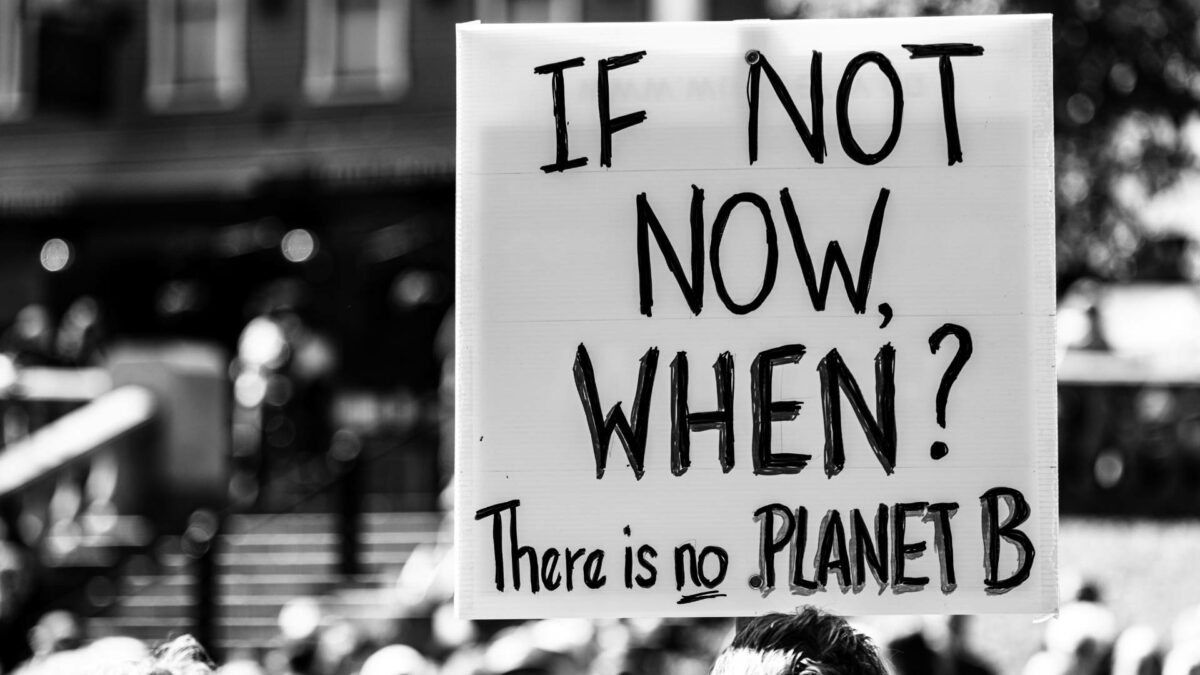 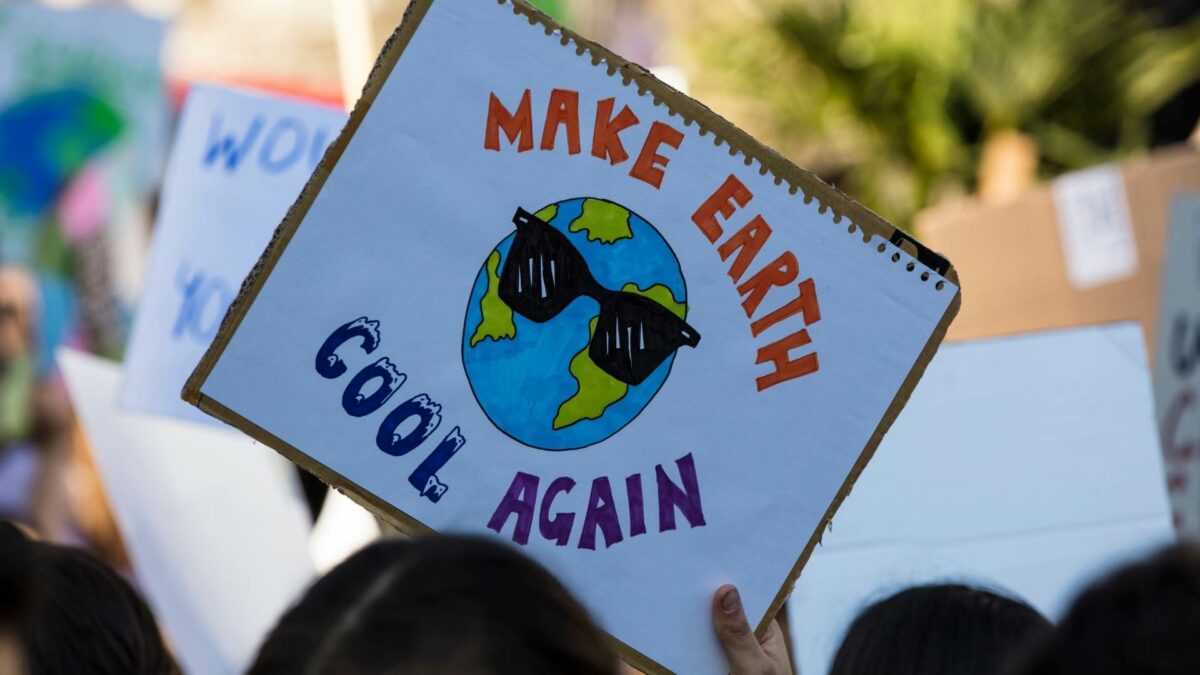 Every action has an impact: from digital to offline activism

We believe that being active for a cause on social media should not be denigrated or considered as a marginal activity per definition. Instead, it can be the very first step within a broader project to achieve change in social, political or environmental consciousness and action.

At the same time, you do not need to be a hero to start doing something to preserve our planet, the people, plants and animals or your rights. Choosing not to eat meat, planting a tree or moving around the city on a bike are simple yet radical acts of change you can do daily.

Every action, whether realised online or offline, matters.

THE INTACT FOREST LANDSCAPES, A CHEST OF BIODIVERSITY AND CULTURES TO BE KEPT

Due to the extraction of timber and the increase in areas dedicated to agriculture and intensive farming, every year our land loses thousands of hectares of forests, home to precious animal species and entire populations.