It is difficult to be accused of hypocrisy, yet all of us, as Europeans, as citizens of high-income countries, find ourselves living in at least one. And that is climate hypocrisy.

According to a new analysis by the Center for Global Development (CGD), in the first two days of January alone, the average Briton was already responsible for more carbon dioxide emissions than a person in the Democratic Republic of Congo will produce in an entire year.

The study, which highlights the ‘vast energy inequality’ between rich and poor countries, revealed that each Briton produces 200 times the emissions of the average Congolese, while an American produces 585 times as much. In total, the UK’s average January emissions were higher than the annual emissions of around 30 low- and middle-income countries, outstripping roughly one country per day. 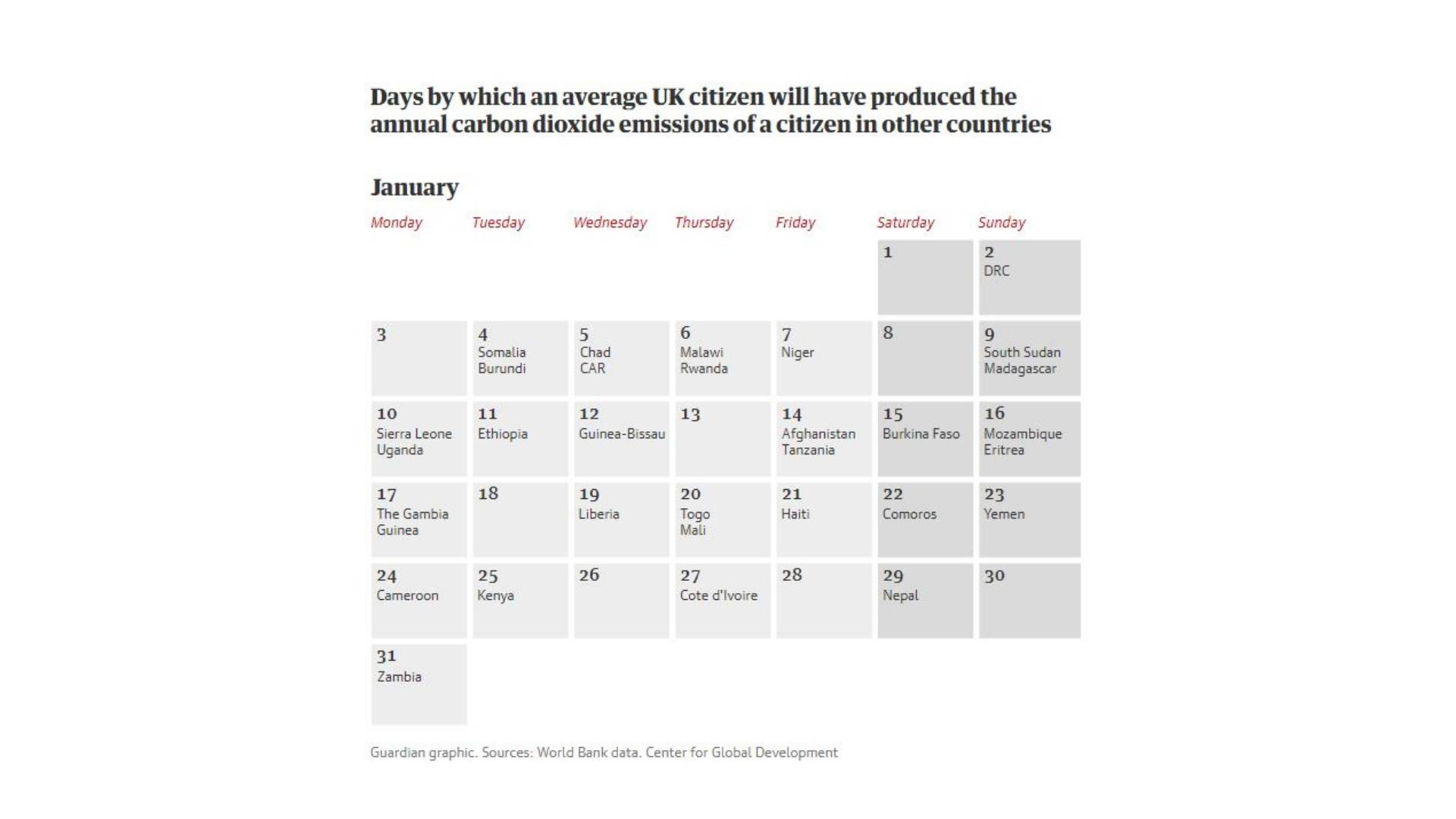 Fossil fuel finance bans, but where?

In November 2021, at COP26, several countries and financial institutions signed a commitment to end public support for international fossil fuel projects. While this agreement was celebrated, it contrasts with the continued use of subsidies by the same countries, not to mention plans for new national projects. The US has at least 24 fossil fuel projects pending, while the UK is licensing new oil and gas fields in the North Sea.

CGD member Vijaya Ramachandran argues that blanket bans on fossil fuel projects in poor countries are “colonial” and entrench poverty while doing little to reduce the world’s carbon emissions, most of which come from high-income countries. Imposing such bans on poor states while at the same time rich ones increase their consumption is rank hypocrisy and devastating for countries that need a wide range of energy to fuel development.

Even now, some 940 million people in the world do not have access to electricity. And the largest share (almost 2/3) lives in sub-Saharan Africa. 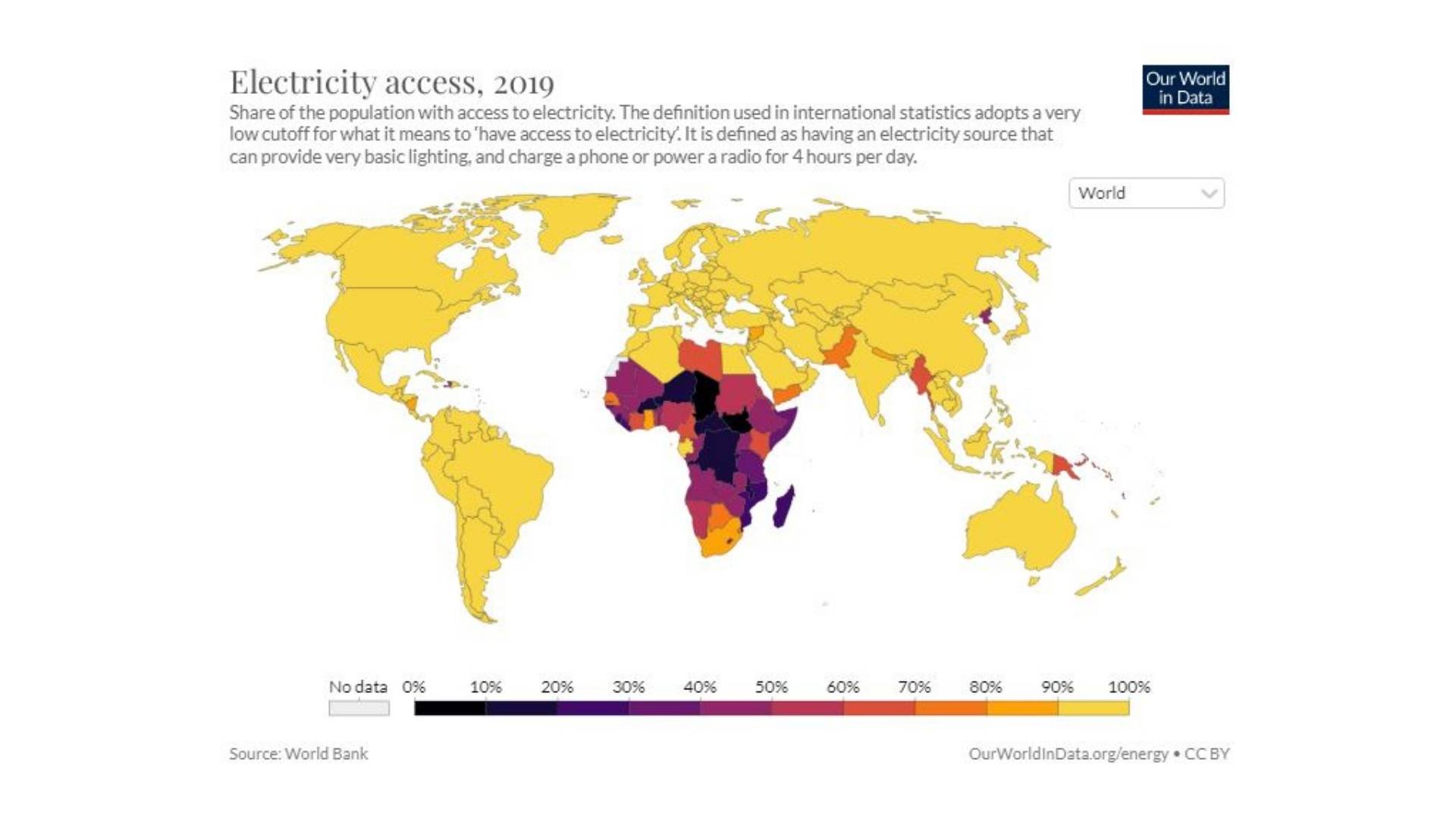 Solving the climate crisis in the medium term must primarily be the responsibility of high-emitting countries. The fact that Western countries emit more CO2 in a couple of days than many low- and middle-income countries do in a year is an overwhelming illustration of this and suggests that the chances of reducing emissions in the latter are minimal.

Where there are good opportunities to use aid to promote cleaner energy and fight poverty at the same time, they should be seized. It may be economically and politically difficult, but climate action must take root here first, not elsewhere.

Brands and deforestation. A study reveals the link.

How do we choose the clothes we wear? Leather or synthetic, plant-based or cruelty-free? It’s not always easy to know which alternative is better. Yet one thing is certain, choosing leather clothes or gadgets…

Cost-per-wear. A solution to fast fashion

At a time when people are tempted to buy quickly, perhaps during a short lunch break, and without thinking too much so as not to miss the opportunity of the moment, perhaps we are starting to realise the impact…