The current war in Ukraine is threatening tropical forests preservation: small and medium-large food producers are stepping back to palm oil, often produced unsustainably in the Southeast Asian, Latin American, and African lowlands. This issue also translates into a critical opportunity for agribusinesses to strongly return to the market and maximise their revenues. But at what social and environmental cost?

Ukraine is the world’s largest exporter of sunflower seeds and oil. Together, Ukraine and Russia account for 80% of sunflower oil export worldwide, used in the oleochemical sector and, most importantly, in the food industry. With the current war hitting Ukrainian lands and people, shortages in supplies and export of cooking and industrial sunflower oil by leading producing countries made the prices skyrocketing in importing countries.

The European Union banned palm oil in 2018 and shifted to sunflower oil locally produced, considered a more sustainable biofuel alternative and healthier cooking product. However, food multinationals and local producers currently face a challenging choice: maintaining sustainable practices along their value chain or reincluding palm oil in their recipes of almost all packaged food and beauty products, from packed cookies and fries to toothpaste. 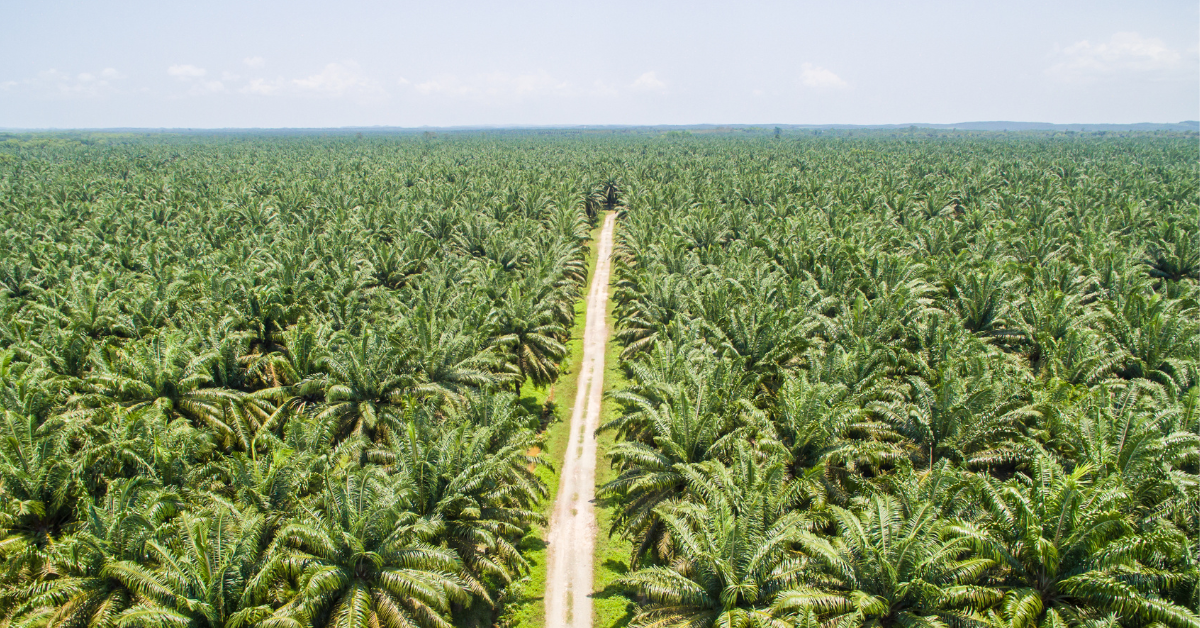 What are the problems with palm oil in exporting countries?

Together with other flex-crop monocultures such as soy, palm oil production is renowned as a major driver of deforestation. International corporations and agribusinesses are mainly responsible for land-grabbing. This phenomenon entails the forced acquisition of large pieces of land, often with attached violent dispossession of local peasant communities or indigenous people, and the subsequent exploitation of local natural and human resources to maximise their profit.

Indonesia and Malaysia are the world-leading exporters of palm oil, accounting for 85% of the total export. In Latin America, Colombia, Guatemala, Honduras, Brazil, and Ecuador are also in the top ten. In those countries, evading environmental regulations about logging proves a quite widespread activity, with attached socio-environmental consequences. Investigations carried out by a group of Mongabay Latam journalists uncover a lack of transparency about logging and 231 cases of unmet compliance with environmental laws. 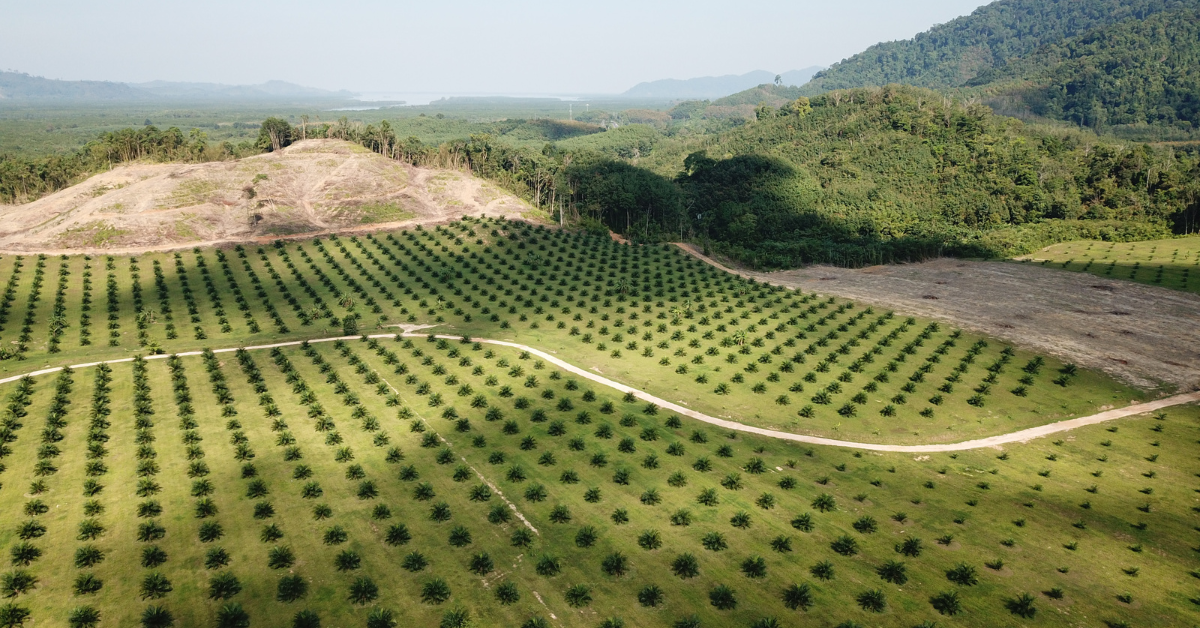 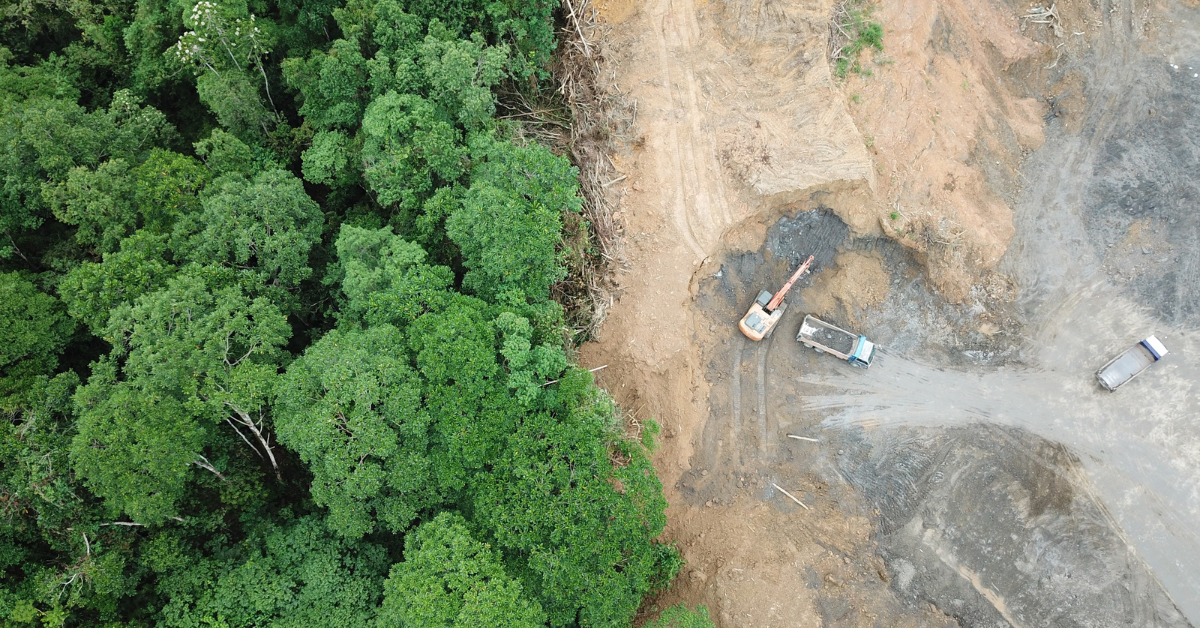 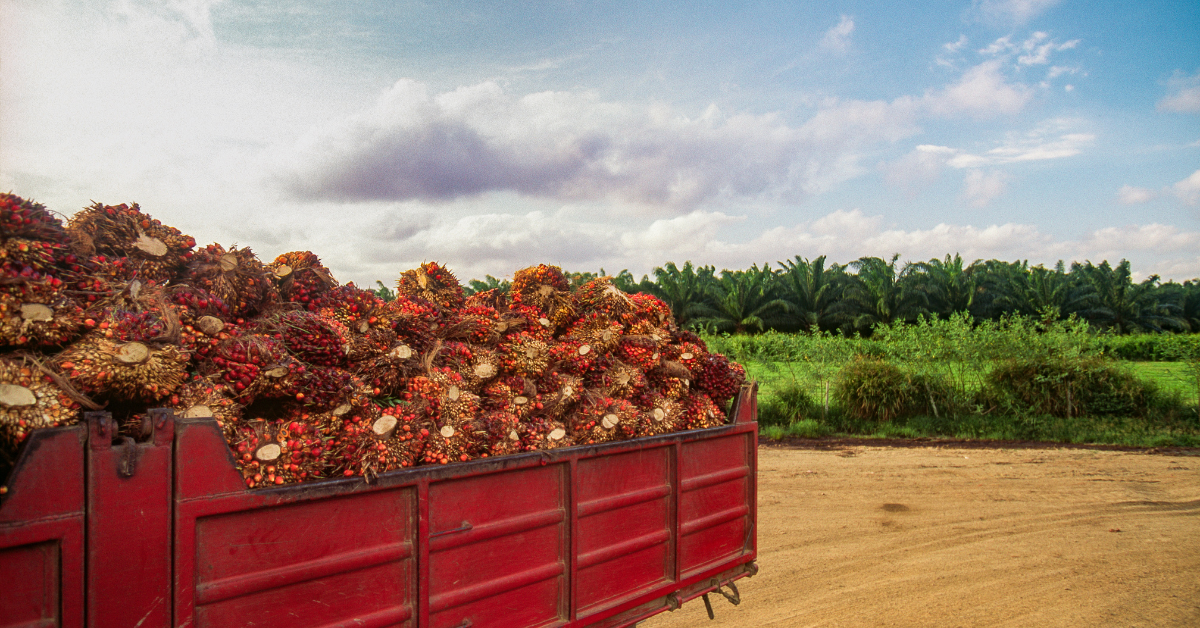 Images from Guatemala: reconstruction at risk?

The largest project developed in Guatemala by zeroCO2 aims to reconstruct the biomes destroyed by palm oil agribusinesses and provide local communities with the stolen independence. In our recent trip to the Petén area, we could see and intimately experience the results of various reforestation projects developed during the last two years of hard teamwork.

The current war in Ukraine is fueling a massive drawback in the hard-fought gains against palm oil crops and the reconstruction of those environments, increasingly jeopardising the reestablished ecosystems and communities.

Climate hypocrisy. A study of the vast energy inequality.

It is difficult to be accused of hypocrisy, yet all of us, as Europeans, as citizens of high-income countries, find ourselves living in at least one. And that is climate hypocrisy.

THE INTACT FOREST LANDSCAPES, A CHEST OF BIODIVERSITY AND CULTURES TO BE KEPT

Due to the extraction of timber and the increase in areas dedicated to agriculture and intensive farming, every year our land loses thousands of hectares of forests, home to precious animal species and entire populations.

This year we got B Corporation recognition, the only certification that measures a company’s entire social and environmental performance. It doesn’t just tell us whether we’re doing a good job or a bad job…