The Gulf Stream is becoming less and less intense, which is a problem for the entire planet. The phenomenon moves more than 20 million cubic metres of water per second, redistributing heat between ocean waters around the world. This key part of the large complex of ocean currents known as the Atlantic Meridional Overturning Circulation (AMOC) is weakening, according to a study published in Nature Geoscience.

What is the Gulf Stream?

The Gulf Stream redistributes global waters, acting as one of the largest ocean circulation systems by transporting warm, salty surface water from the Gulf of Mexico to the North Atlantic where it cools and becomes saltier, denser and heavier, and then descends to the deeper ocean layers; from there, by the principle of conservation of mass, it then returns south. 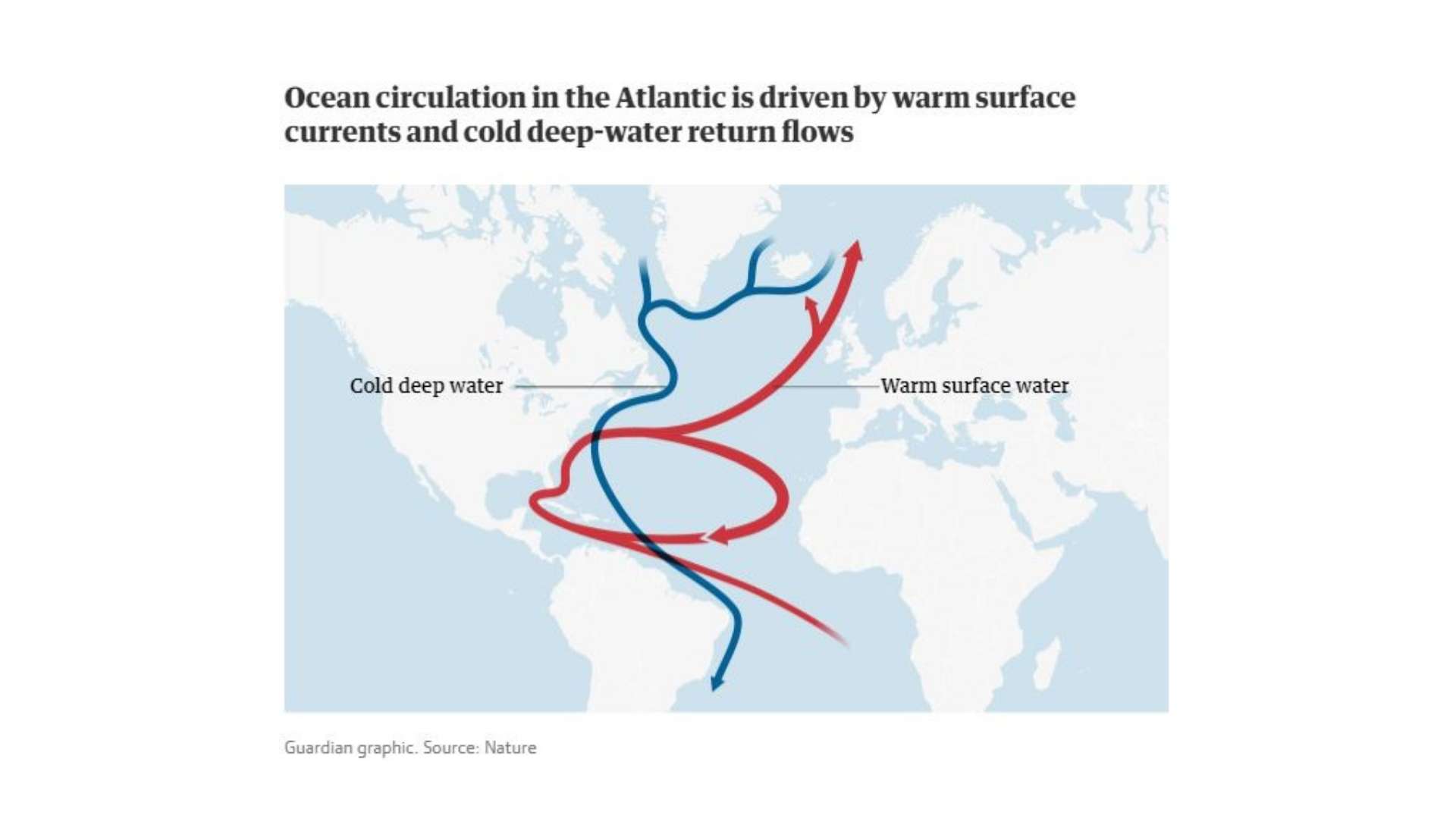 Why is it slowing down?

Due to higher temperatures in the Arctic, the Gulf Stream is affected by melting ice, which discharges large amounts of cold water south of Greenland. As a result, currents coming in from the south become less dense and less heavy, dropping less rapidly to the seabed and slowing down the overall mechanism.

The new study, published in February 2021, shows that the current is now 15% weaker than it was 1,600 years ago, and that human-caused global warming is responsible for at least a significant part of the weakening. Scientists predict that the AMOC will weaken further if global warming continues, and could shrink by about 34% to 45% by the end of this century, which would bring us to a tipping point, where the system could become irrevocably unstable. 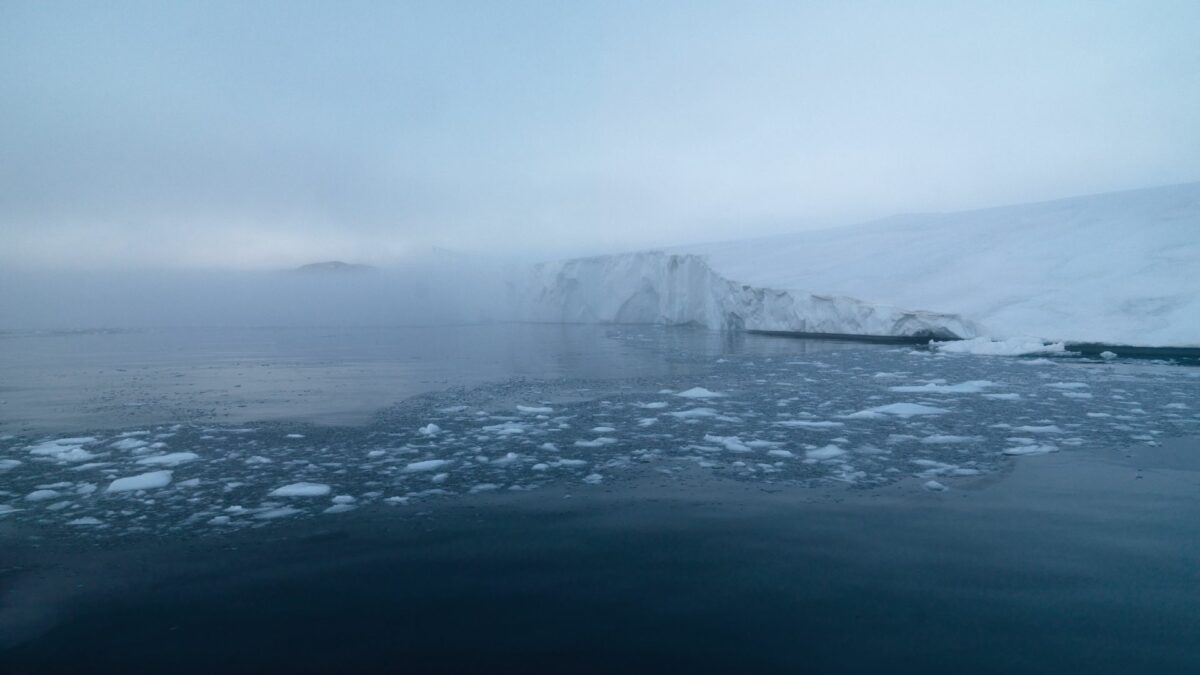 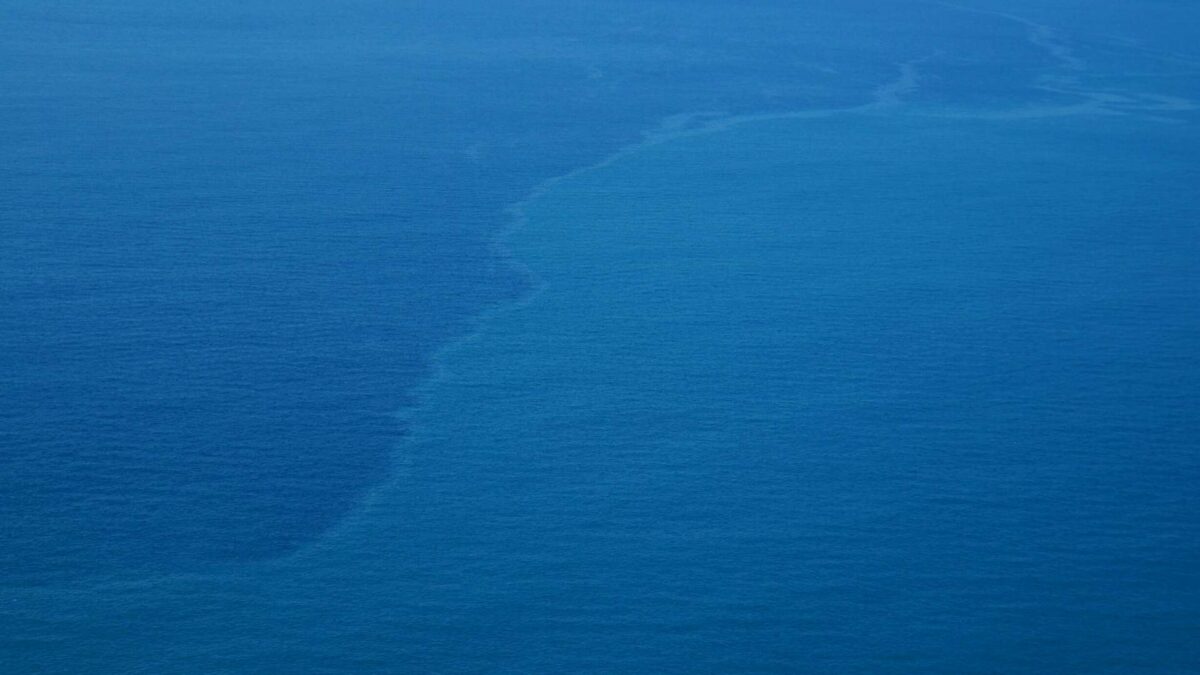 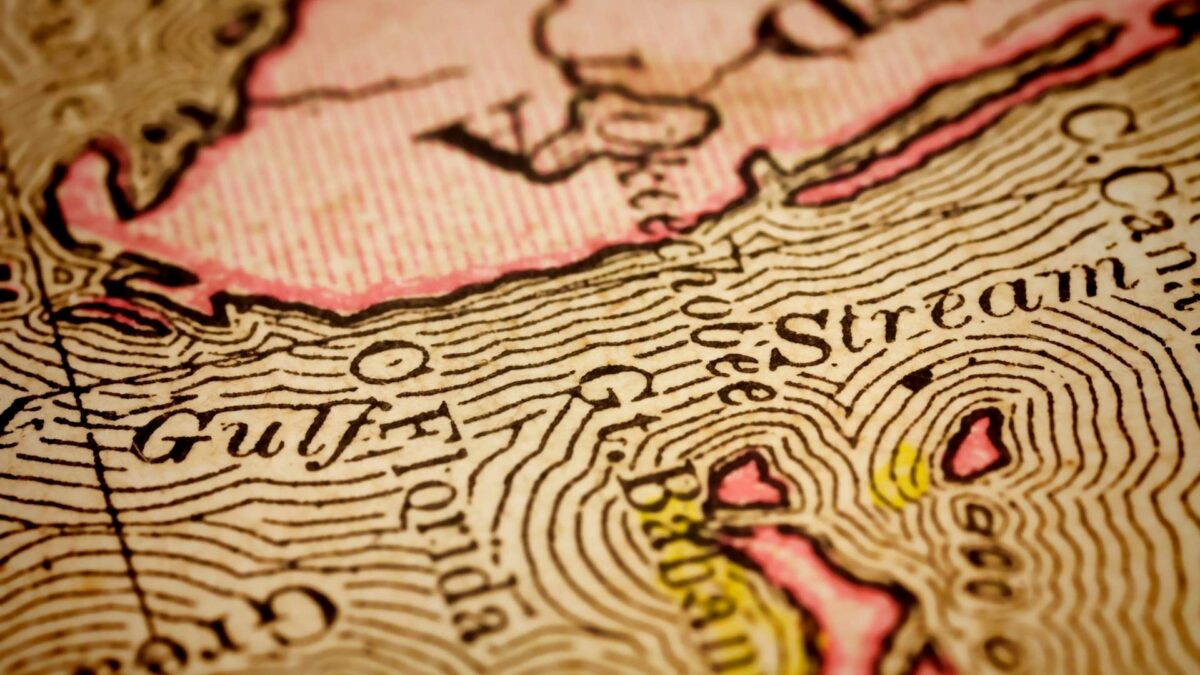 It is very likely that the western regions of the European continent will be affected first, with damage to the climate and natural balances. Further weakening of the AMOC could lead to more storms affecting the UK, more intense winters and an increase in damaging heat waves and droughts across Europe.

A weakened Gulf Stream would disrupt vital tropical rainfall, while raising sea levels on the US Atlantic coast, which could rise between more than 60cm and 1.10m by 2100 due to melting polar ice, with potentially disastrous consequences.

Current research clearly points to anthropogenic activities as being primarily responsible for the current changes in the Gulf Stream.

It is necessary to recognise that dramatic changes in global current balances are among the effects of the climate crisis and that human polluting activities and neglect of the planet are the cause.