The International Day of Peasant Struggles was established in 1996 by the international peasant movement La Via Campesina to commemorate the April 17th, when state military police massacred 19 Brazilian peasants organised in the Movement of Landless Rural Workers.
It is a day that provides an opportunity to celebrate the solidarity and resistance of peasant movements worldwide.

The Adoption of The United Nations Declaration on the Rights of Peasants – a document formulated by La Via Campesina and by peasants of all the regions where it operates – by the United Nations in 2018 is a testament to broader recognition and acceptance of peoples’ food sovereignty. 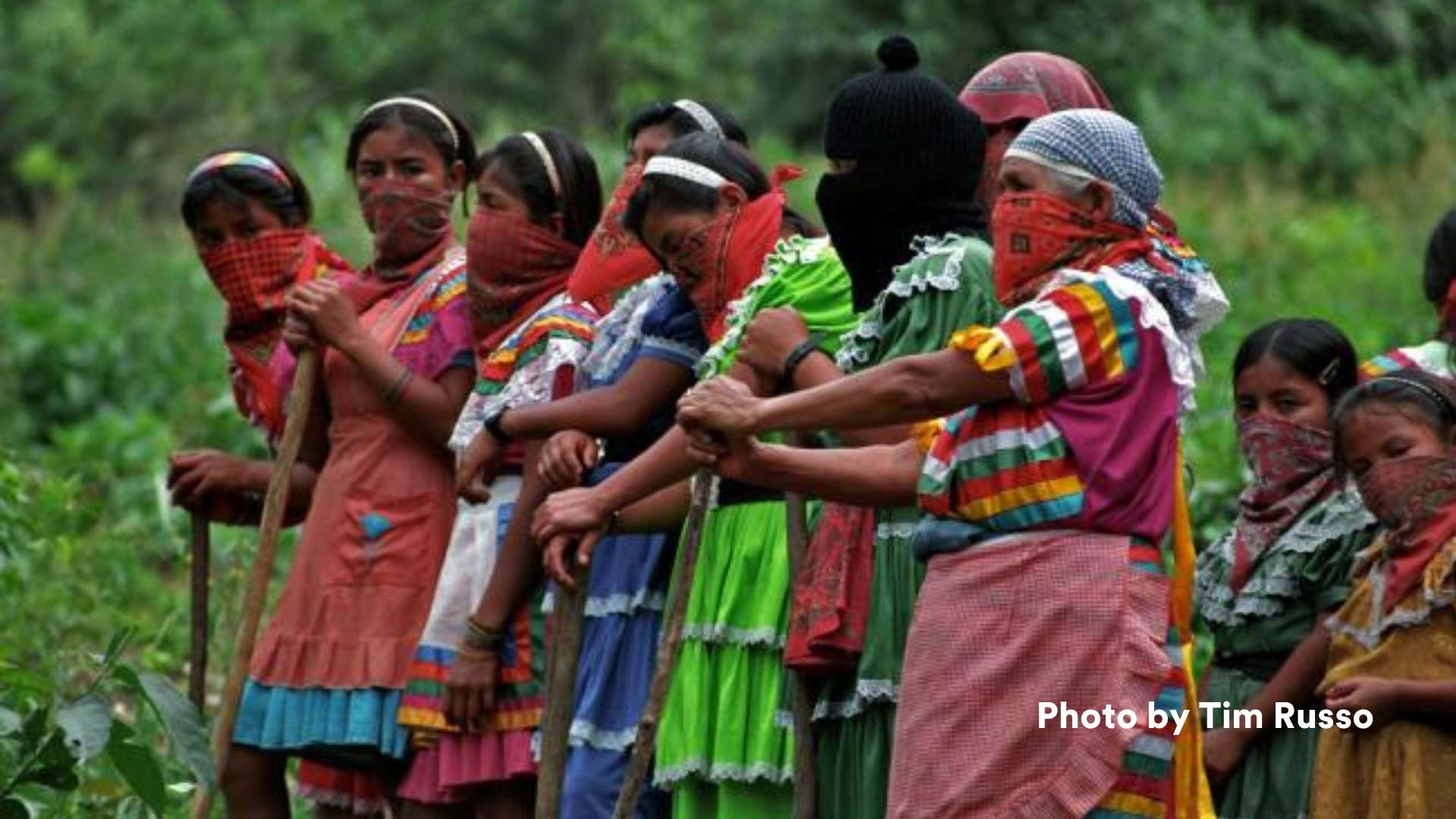 Peasants make up half of the world population and grow over 70% of the food. Besides, by growing local varieties, they bolster biodiversity and increase food security.
There are an estimated 500 million small farms, representing over 90% of all farms globally.

However, their contribution is far from being recognised. Rural people are often considered “backward” or “underdeveloped” and they face the threat of their lands being occupied by big agribusiness corporations and international trade. 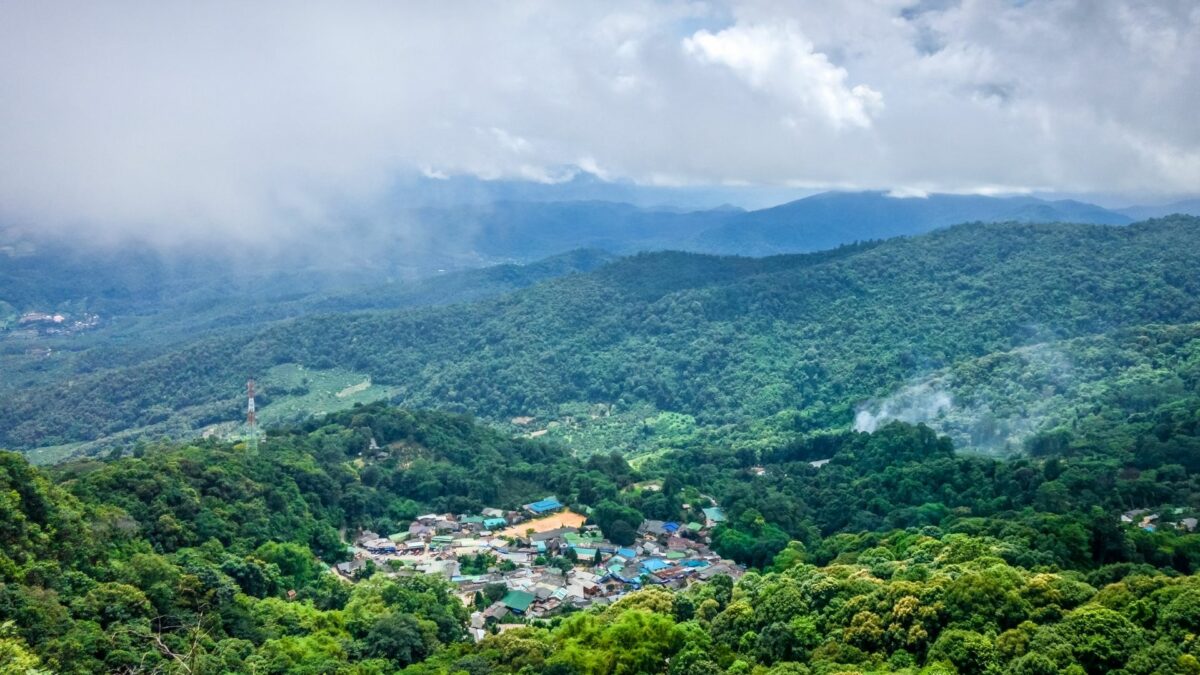 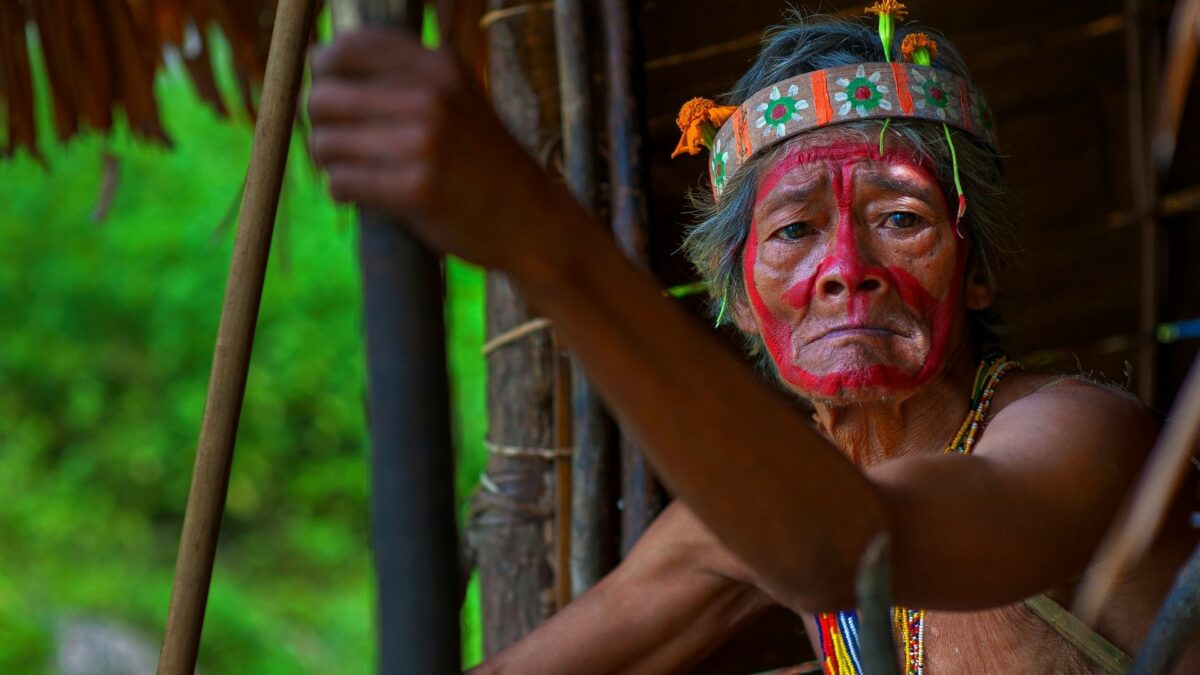 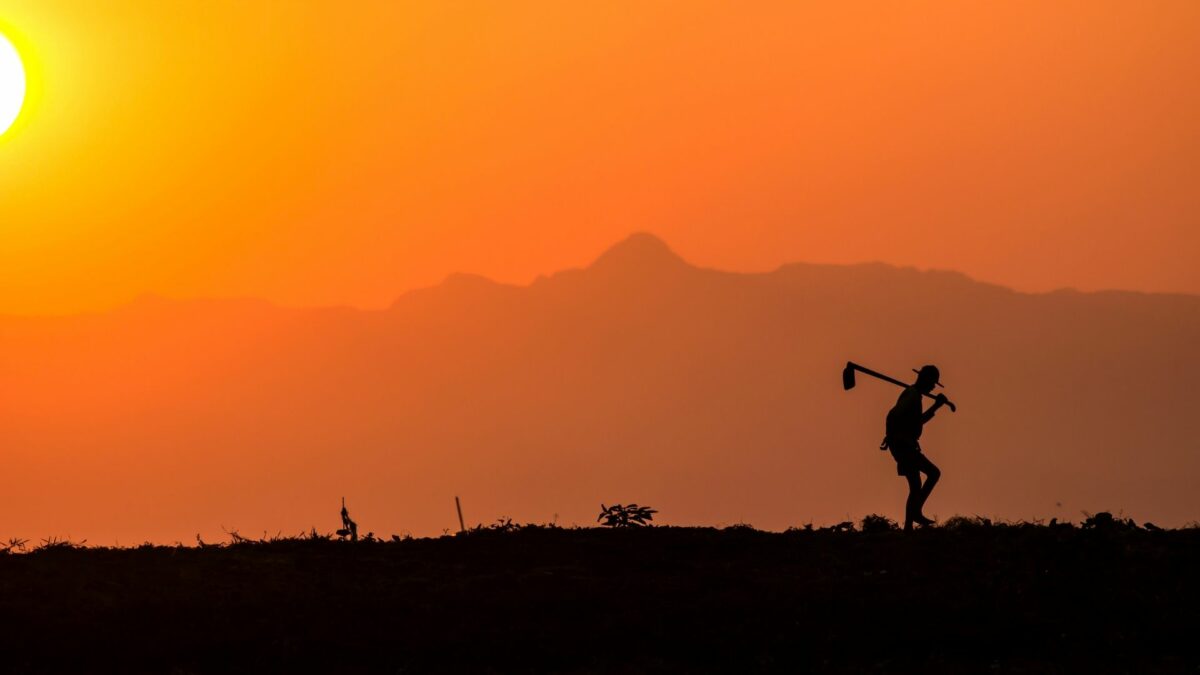 Over the last three decades, peasants have organised themselves to reclaim their right to defend small-scale agriculture and to have their voices heard.

The Zapatistas, the indigenous peasant rights movement from Chiapas, occupied San Cristóbal in 1994 when Mexico signed up to Nafta. The rebel  army  – one-third women –burned military posts and seized ranches in protest at centuries of what they saw as oppression by large landowners and the government. They became instant heroes of the left and an inspiration to indigenous groups around the world.
Today the Zapatistas claim to control much of the state of Chiapas and their ‘good government’ involves giving their time to the community, sharing food and helping to teach the young.

In the state of Pará, the 1,651,000-hectare territory of the Xikrin people was officially recognised by the government in 2000, but land grabbers crept into the area, and in 2019 deforestation increased by 278% compared to 2018. The indigenous people of the northern Amazon then took action by expelling the loggers and ranchers who had illegally occupied their land and set fire to the forest.
Pressure against the Xikrin comes mostly from livestock farming. Not far from their territory is the largest cattle herd in the country.

The climate crisis reveals the limitations of the agro-industrial mode of production. It is therefore becoming increasingly necessary to recognise that there will be no solution to the current crisis without the participation of small-scale farmers.