It marks the anniversary of the modern environmental movement birth in 1970 and is the largest international demonstration for the protection of our planet. An estimated one billion people in more than 190 countries are mobilised each year.

In 1970, Senator Gaylord Nelson, together with Congressman Pete McCloskey and the young activist Denis Hayes, wanted to infuse the energy of student anti-war protests into the emerging public awareness in the United States about pollution. They organised debates at university campuses, choosing 22 April as the date and Earth Day as the name.

Earth Day inspired 20 million Americans – 10% of the total population at the time – to take to the streets, parks and auditoriums to demonstrate against the impacts of 150 years of industrial development.

“Earth Day worked precisely because it was a spontaneous, grassroots event,” Nelson said. It was a pivotal moment in the environmental movement, people were passionate and wanted to take an active part in a movement that could change the world.

By the end of 1970, the first Earth Day had led to the creation of the U.S. Environmental Protection Agency and the passage of other first of their kind environmental laws, including the National Environmental Education Act and the Clean Air Act.  Two years later, the Clean Water Act was passed.  And a year later, the Endangered Species Act and the Federal Insecticide, Fungicide, and Rodenticide Act. 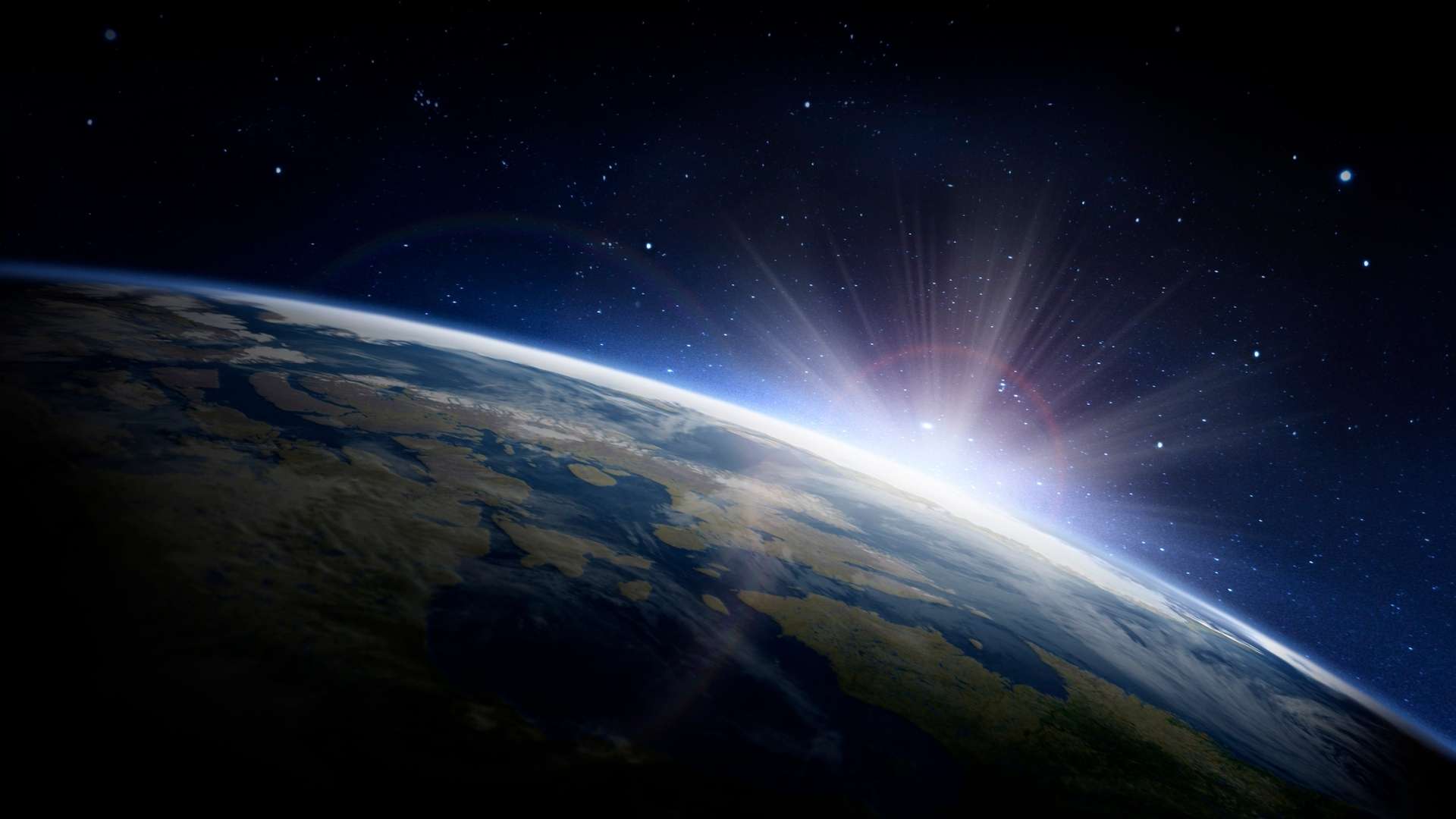 In 1990, Earth Day became global. A group of environmental leaders approached Hayes to organise a major campaign for the planet, which this time went global, mobilising 200 million people in 141 countries and bringing environmental issues to the world stage.

In 2000, Earth Day focused on global warming and the push for clean energy. Harnessing the power of the internet to organise activists around the world, the event reached hundreds of millions of people, with 5,000 environmental groups and a record 184 countries.

In 2017, the first Science March was born, organised on the occasion of Earth day. The event was launched to counter the constant interference of politics and economic interests on issues that affect all citizens and to which science provides answers through research. 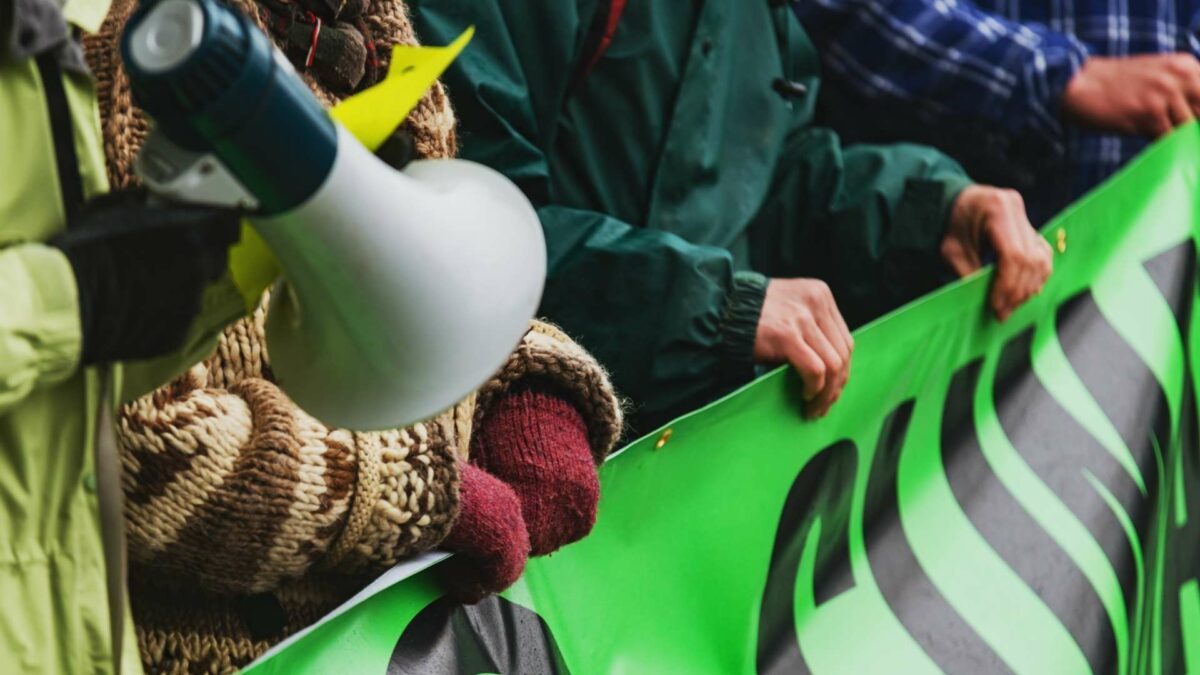 The theme of Earth Day 2021 is Restore Our Earth and focuses on natural processes and emerging green technologies that can restore the world’s ecosystems.

By investing in nature-based solutions, it is possible to reverse the industrial trends of the last century, creating a planet where humans work with nature, not against it.

Soil management, reforestation and species conservation are just some of these potential solutions.