What is land grabbing?

Land grabbing can be defined as being the control – whether through ownership, lease, concession, or quotas –  of larger than locally-typical amounts of land by any person or entity – public or private, foreign or domestic ­–  via any means –  ‘legal’ or ‘illegal’ ­–  for purposes of speculation, extraction, resource control or commodification at the expense of peasant farmers, agroecology, food sovereignty and human rights.

This phenomenon exploded in 2008, when the World Bank adopted an agricultural policy based on free trade that removed all limits on the purchase of land belonging to the countries of the South. This triggered a flow of investment and capital from developed or emerging countries.
The aim of these massive acquisitions, especially in Africa, Asia and Latin America, is to acquire land for the development of monocultures or for the extraction of resources.

For many, this is a threat to the sovereignty of developing countries and the survival of local communities. It is no coincidence that land grabbing has been called a new form of colonialism. 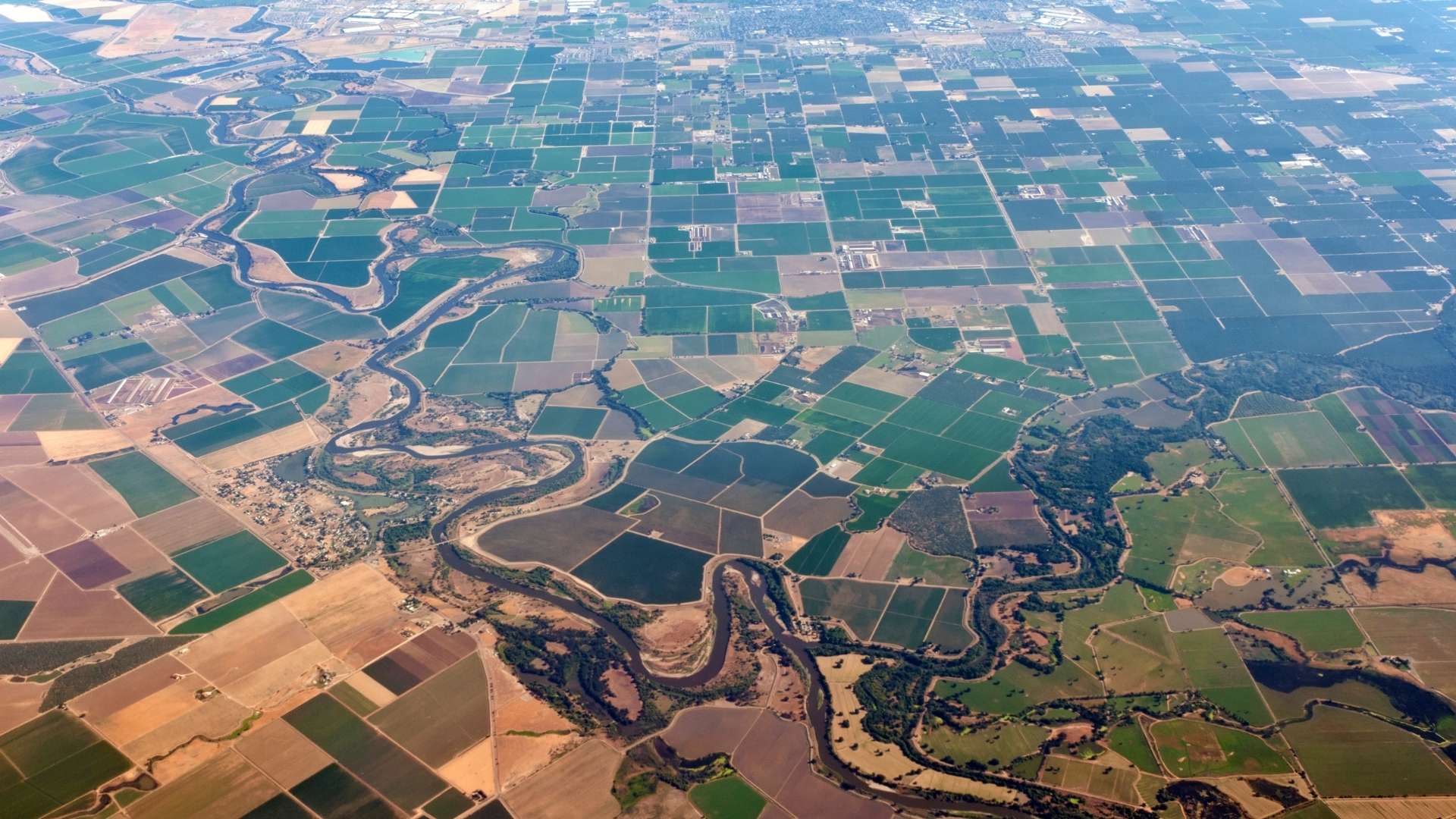 Environmental destruction is a crime against humanity

According to the latest Focsiv report, in March 2020, 80 million hectares of fertile land have been grabbed in recent years – in 2009 alone, an area of agricultural land the size of France was bought up in Africa – by multinational companies, international investors and states to the detriment of local farming communities and indigenous peoples.

China, the United States, Britain, Switzerland, Canada and Russia are the main investors. While the main selling countries are Peru, Democratic Republic of Congo, Ukraine, Brazil, the Philippines and Russia itself. Among the continents, Africa is the most affected, with Middle Eastern countries such as Saudi Arabia, Qatar, Kuwait and Abu Dhabi among the big investors.

Some reported cases are the operations of oil companies in the Amazon, cobalt mining in the Democratic Republic of Congo, oil and mineral extraction in Peru and land investments in Cameroon and Angola.

In 2016, land grabbing was listed as one of the most serious environmental crimes according to the International Criminal Court. Land grabbing is blamed for forcing thousands of farmers and entire communities off their land, thereby violating their human rights. 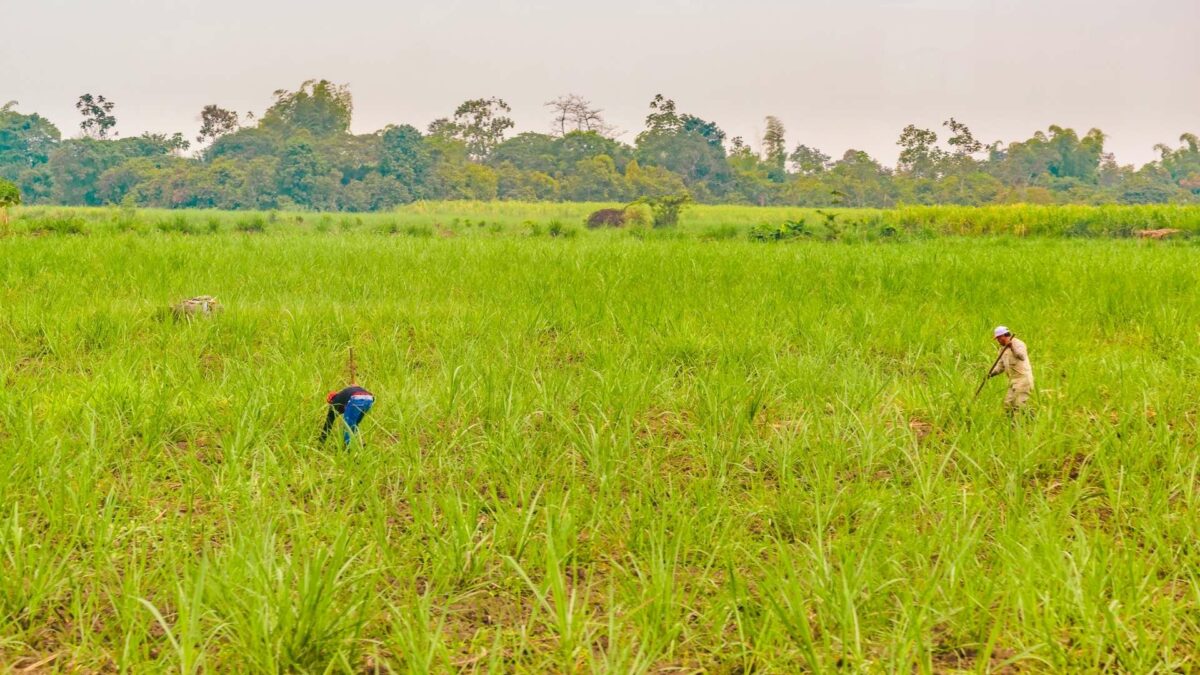 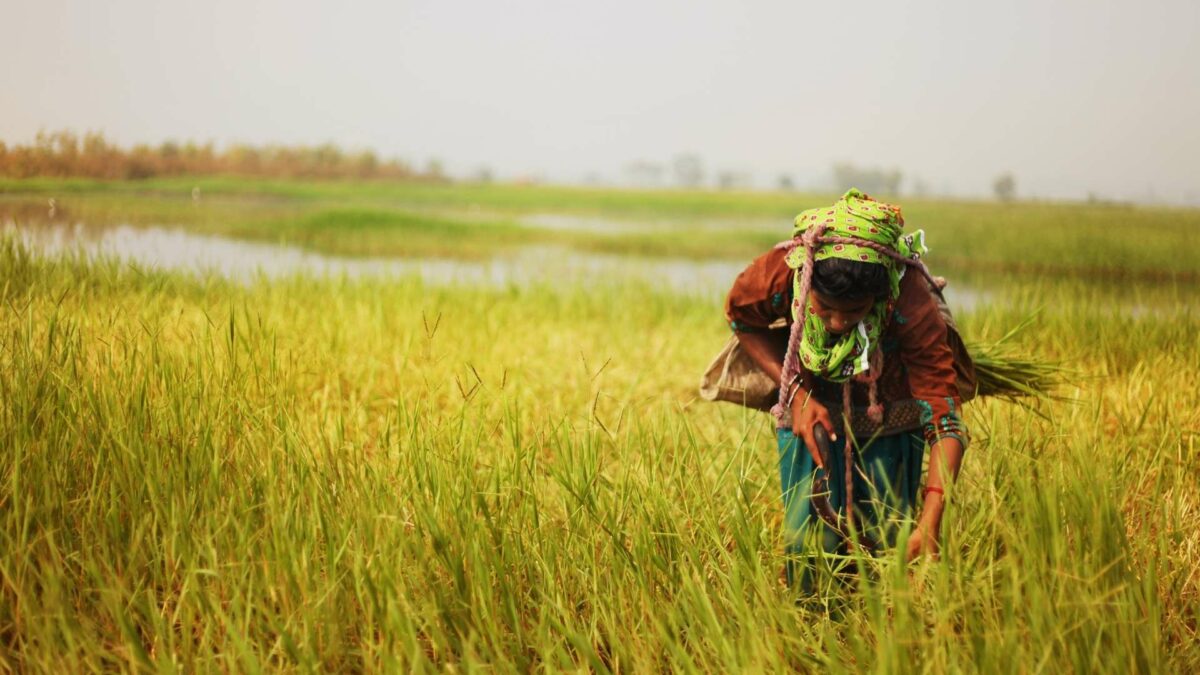 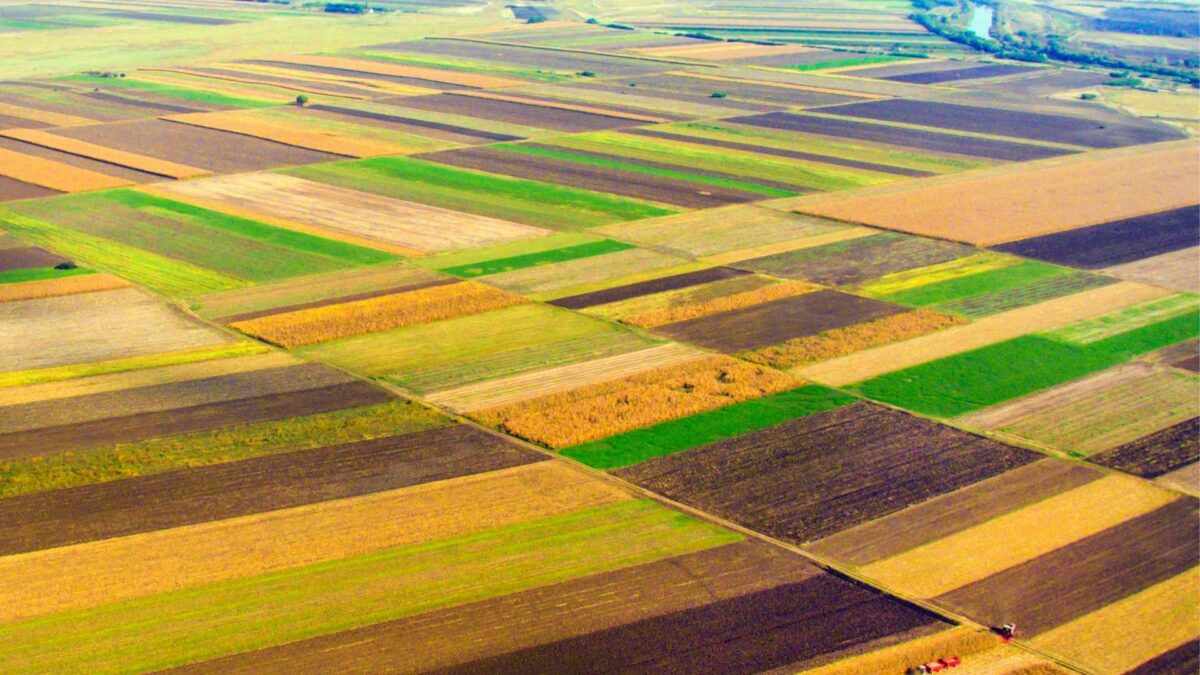 The challenge for the coming years is to protect and adequately reward small farmers who are victims of this unequal system and to guarantee them access to the natural resources on their land, which are very often their only source of income.

It is also essential to support social struggles and movements, the protection of biodiversity, the defence of indigenous peoples, and access to justice for local communities.