Desertification and control over the land

Palestine is in one of the hottest regions of the world and is on course to experience even greater warming over the coming years. Although Israelis and Palestinians inhabit the same geographical region, Palestinians will suffer the consequences more greatly.

This is due to the so-called green colonialism, a set of measures to prevent natural disasters and install renewable sources at the expense of political and economic control of land, water and other natural resources of a third country  ­­- In this case, perpetrated by Israel over the Palestinian territory.

Indigenous Palestinians, with no control over their land or natural resources, are highly vulnerable to the climate crisis. Rising temperatures are exacerbating desertification and water and land scarcity, while Israel has seized control over exploitation of all the land illegally appropriated from Palestinians and of at least 60% of the land in the 1967 occupied Palestinian territory (OPT). 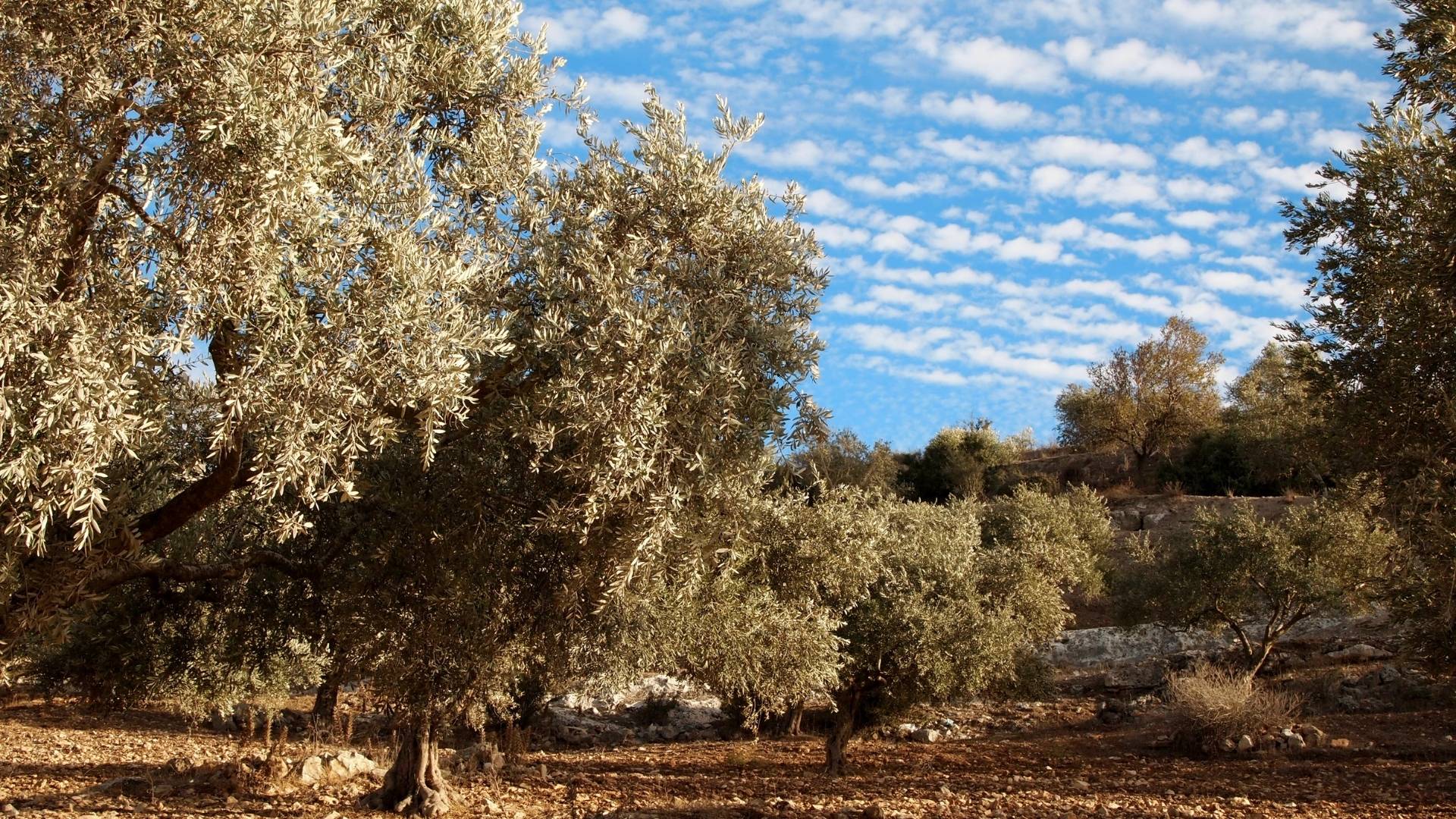 The Israeli occupation has resulted in considerable loss of biodiversity in the Palestinian territories. This began many years ago when Israel diverted the waters of the Jordan Valley, and when trees surrounding destroyed Palestinian villages were replaced by monoculture crops. Since 1967, Israel has uprooted 800,000 olive trees.

Under the slogan “make the desert bloom”, the Jewish National Fund (JNF) credits itself with planting 250 million of European pinera (conifers) and eucalyptus trees and creating more than 1000 parks. These forests were strategically placed atop the ruins of destroyed Palestinian villages, so that the fast-growing pines would erase the history of Palestinian existence and prevent refugees from ever returning to their homes.

These foreign species, replacing the natural vegetation of olive, carob and pistachio trees, often fail to adapt to the local soil and demand more water.  Besides, this “greening” of Israel does not extend to the West Bank and Gaza, where the infrastructures of occupation breeds widespread deforestation. 95% of the forests of Gaza have disappeared between 1971 and 1999, due to the extensive spread of settlements and military bases. 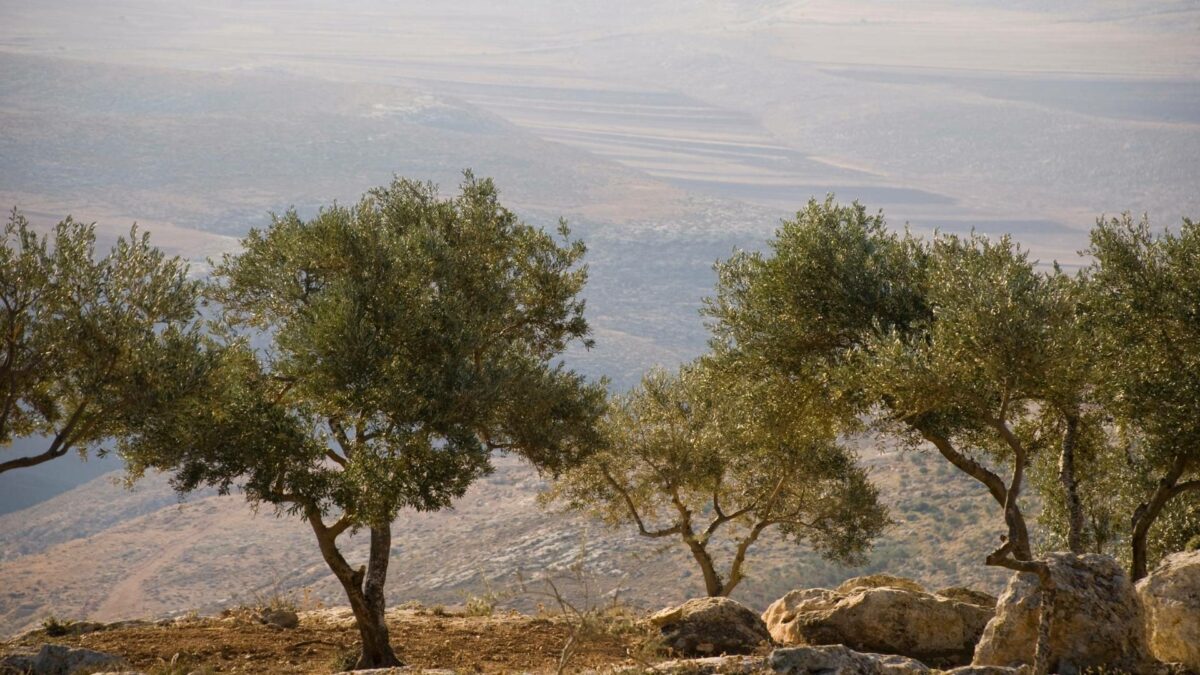 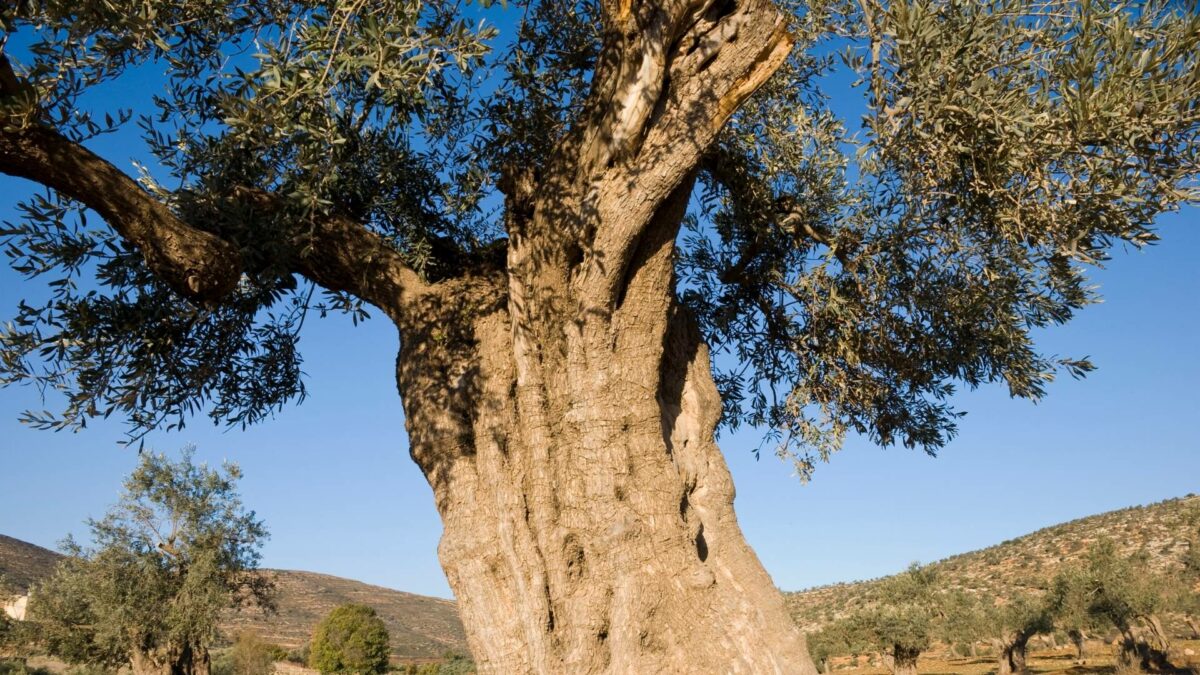 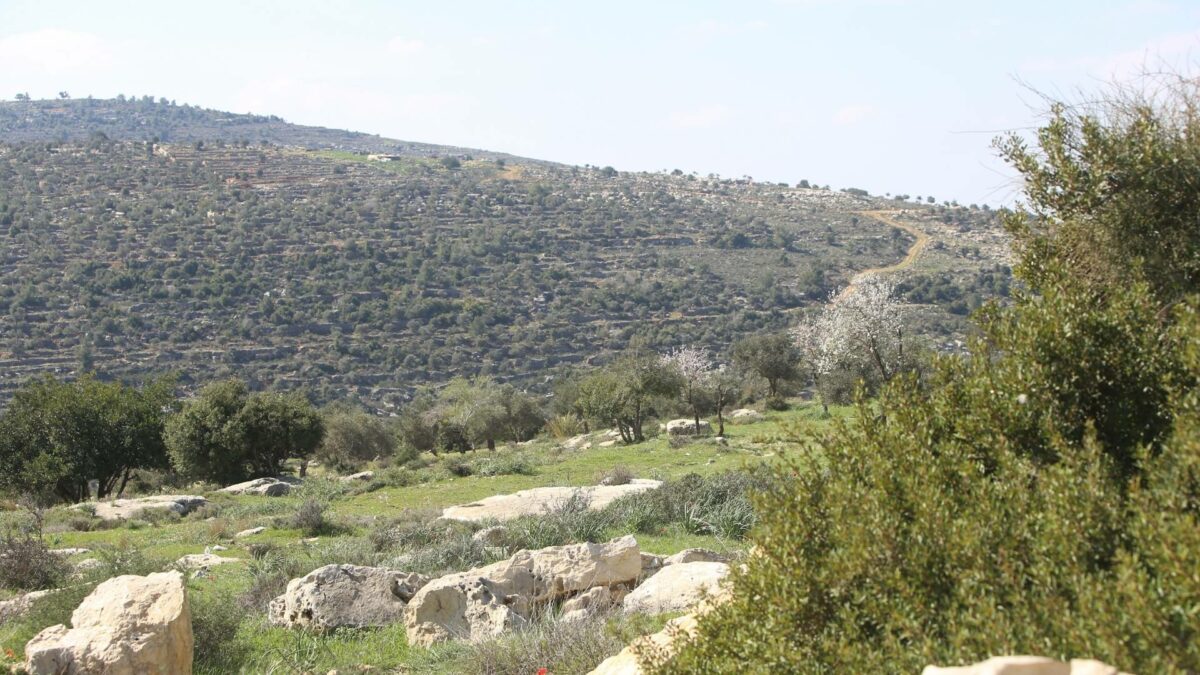 For Palestinians, the maintenance and protection of natural ecosystems becomes impossible. The devastating impact of Israel’s colonial settlements on the Palestinian environment and lives raises significant questions about the possibility of sustainable development under occupation. Indeed, there are ample grounds to bring claims of environmental injustice to local, national, and international forums.

In situations where international law fails, civil society often intervenes, such as the Movements for Boycott, Divestment, and Sanctions (BDS) in South Africa and in Palestine against the respective apartheid regimes. The BDS movement and other forms of civil or popular resistance do make a difference.