Desertification is the persistent degradation of dryland ecosystems – it does not refer to the expansion of existing desert­­­­­­ – by climate change and mainly human activities such as unsustainable farming, mining, overgrazing and clear-cutting of land for fuelwood and timber, or for cultivation. Dryland ecosystems cover over one third of the world’s land area and are extremely vulnerable to overexploitation and inappropriate land use.

Desertification is a phenomenon that ranks among the greatest environmental challenges of our time. Along with climate change and the loss of biodiversity, it was identified as one of  the greatest challenges to sustainable development during the 1992 Rio Earth Summit.
The issue of desertification is not new but today, the pace of arable land degradation is estimated at 30 to 35 times the historical rate. No continent, except Antarctica, is immune from desertification. The problem is particularly acute in Africa, which has 37% of the world’s arid zones. About 66% of its land is either desert or drylands. The impact is also severe in Asia, which holds 33% of the world’s arid zones. 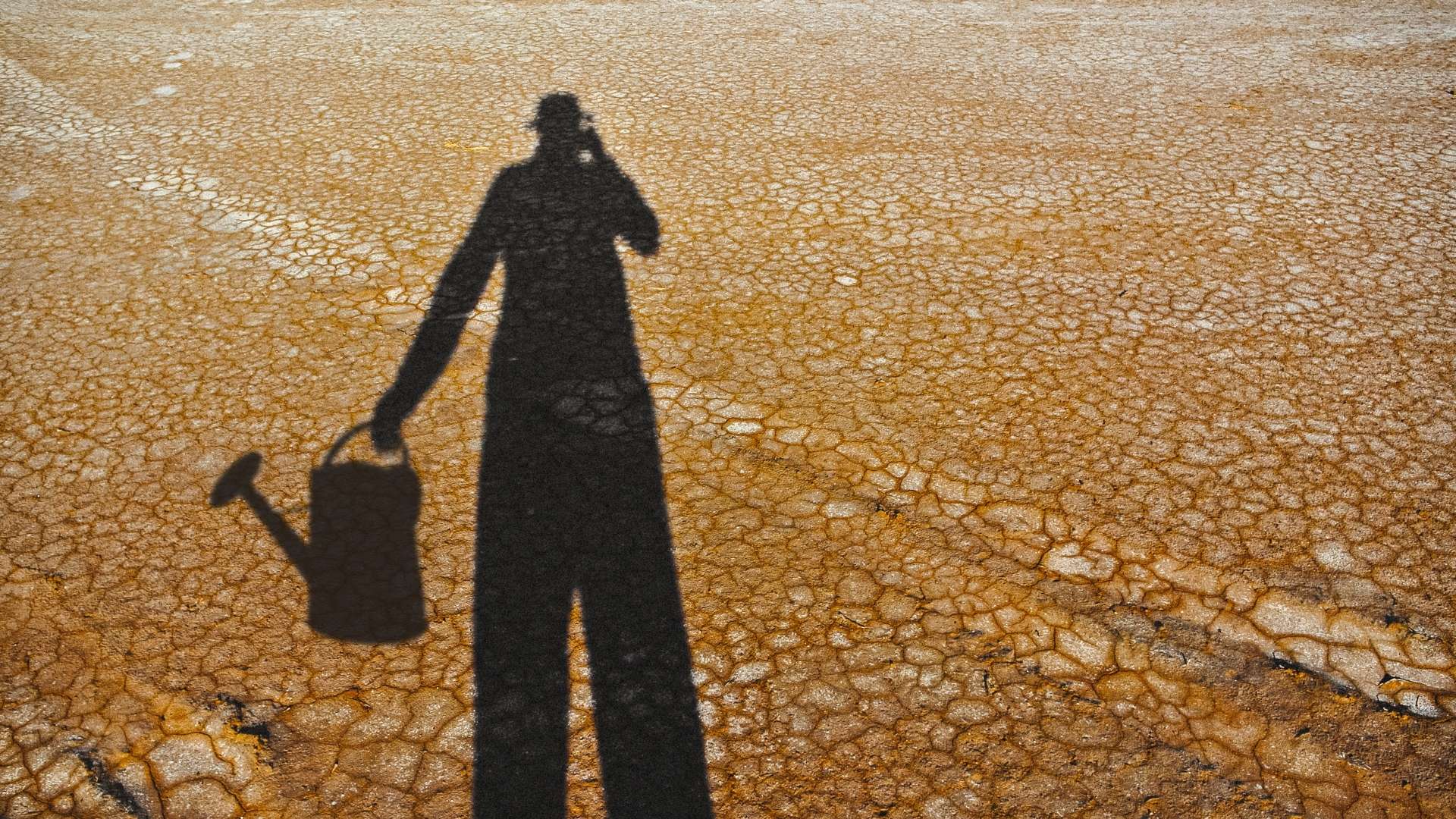 The cost of desertification is high, and not just in economic terms. Threatening biodiversity it can lead to famine in countries that are already impoverished and cannot sustain large agricultural losses. Some 2 billion people depend on ecosystems in dry land areas, 90% of whom live in developing countries, where overpopulation causes pressure to exploit drylands for farming.

War, social disorder, political instability and migration all result from desertification. Poor rural people are often forced to migrate. 50 million people may be displaced within the next 10 years as a result of desertification.

Conflict over increasingly scarce resources creates tensions, which can exacerbate violence. There is an overlap between areas that have suffered droughts and desertification and conflict in the last decade. Over a 60-year period, 40% of intrastate conflicts are associated with land and natural resources.

From a gender point of view, women and men are affected differently by land degradation according to different productive roles. When the natural resources in close proximity to their communities start to disappear, women are exposed to higher stress in searching for food, water and fuel wood at increased walking distances, often in dangerous conditions. 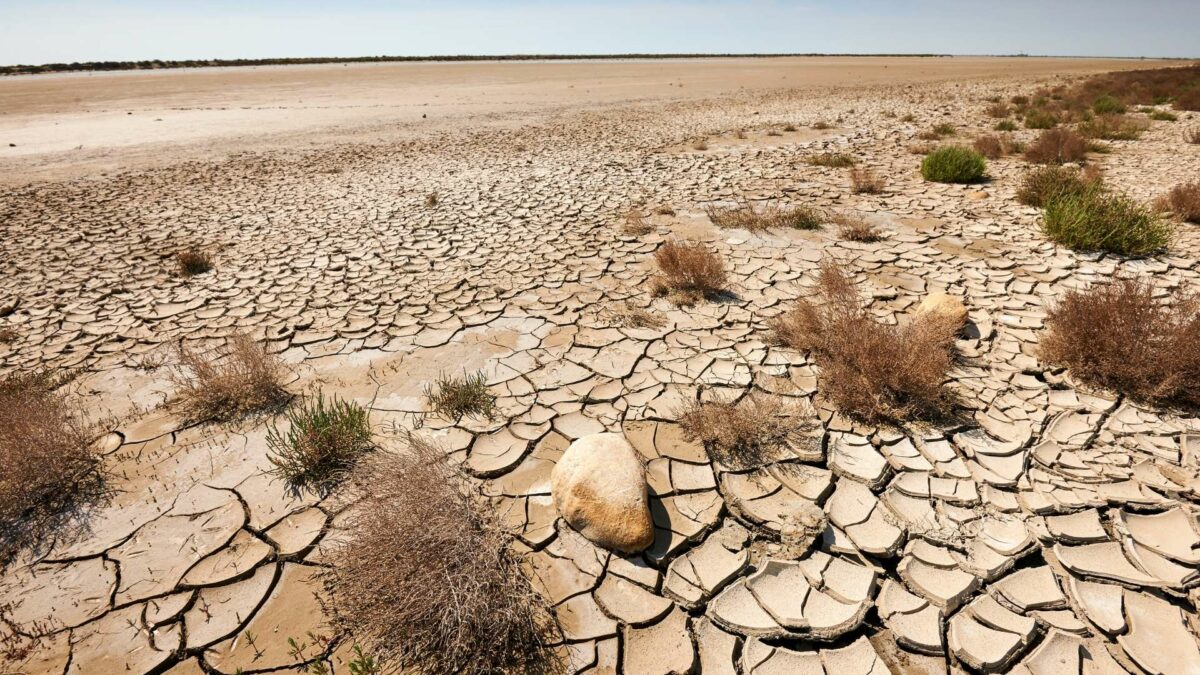 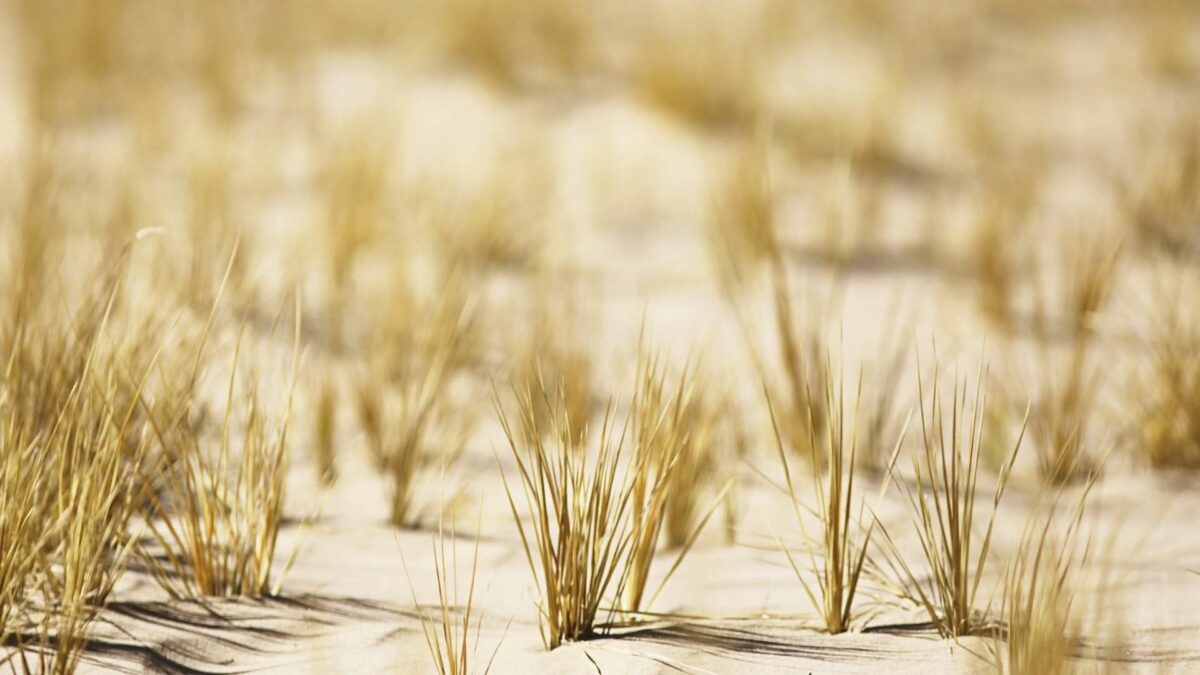 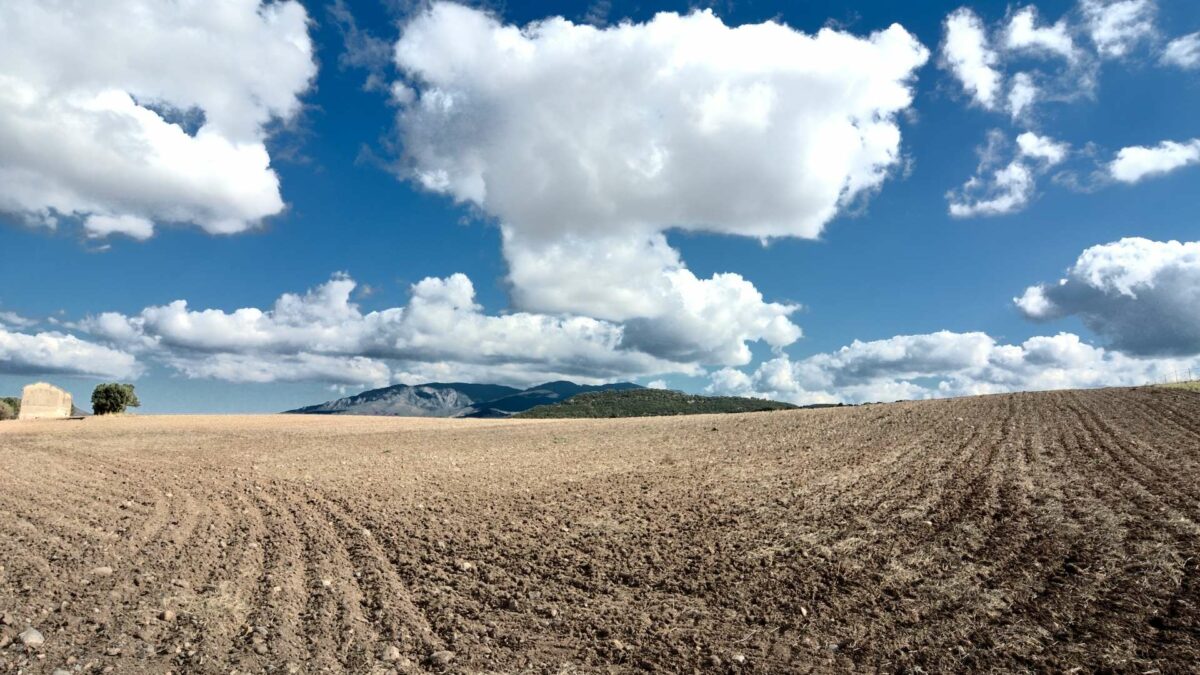 Sustainable agricultural innovations and land management are key to restraining harmful impacts on the environment and on the health and livelihoods of populations affected by desertification.

Research into entitlements and environmental justice suggests that tackling desertification is not just about adopting physical remedies, as social remedies are equally important. This means that economic and social impacts need to be tackled in an integrated manner, if policies for addressing desertification are to be effective.