A time of heat records

In 2019, the Amazon faced the third largest fire on record, while intense blazes raged in Indonesia, North America and Siberia, among other regions. In 2020 California experienced its worst fire season since modern records began. The states of Oregon and Washington have also seen a spike in large wildfires in 2020.

On 29 June 2021, in the town of Lytton, Canada, temperature hit 49.6C smashing the national record for the third day in a row. Right now 12 US states are battling 71 active wildfires. The largest blaze by far continues to be the Bootleg fire in south-central Oregon, which has devastated an area larger than New York City. While the number of acres burned in California this year is already eclipsing the number by this time last year, which also set a state record – 4.1 million acres burned by the end of 2020. 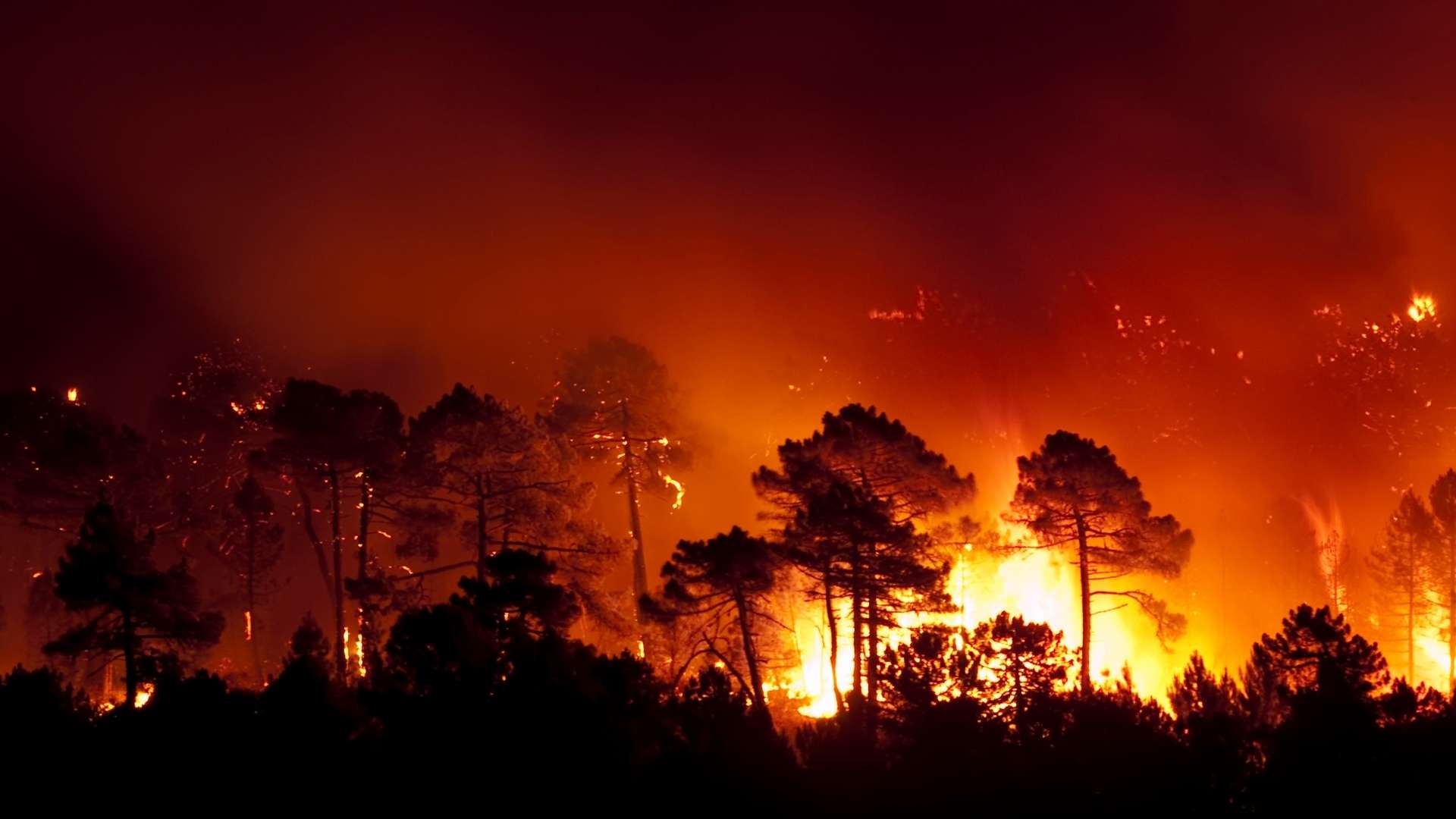 Climate change and the Hadley cell

Climate scientists have correlated the growing incidence and intensity of wildfires with rising global temperatures. A 2020 analysis published on Natural Hazards and Earth System Sciences found that climate change made the conditions for Australia’s unprecedented 2019-20 bushfires at least 30% more likely.

Further analysis has shown that climate change will continue to drive temperature rise and more unpredictable rainfall in many parts of the world, meaning that the number of days with “fire weather” – conditions in which fires are likely to burn – is expected to increase in coming decades. A study covered by Carbon Brief found that, by the middle of the century, there could be a 35% increase in the days with a high danger of fire across the world  – if little action is taken to tackle climate change. The regions likely to see the highest increase include the western US, southeastern Australia, the Mediterranean and southern Africa.

Researchers have shown that global warming is expanding an atmospheric circulation pattern known as the Hadley cell. This circulation is caused by hot air at the equator rising and spreading toward the poles, where it begins to cool and descend, forming high pressure ridges. In areas such as Australia and California, this process creates what’s known as the subtropical ridge, which has become more intense as a result of global warming. Stronger high-pressure ridges have been decreasing rainfall in autumn and winter creating more dry fuel for fires and lengthens the bushfire season. 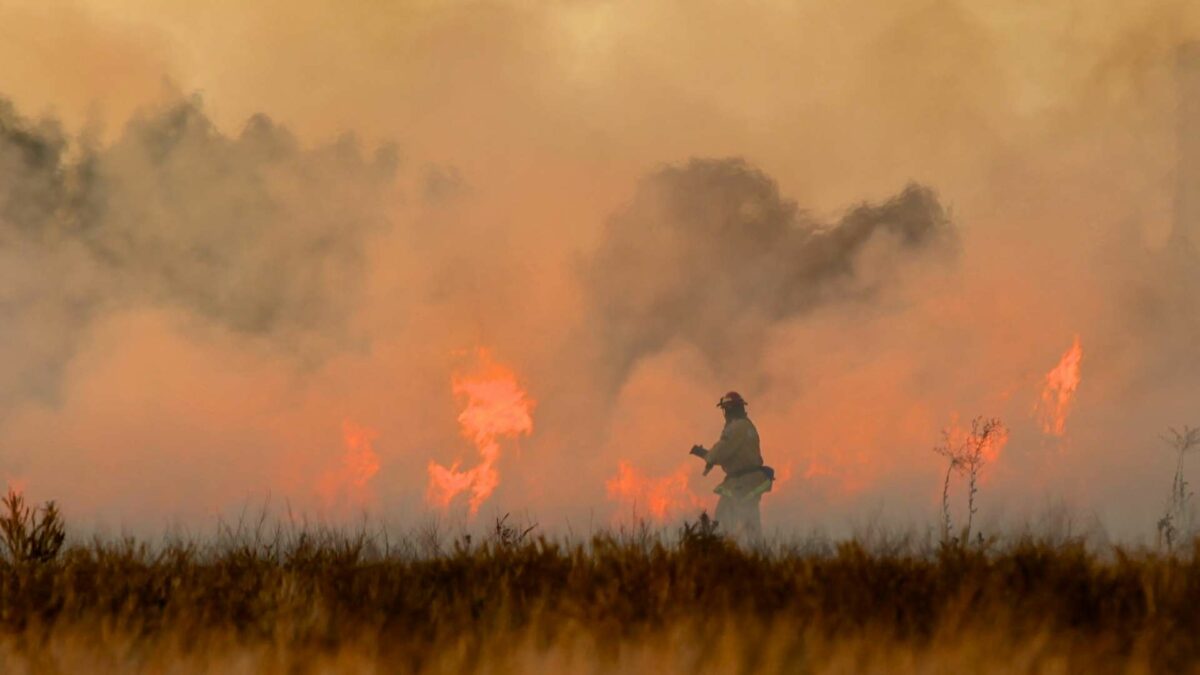 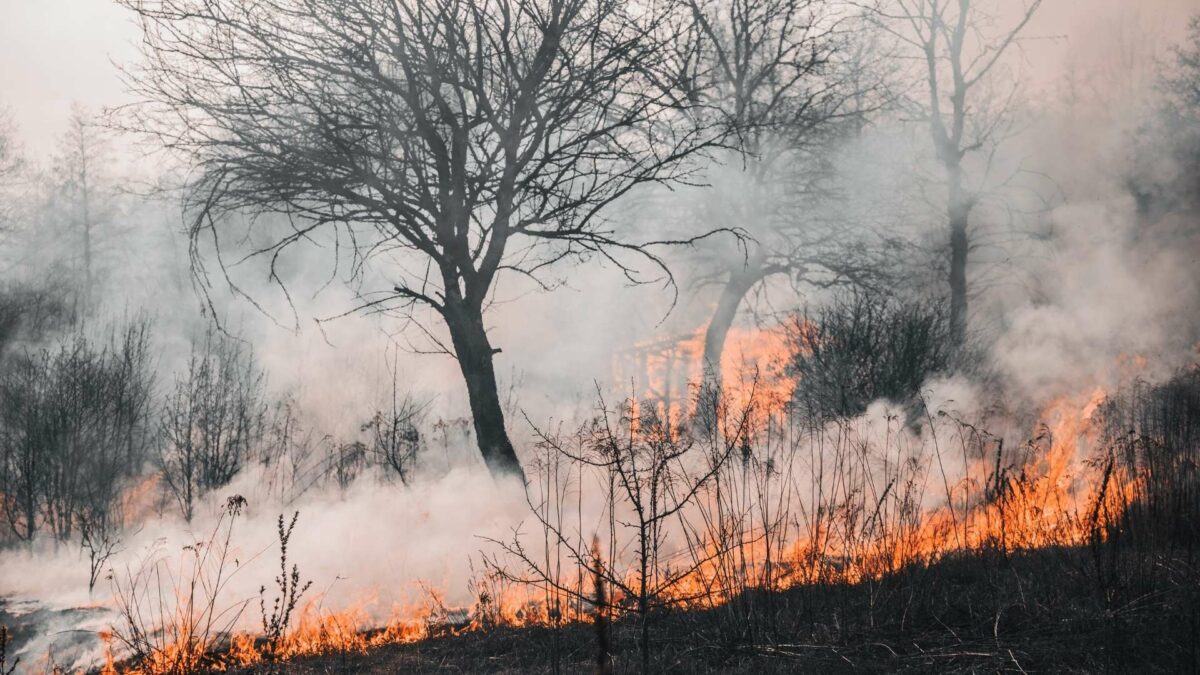 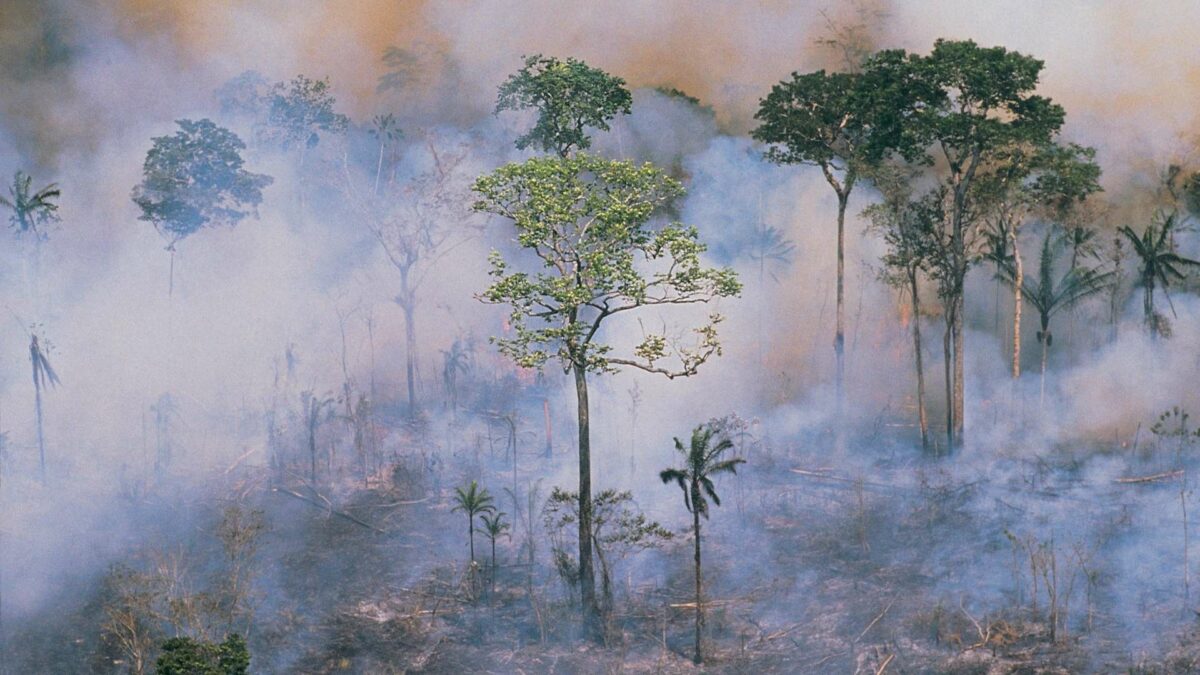 The importance of today’s choices

As the Guardian published a few days ago, summarizing the leaked contents of a forthcoming IPCC report “Climate change will fundamentally reshape life on Earth in the coming decades. These devastating climate impacts are accelerating and bound to become painfully obvious before a child born today turns 30. The choices societies make now will determine whether our species thrives or simply survives as the 21st century unfolds”.