Today, 9 August, the International Day of the World’s Indigenous Peoples established by the UN General Assembly in December 1994 is celebrated to commemorate the first meeting of the United Nations Working Group on Indigenous Peoples that took place in 1982.

The 2021 commemoration focuses on the theme “Leaving no one behind: Indigenous peoples and the call for a new social contract” .

For thousands of years, indigenous communities have been caretakers of the environment, protecting lands, respecting wildlife and utilizing traditional knowledge passed down through generations. Their relationship to forests is holistic as they relate to them socially, economically, politically and spiritually. So if forests are destroyed, these local cultures die.

Today, indigenous communities safeguard some of the richest ecosystems on the planet.  Though Indigenous peoples comprise only 6% of the global population, they protect 80% of biodiversity left in the world. And preserving biodiversity is also key to turning around the climate crisis, as these areas are major carbon sinks.

At the same time, many Indigenous communities in isolated regions continue to face threats like disease outbreaks, poverty, environmental injustices and human rights violations. Some rural populations may even be facing extinction. 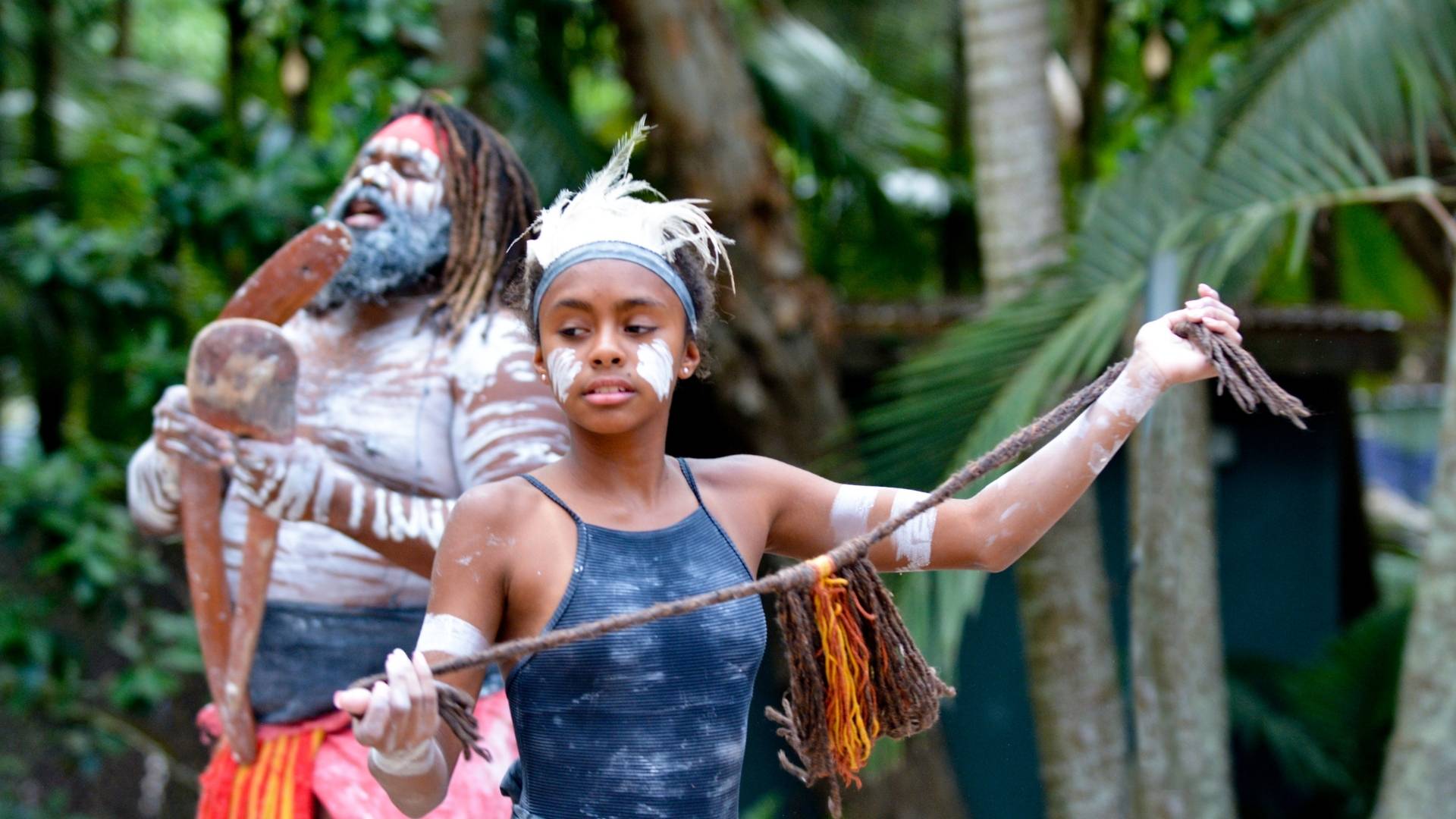 The rights of nature

With the increasing awareness, thanks to local environmental organisations and groups, that indigenous peoples are the most reliable custodians of our planet, giving rights to nature becomes a way in which this respect and protection of the earth can be adopted and carried forward by wider society. It was in this spirit that Ecuador became the first country to enshrine the rights of nature — personified as Pachamama, the Andean earth goddess — in its constitution, in 2008. Bolivia and Uganda have since enshrined the rights of nature in their constitutions, and an amendment was recently proposed for Sweden to do the same.

While Indigenous communities continue to step up for the planet, wider collaboration is needed. As a Waorani community leader in Ecuador said to The Guardian , “This isn’t about Indigenous peoples fighting heroically and risking our lives to protect the land. This is about us all joining together across cultures, races and classes to change the way our global system works.” 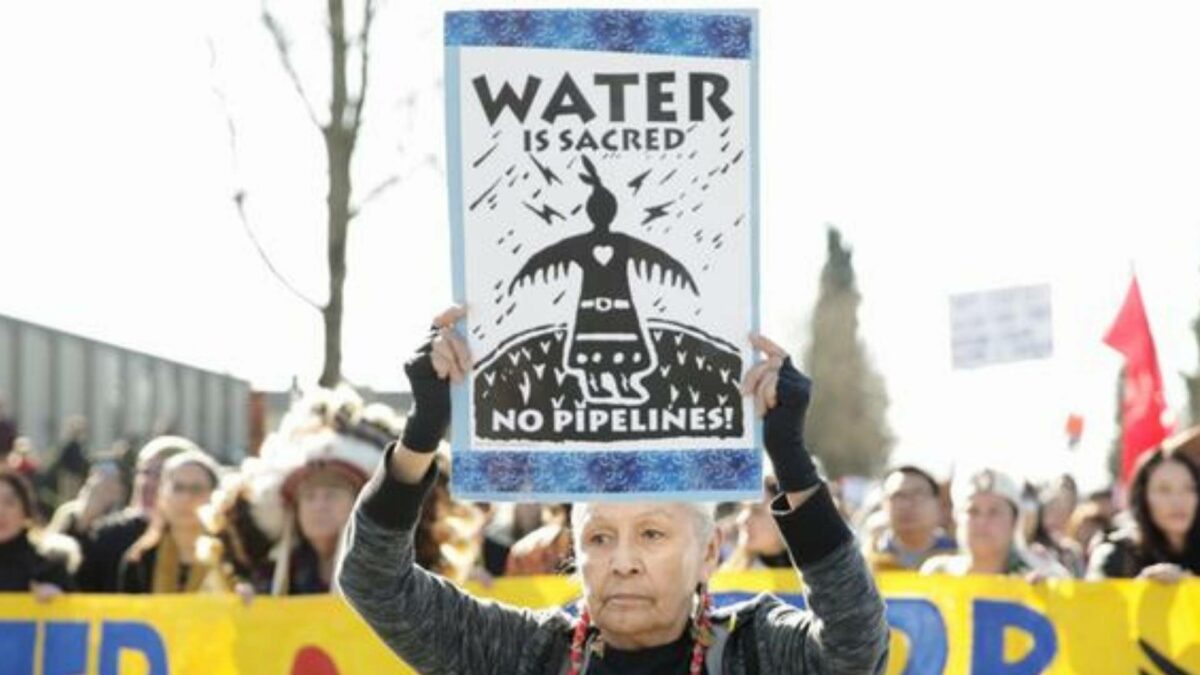 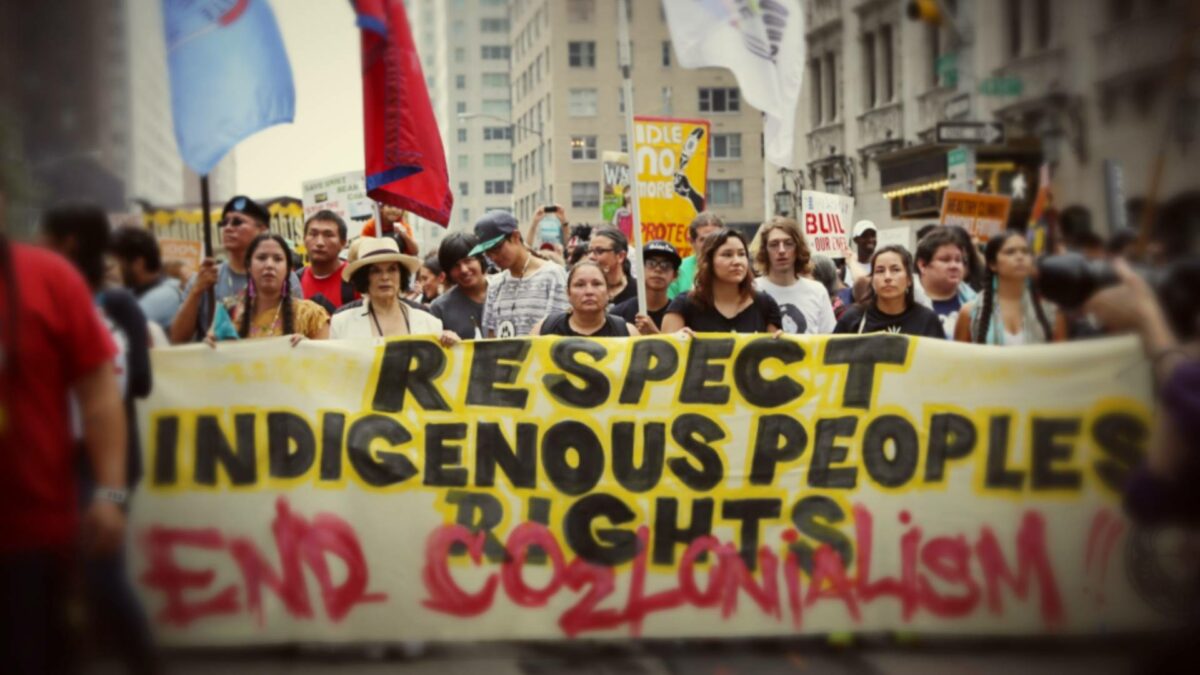 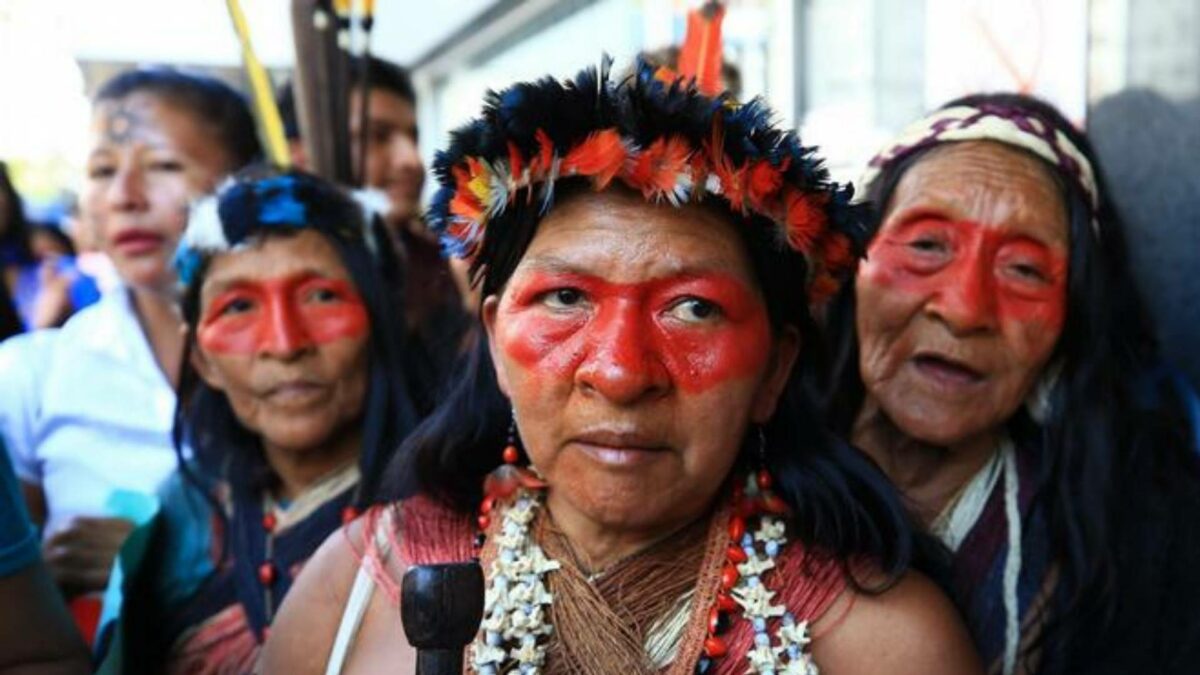 A connection to learn from

In many places around the world, indigenous communities are the last line of defence to save the biosphere on which we all depend. We can certainly learn from their land stewardship and connection to the surrounding ecosystems, while on our side supporting Indigenous-led organisations is especially important because they can guide us towards greater conservation of both land and sea.

The new social contract proposed on this day must be based on genuine participation and partnership. Indigenous peoples’ right to participate in decision-making is a key component in achieving a more equitable society and reversing biodiversity loss and climate change.

Wildfires in Sardinia. Stories from the Pyrocene.

Wildfires are natural phenomena. They have always existed and are essential for maintaining the dynamics, biodiversity and productivity of forest ecosystems, which thus naturally regenerate. We live in Pyrocene.