The new Intergovernmental Panel on Climate Change report stands as a verdict on the climate crimes of humanity. After ignored warnings of scientists over past decades now “it is unequivocal” – These the first words in the document – Humanity through its actions has overheated the planet, nowhere on Earth is escaping rising temperatures, floods, wildfires or droughts.

The report is the sixth by the IPCC since 1988 but the first to assess the risk of a tipping point thoroughly. A key aspect is that the summary is agreed, line by line, by every government on the planet, with the scientists vetoing any politically convenient but unscientific proposal. As a result, for those governments and businesses that still chose inaction, the report may well end up being used as key evidence in a courtroom.

Human activity is changing the Earth’s climate in ways unprecedented in thousands or hundreds of thousands of years, with some of the changes now inevitable and irreversible in every region across the globe.
Some examples? Here they go, directly from the IPCC report. 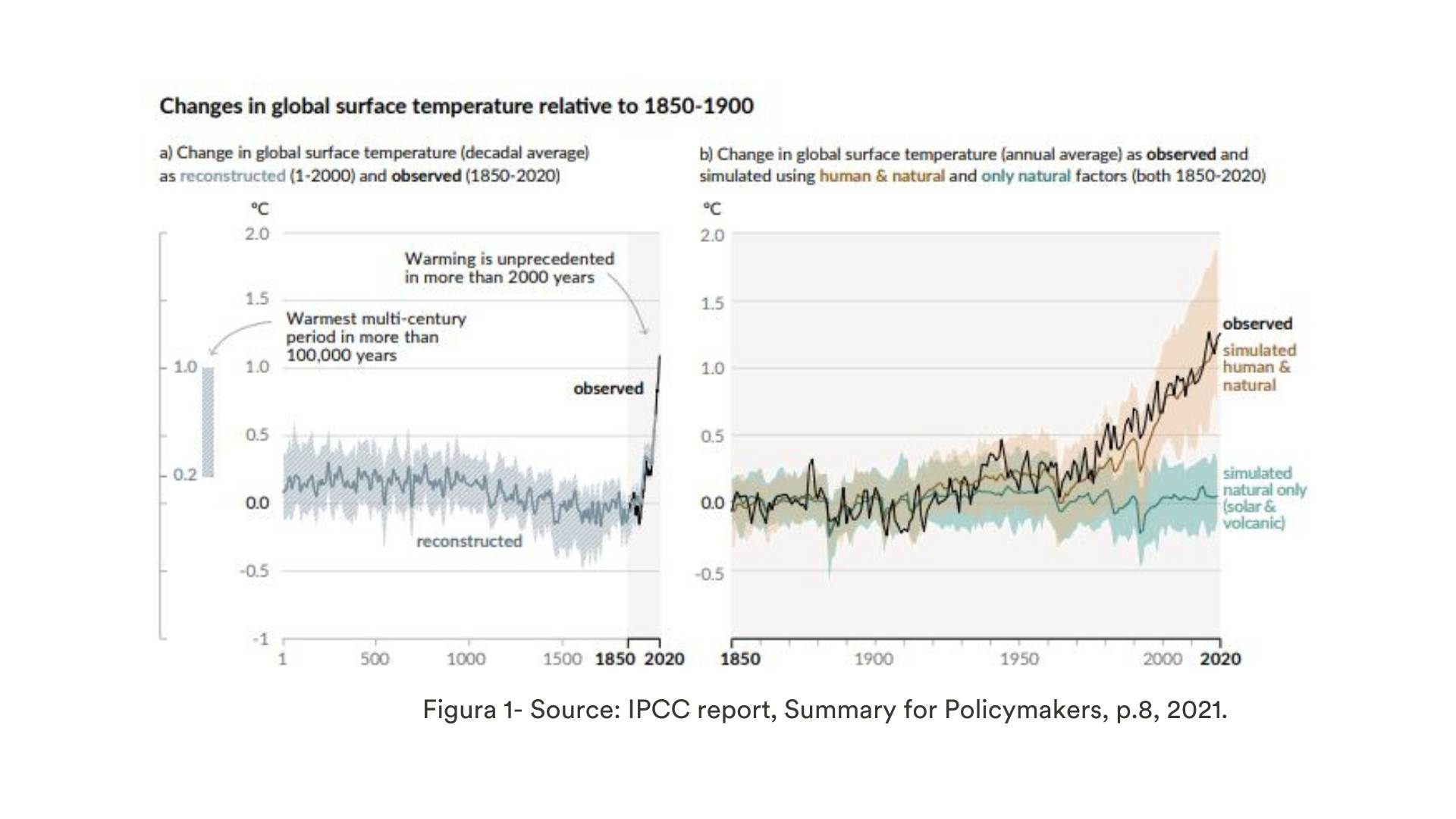 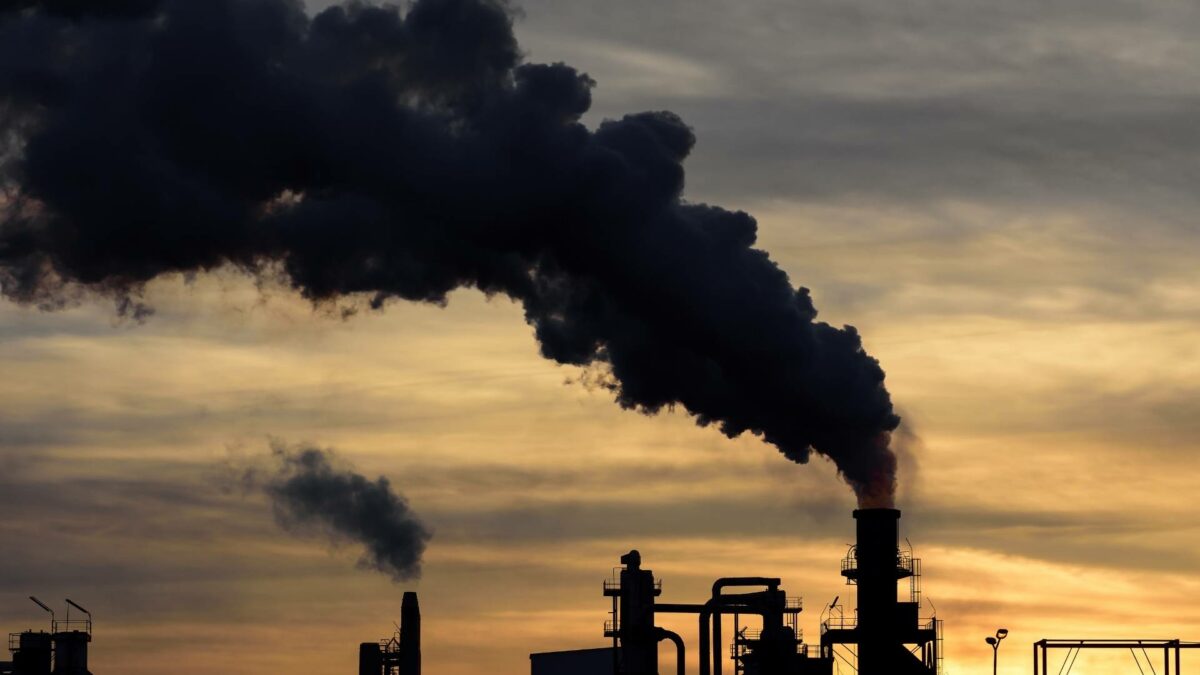 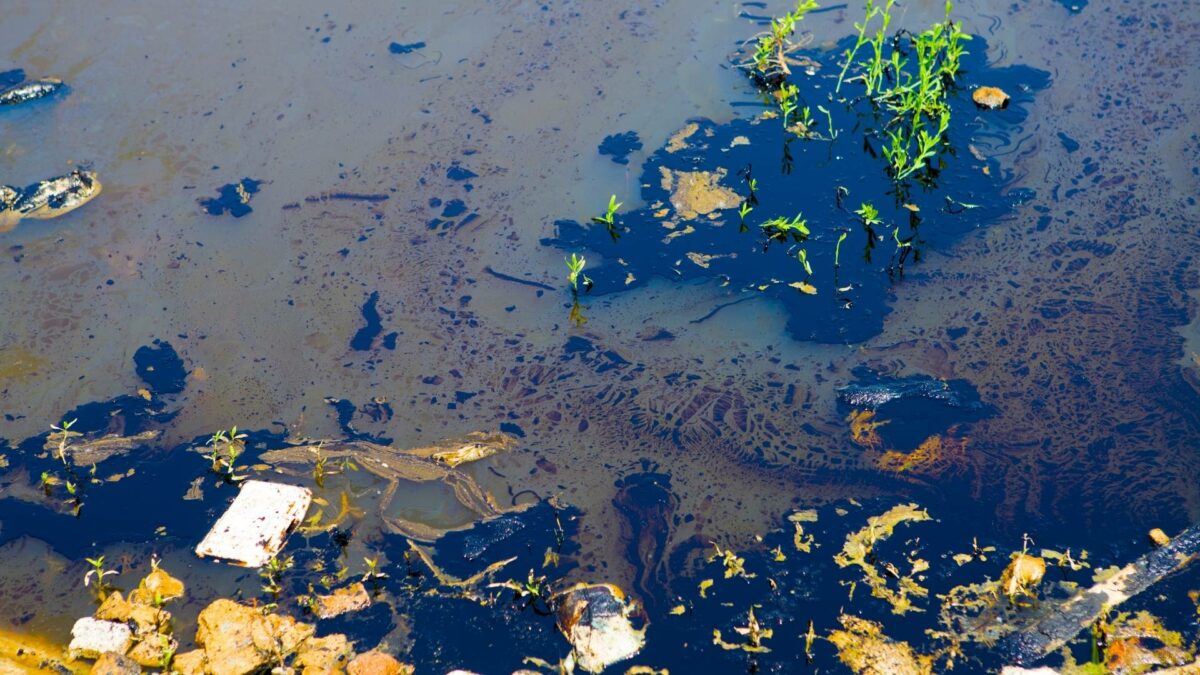 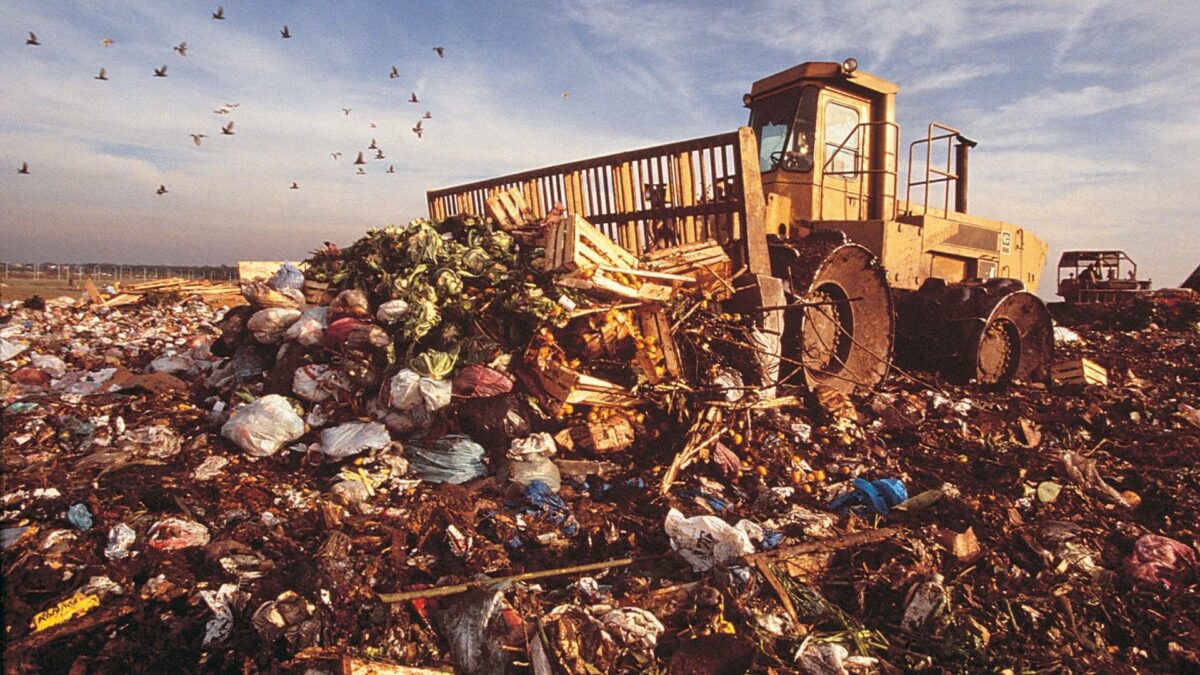 We the humans, the cause and the solution

As it’s been said and written several times these days, it is unequivocally certain that we’re causing the collapse of entire ecosystems and of our home, the Earth. We must all take responsibility for our actions, as individuals and as a global society. We must adapt our lifestyles to the crisis of our time, the climate crisis, and demand that governments and companies really take immediate, definitive and large-scale actions. We are all part of the problem, and therefore we are all part of the solution.

Wildfires in Sardinia. Stories from the Pyrocene.

Wildfires are natural phenomena. They have always existed and are essential for maintaining the dynamics, biodiversity and productivity of forest ecosystems, which thus naturally regenerate. We live in Pyrocene.