Siberia is burning, as it did in 2019 and 2020, with fires close to the Arctic Circle and flames ravaging an area equal to all the other fires in the world put together.

As Greenpeace Russia reported, this fire could become the largest in the documented history of the planet, with the largest of these fires exceeding 1.5 million hectares.

In the boreal forests of the far northern hemisphere, where the climate is warming faster than almost anywhere else, some wildfires are surviving winter snows and picking up again in spring. These phenomena are known as “zombie fires” — also called “overwintering” or “holdover” fires —, remnants of burns from the previous year that stayed alive in the underground. Indeed this year’s fires are the same as last summer’s and have never really died down.

In the Arctic, fires usually start at the surface, like other places, but under long, hot summers with particularly acute heat waves the damp underlying peat can ignite. And average June temperatures in Jacuzia, the most affected region, this year surpassed 20°C, about 5°C above the historical average turning its vast taiga forest into a tinderbox.

Once it’s on fire, peat can provide a habitat for fires to smolder on long after their surface flames have abated—for days, weeks, months, or even years—  as is made up of dead vegetation that hasn’t broken down all the way. Today, peatlands cover some 4 million acres of the Arctic and, as they can reach thousands of years old, store an estimated 415 billion tons of carbon many times more than the forests above them. 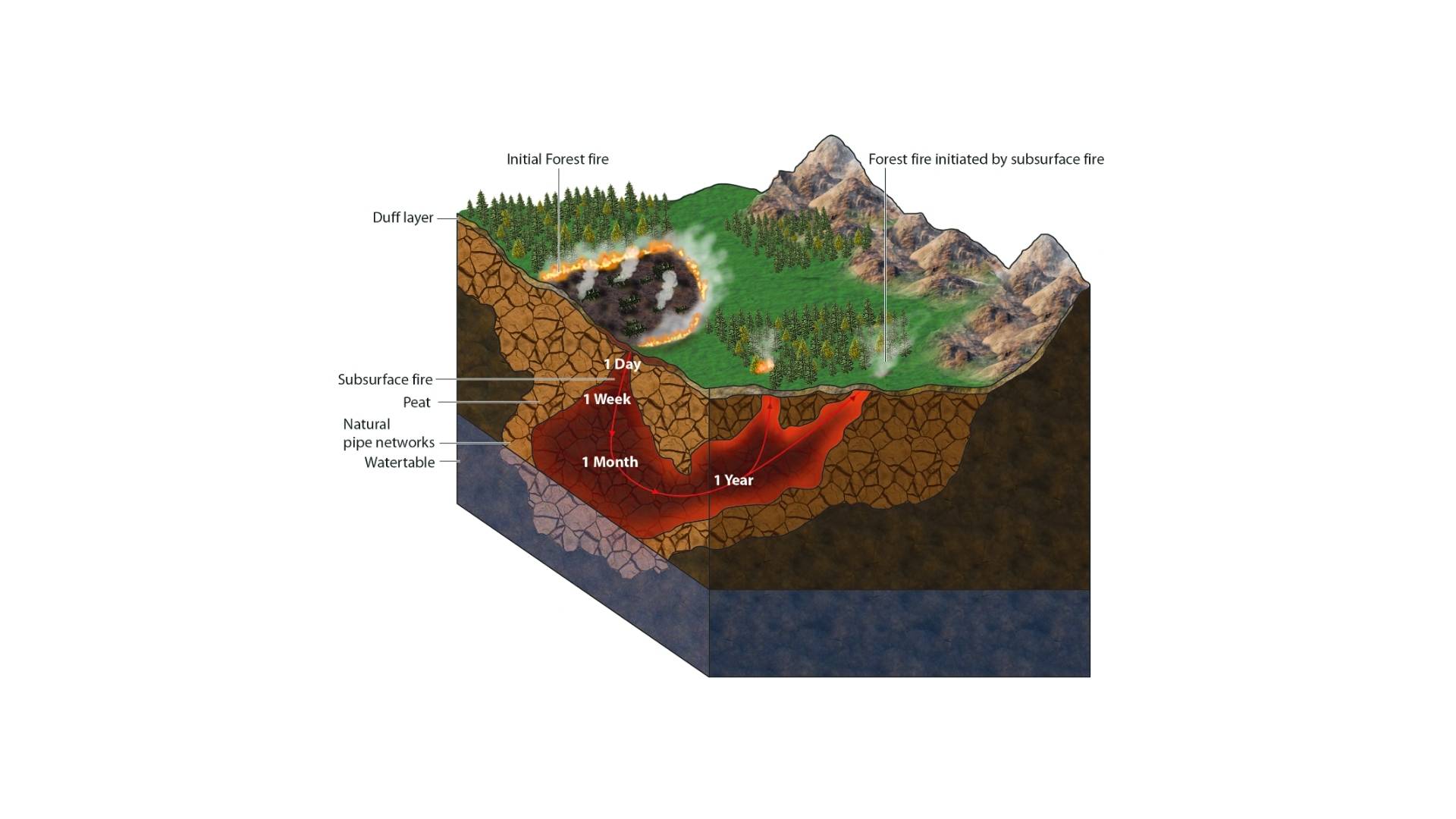 Zombie fires aren’t an entirely new phenomenon in the Arctic, but historically boreal forests have evolved to burn only infrequently. Their occurrences are now tightly linked to climate change, happening more often after hot, long summers with lots of fire and suggesting that these still-rare events could become more frequent.

In the first decade of the new millennium, fires burned 50% more acreage each year in the Arctic, on average, than any decade in the 1900s. Fire frequency today is higher than at any time since the formation of boreal forests some 3,000 years ago, and potentially higher than at any point in the last 10,000 years.

Fires in boreal forests can release even more carbon than similar fires in places like California or Europe, because of the old, carbon-rich peat. In 2020, Arctic fires released almost 250 megatons of carbon dioxide, about half as much as Australia emits in a year from human activities and about 2.5 times as much as the record-breaking 2020 California wildfire season. 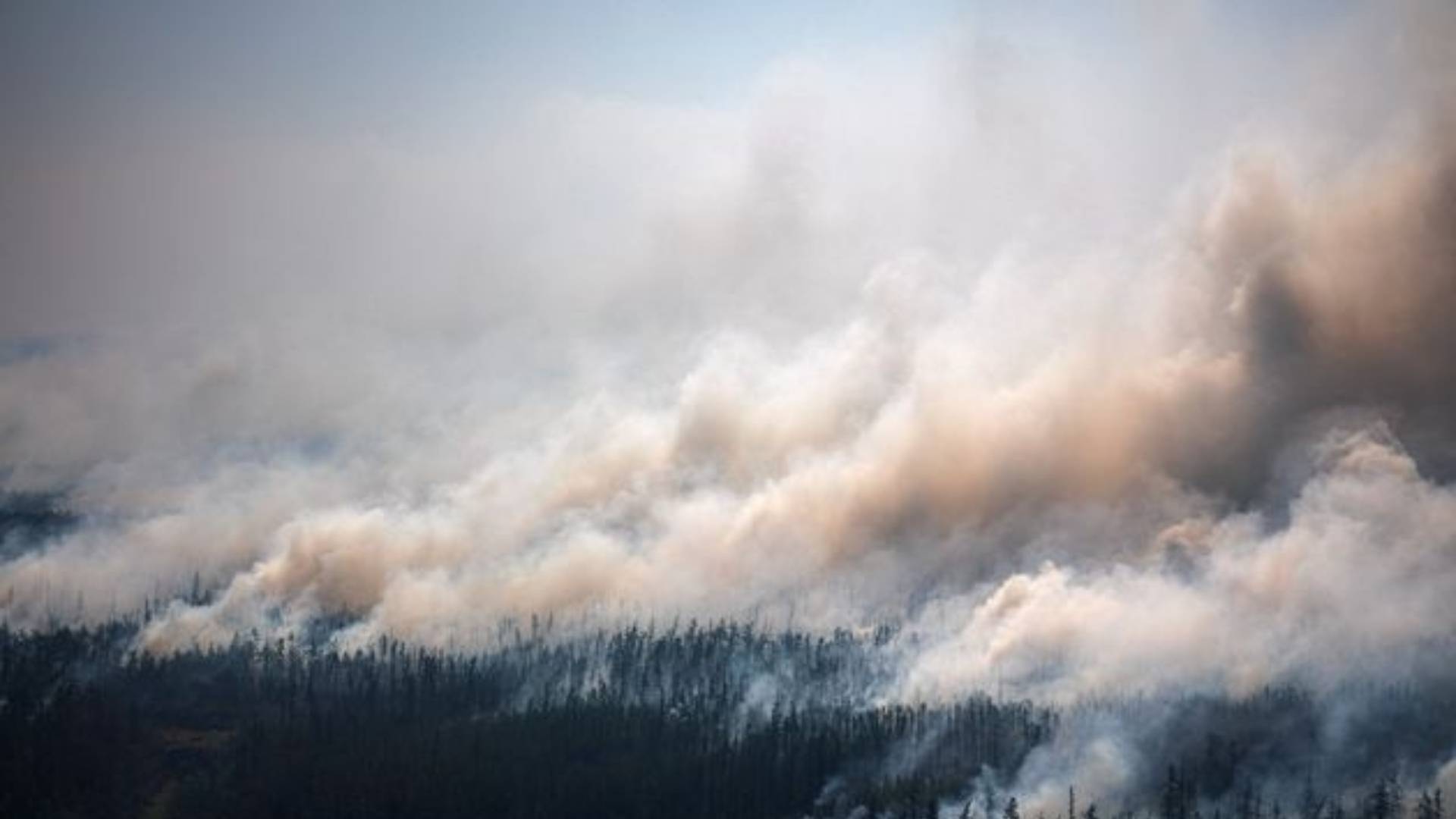 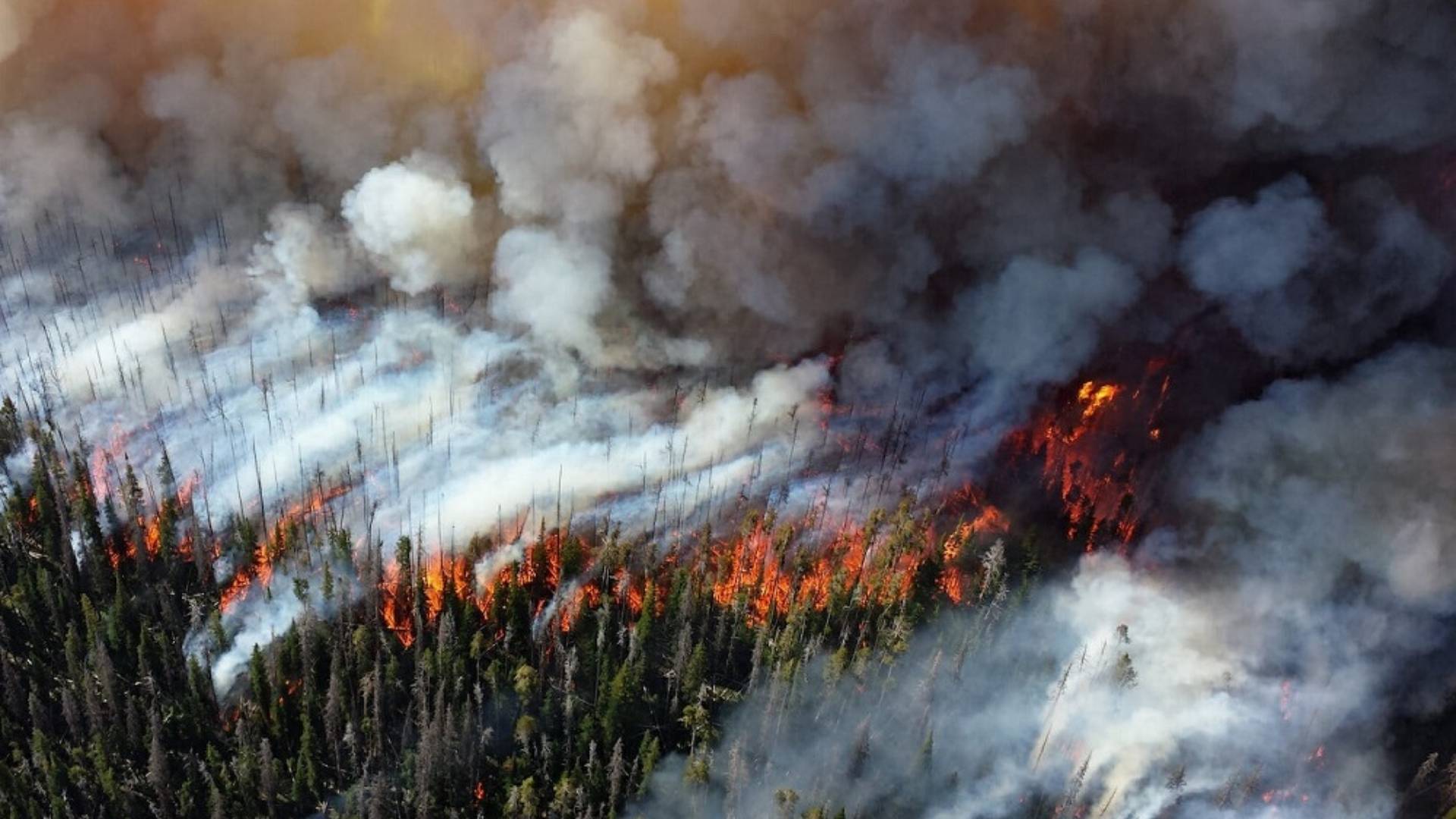 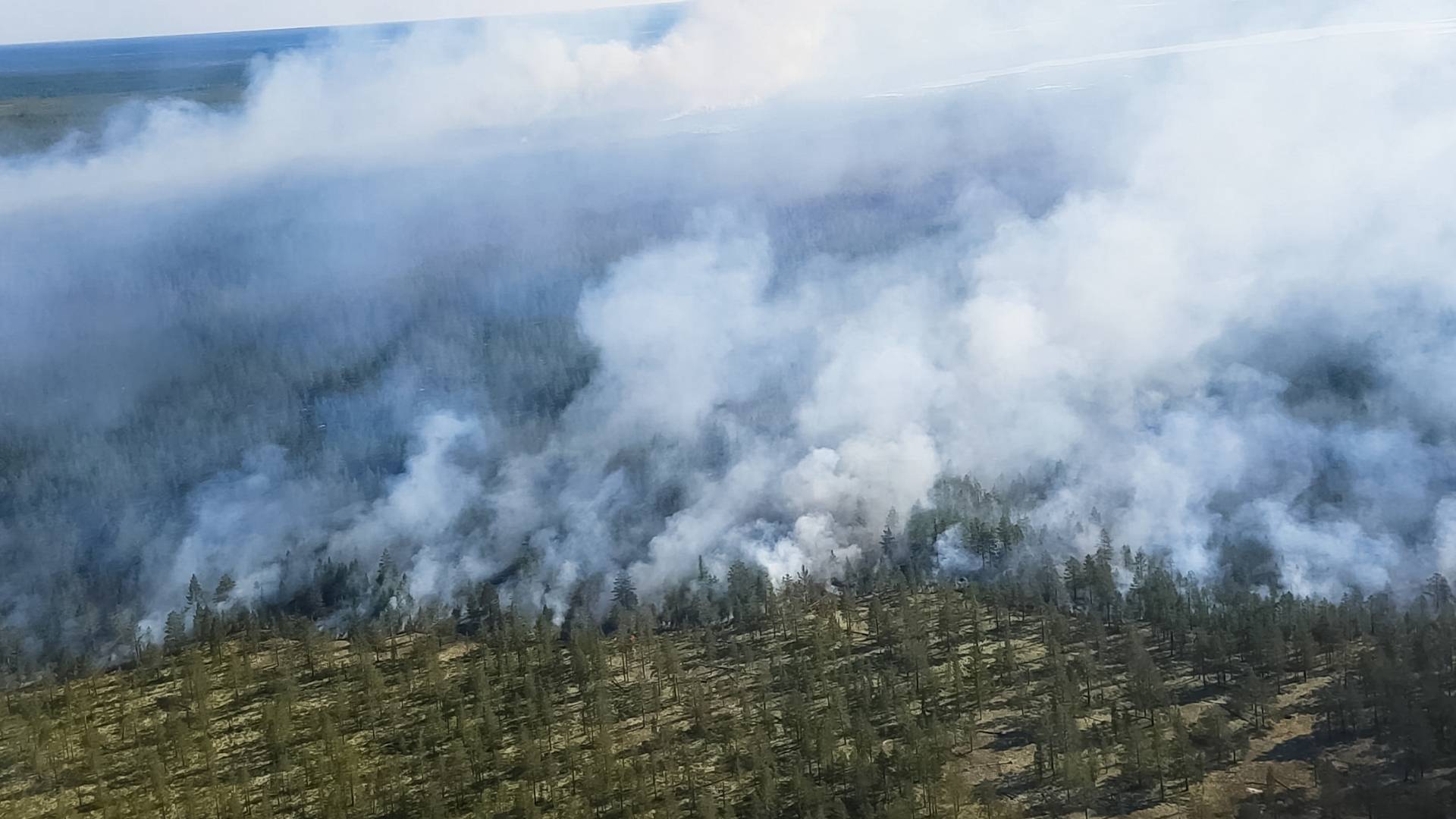 Yet another consequence of climate change

This is yet more proof that climate change is destroying entire ecosystems, reaching as far as the Arctic. Extreme heat is jeopardizing boreal peatlands, which protect permafrost below and holds huge stores of sequestered carbon. Potential increase in fires in the region threatens to release more and more greenhouse gases into the atmosphere, and what has been in the past a rare phenomenon might become something more frequent and catastrophic.

Still little is known about zombie fires. So, it’s important to continue studying this phenomenon to fully understand the consequences of our actions, which have come to affect even the most remote areas of the planet, and take definitive action to protect these lands and bring about a paradigm shift.