The 1st of September, Botanic Gardens Conservation International (BGCI) published a landmark State of the World’s Trees report. It is one of the first assessments of all endangered trees and the result of five years of research.

The tree diversity we see today reflects a long history of evolution with the various species adapting to different ecological conditions around the world.. There are 58,497 tree species globally and 58% of them are single country endemics.

The problem here is that between a third and a half of the world’s tree species are threatened with extinction. In fact, the report revealed 17,510 threatened tree species – twice the number of threatened mammals, birds, amphibians and reptiles combined – which corresponds to 29.9% of the world’s known species. But the proportion at risk is probably higher since, according to the report, a further 7.1% were considered possibly threatened and 21.6% were not sufficiently assessed, while only 41.5% were confirmed as safe.

The countries with the most endemic trees (Brazil, Madagascar, Australia, China, Malaysia, Indonesia, Mexico, New Caledonia, Papua New Guinea, Colombia and Philippines) also have a large number of threatened species. On average, countries have 11% threatened species in their flora. However some have much higher levels, with St Helena (69%), Madagascar (59%) and Mauritius (57%) as the most threatened countries. 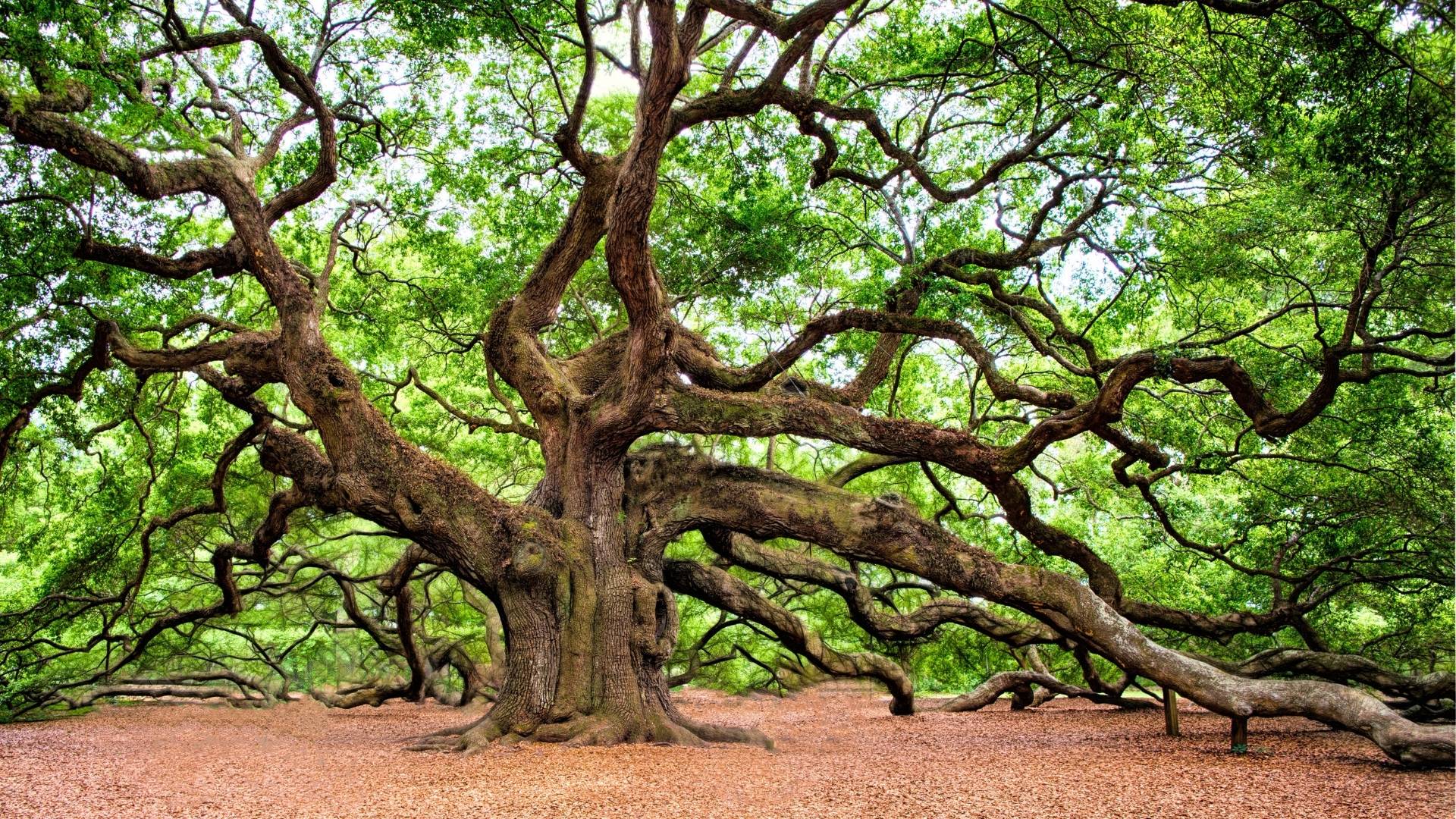 The greatest threat to tree species is habitat loss. Over the past three hundred years, global forest area has decreased by about 40% and 29 countries have lost more than 90% of their forest cover. As the main cause of habitat loss the report identifies the conversion of land for agriculture (crops 29% and livestock 14%), followed by logging (27%), housing and other commercial development (13%), fire (13%), mining (9%).

Although only 0.2% of species have become extinct so far, an accelerating decline could have terrible knock-on effects, the authors warn. Trees are the pillars of ecosystems and without them, other plants, insects, birds and mammals would struggle to survive. And we the humans would be directly affected by the loss of carbon sequestration and oxygen production, and of all those services that trees provide us with, including medicine and food, as well as the wellbeing that comes from their beauty. 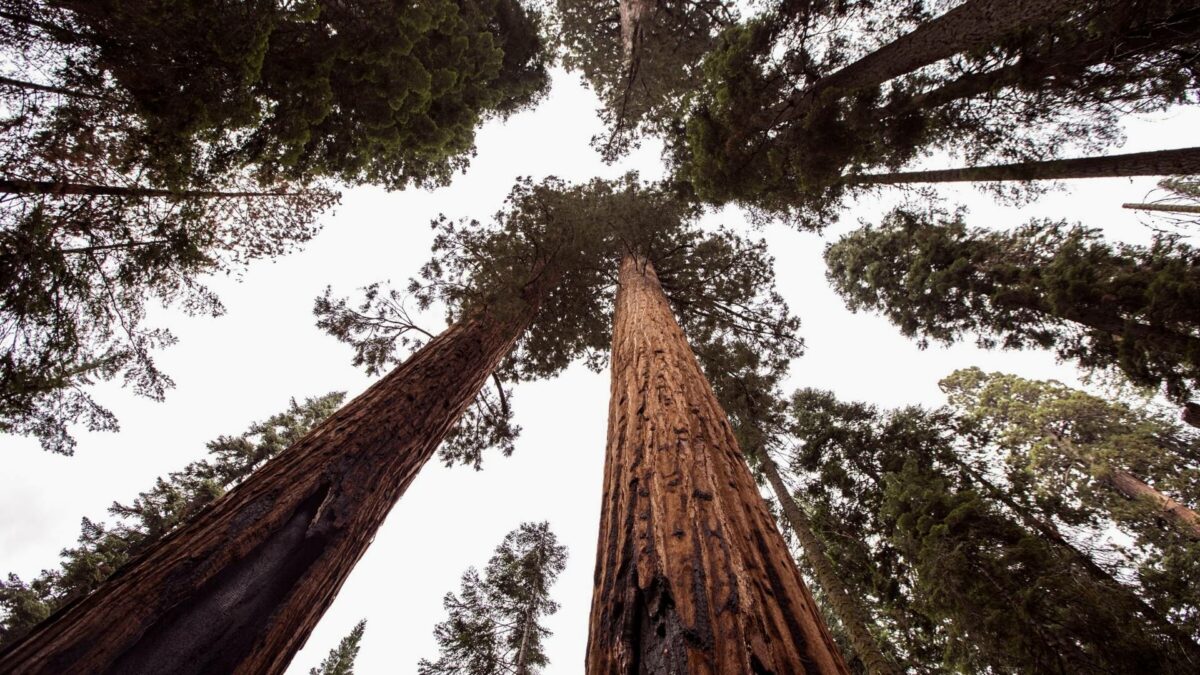 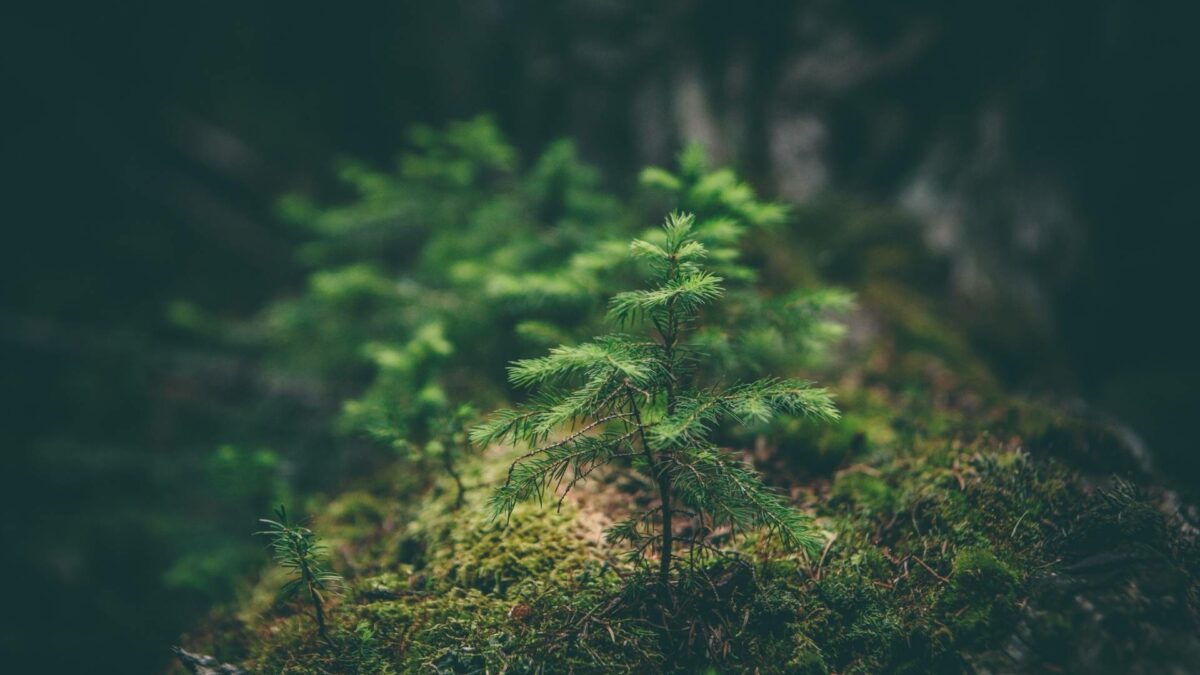 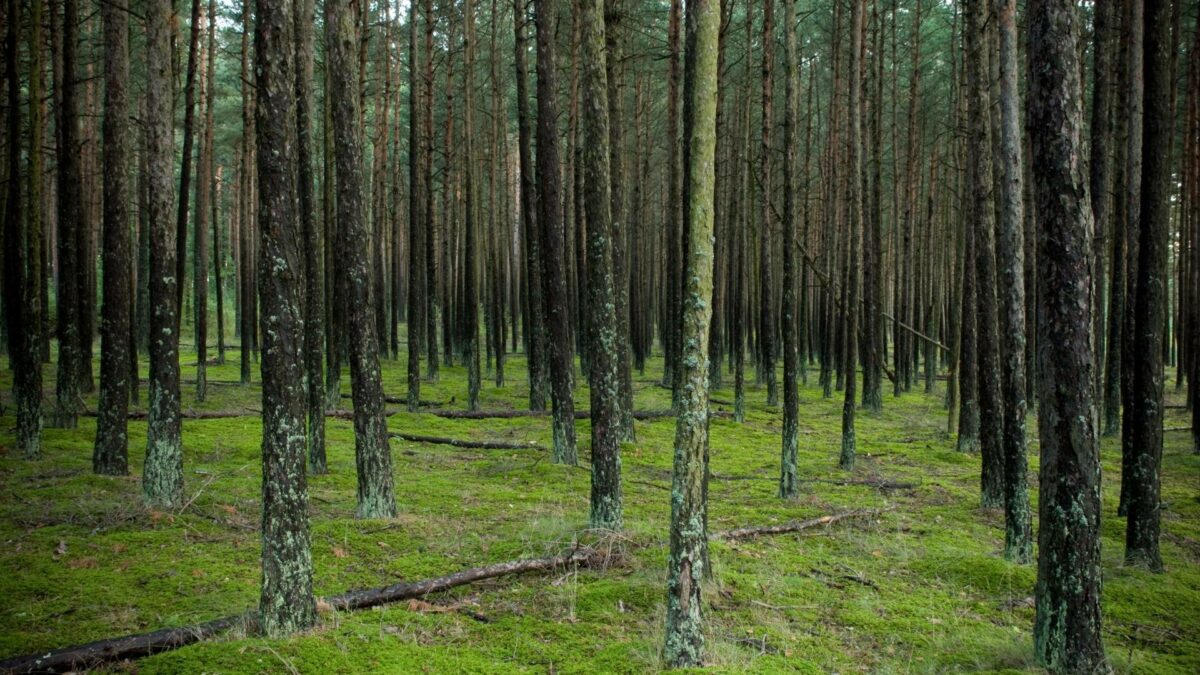 Currently, 15.4% of the terrestrial surface has formal protection status and at least 64% of all tree species are represented in at least one protected area. In situ conservation through protection of existing habitats is recognised as the best method for conserving tree diversity. Yet more needs to be done to ensure that more and more species are included in in situ conservation management plans, more protected areas are created around the world and degraded landscapes restored, as effective nature-based solutions to climate change.

A key aspect of successful tree conservation is, and must be, to empower partners and local communities with the knowledge, skills and conditions to protect threatened trees, so that conservation projects can be effective, sustainable and have a long-term impact.

Siberia is burning, as it did in 2019 and 2020, with fires close to the Arctic Circle and flames ravaging an area equal to all the other fires in the world put together. Zombie fires…