Sustainability is the word that more and more defines the needs and urgency of our time. A call to consciences for a change in behaviour, a rethinking of our relationship with nature, and a redefinition of what is necessary and what is superfluous for our lives and the all world. But how did this concept come about exactly?

The concept of sustainability has been around for as long as humans have a concern for the future of our resources. The word itself, however, has recent origins. Coined in German, the original term was Nachhaltigkeit, meaning “sustained yield.” It first appeared in a handbook of forestry published in 1713, and was used to mean never harvesting more than the forest can regenerate. The translated term appeared in English beginning in the mid-19th century.

Once ecology became a discipline, the meaning evolved and became more inclusive, referring now not just to forests, but to all biological systems. Ecological sustainability, then, is the ability of an ecosystem to maintain its essential functions and to retain biodiversity over time. 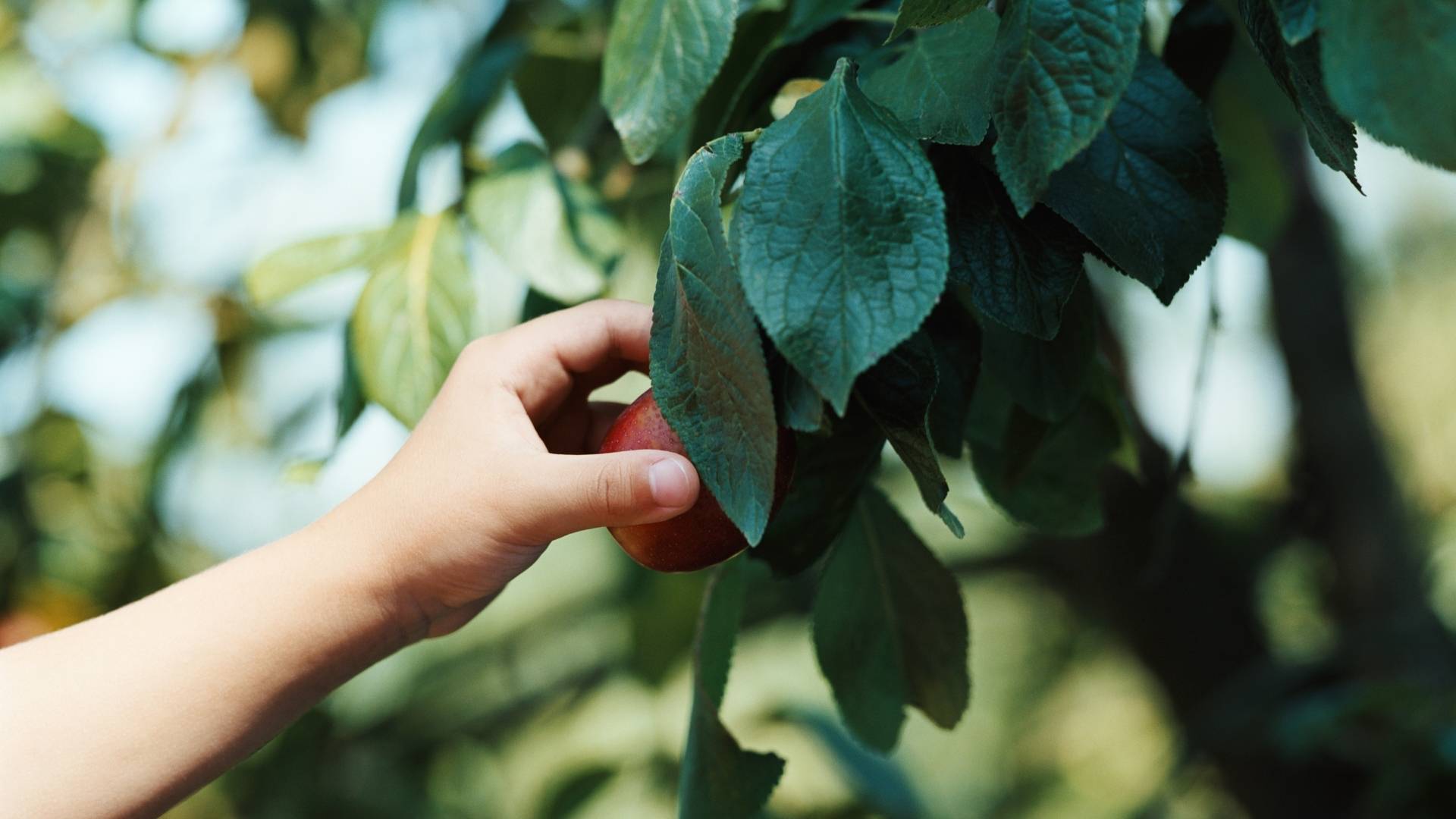 Another shift in definition occurred in the later part of the 20th century, after awareness of our overuse of resources and dependence on fossil fuels had grown. In the 1970s, the word sustainability began to be used more in terms of how humans live on the planet.

The first example of the term in its current meaning was in The Limits to Growth (1972), a study of the earth’s carrying capacity in relation to the population explosion. The authors declared: “It is possible to alter these growth trends and to establish a condition of ecological and economic stability that is sustainable far into the future. (…) The state of global equilibrium could be designed so that the basic material needs of each person on earth are satisfied and each person has an equal opportunity to realize his individual human potential.”

Today, the most common definition of sustainability is linked to the concept of sustainable development, defined by the Brundtland Report, or Our Common Future, released in 1987 by the World Commission on Environment and Development and chaired by Norwegian Prime Minister Gro Harlem Brundtland. The report explored the causes of environmental degradation, attempted to understand the interconnections between social equity, economic growth, and environmental problems. It cites: “sustainable development is development that meets the needs of the present without compromising the ability of future generations to meet their own needs.” 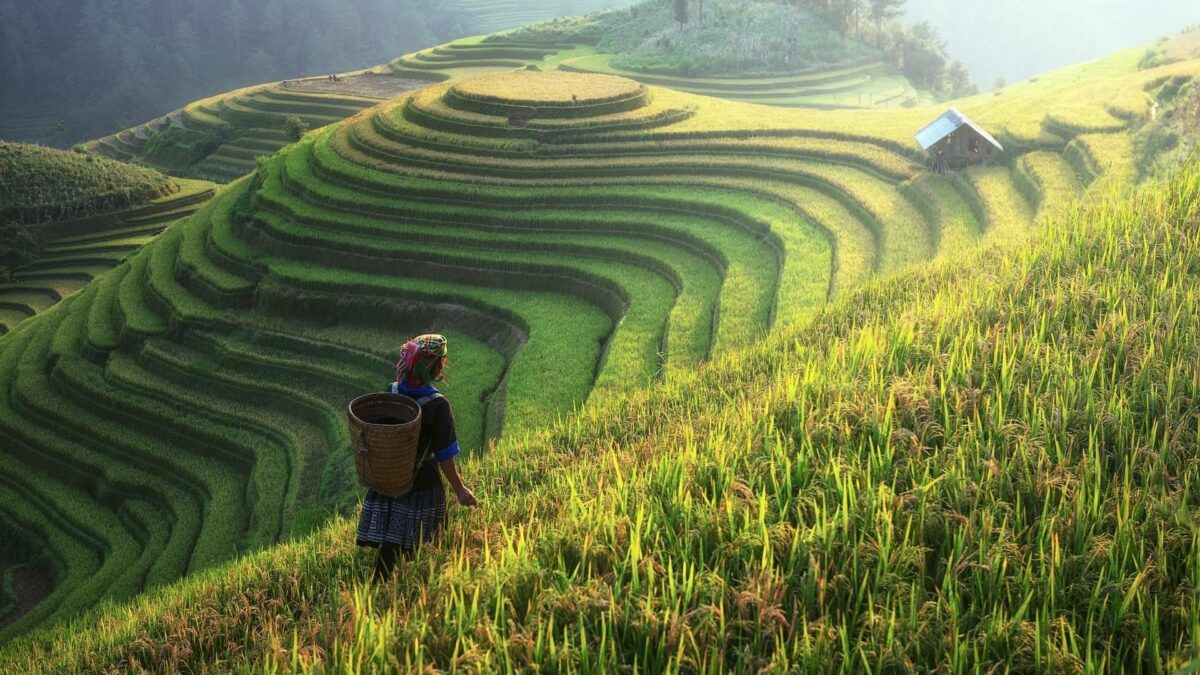 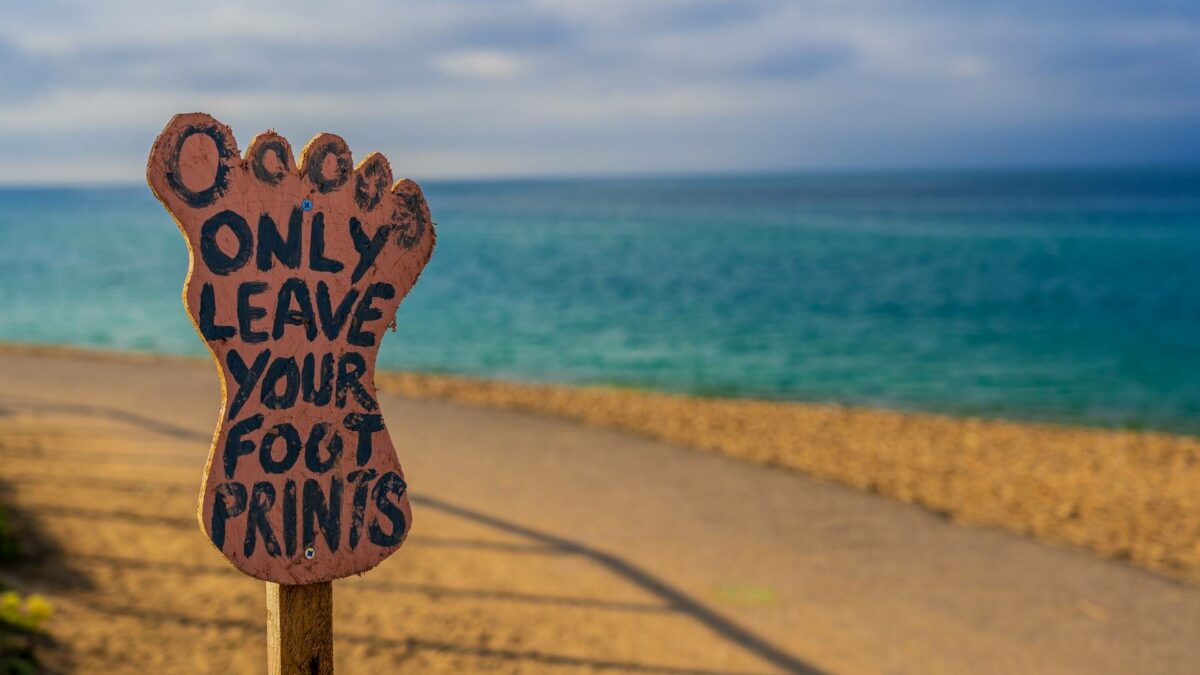 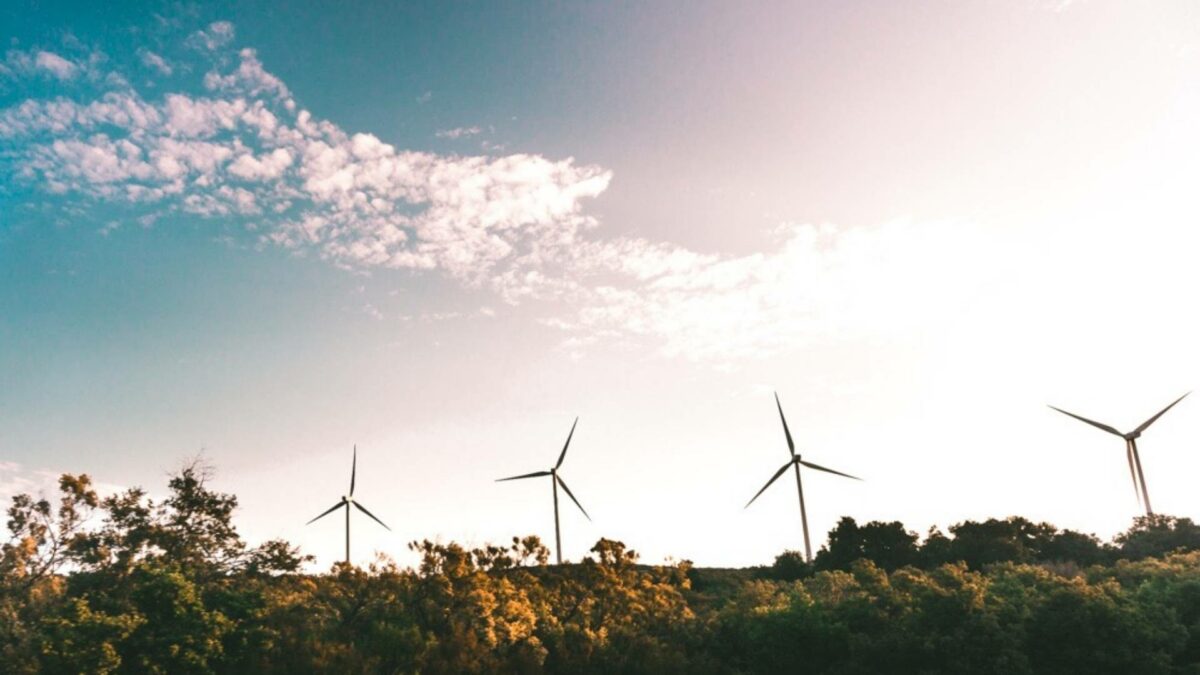 Back to the forests

Often when talking about sustainability we focus primarily on human needs and potential, yet we know that these depend on and have a significant impact on natural systems.

The very history of this most topical concept connects us to nature, to the Earth. Just as the word sustainability originated with forests and the ability of ecosystems to sustain themselves over time, so we can and must learn how to live on this planet to whose destiny we are bound in a way that respects all peoples, future generations and the balance of nature. Let sustainability be a concept that stands not only for humans, but for the Earth.

A Brief History of Sustainability

The state of the world's trees. One third of species are threatened with extinction.

The 1st of September, Botanic Gardens Conservation International (BGCI) published a landmark State of the World’s Trees report. It is one of the first assessments of all endangered trees…

Siberia is burning, as it did in 2019 and 2020, with fires close to the Arctic Circle and flames ravaging an area equal to all the other fires in the world put together. Zombie fires…