COP is the world’s major annual climate conference, where hundreds of world leaders meet to negotiate and agree plans for tackling climate change.

COP stands for Conference of the Parties and will be attended by countries that signed the United Nations Framework Convention on Climate Change (UNFCCC) – a treaty adopted in 1992 during the Earth Summit in Rio. The Conference has since led to major agreements such as the Kyoto Protocol in 1997 and the Paris Climate Agreement in 2015.

This year marks the 26th meeting – which is why it’s called COP26 -, which will be held in Glasgow from 31 October to 12 November 2021. Representatives from all the world’s governments, plus people from NGOs, businesses, faith groups, scientists, and other groups such as Indigenous Peoples’ delegations will attend. It is the most important meeting since COP21 in 2015, where each nation promised to develop plans for deep cuts to their carbon emissions and present these plans five years later, in time for the COP26.

Each Conference of the Parties is preceded by a preparatory meeting held about a month before, called Pre-COP. This brings together climate and energy ministers to discuss and delve into some of the key negotiating topics that will be addressed at the COP.

As the UK’s COP26 Presidency partners, Italy will be hosting the Pre-COP in Milan from 30 September to 2 October 2021. The point of this meeting is precisely to prepare preliminary drafts that will make it easier to approve a single incisive final document. A goal rarely achieved at major international conferences, which makes this event of great importance for a truly effective COP26. 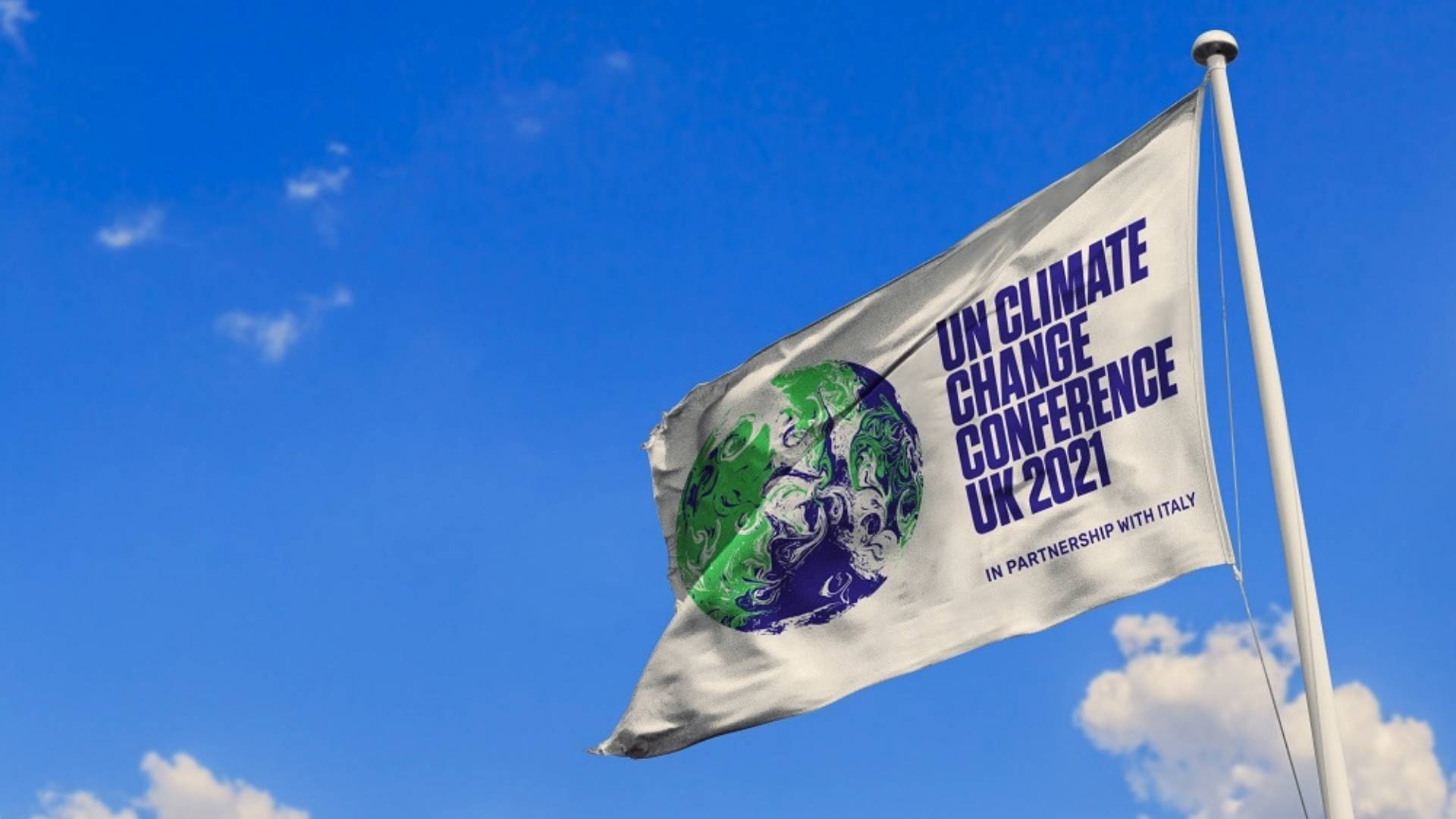 What actions for the planet?

COP26 aims to achieve four macro-objectives to be successful. First, secure global net zero emissions by midcentury and stop global temperatures rising more than 1.5ºC by the end of the century. These plans are very ambitious, as countries will have to decisively accelerate the phase-out of coal, encourage investment in renewables and curtail deforestation.

Second, adapt to protect communities and natural habitats. Plans and finance are needed to enable countries to protect and restore ecosystems and make infrastructure and agriculture more resilient in the face of climate change.

Third, mobilise finance. Rich nations – those responsible for the vast majority of emissions causing the climate crisis – have failed to deliver the $100bn a year promised in the Paris agreement to help poorer countries reduce their emissions and protect themselves against the impacts of climate change. The next conference must deliver a significant increase on that $100bn.

Fourth, work together to deliver. At COP26 the Paris Rulebook – the rules needed to implement the Paris Agreement – must be finalized and ambitions turned into action by accelerating collaboration between governments, businesses and civil society to deliver on climate goals faster. 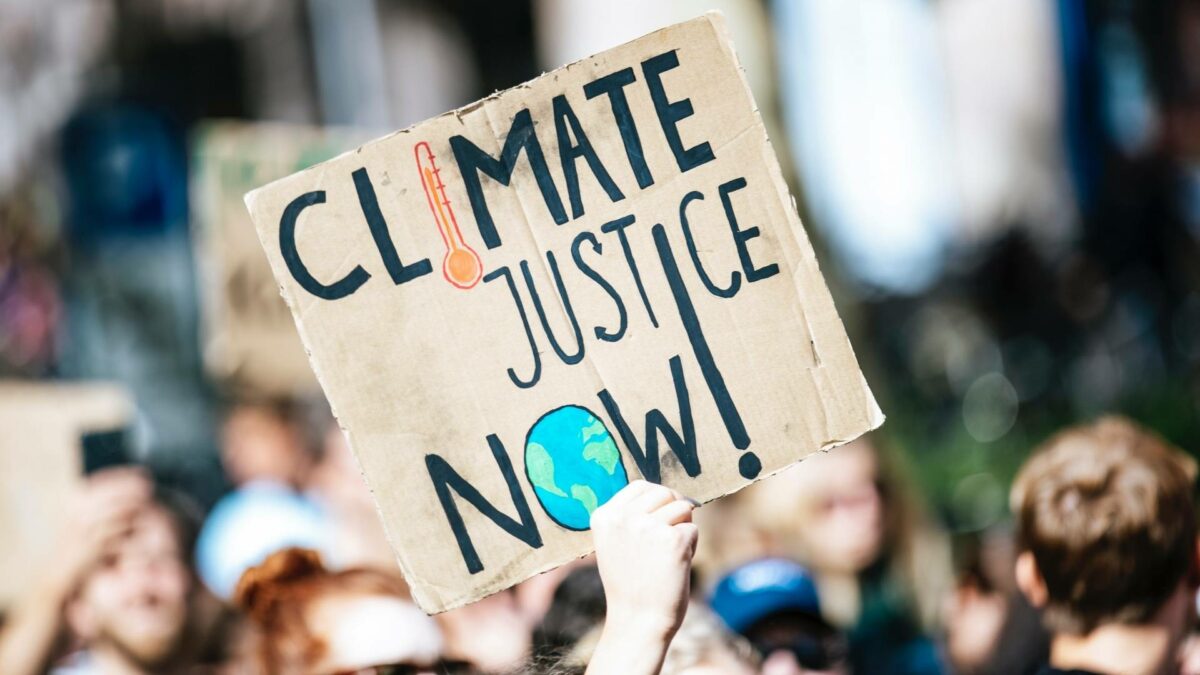 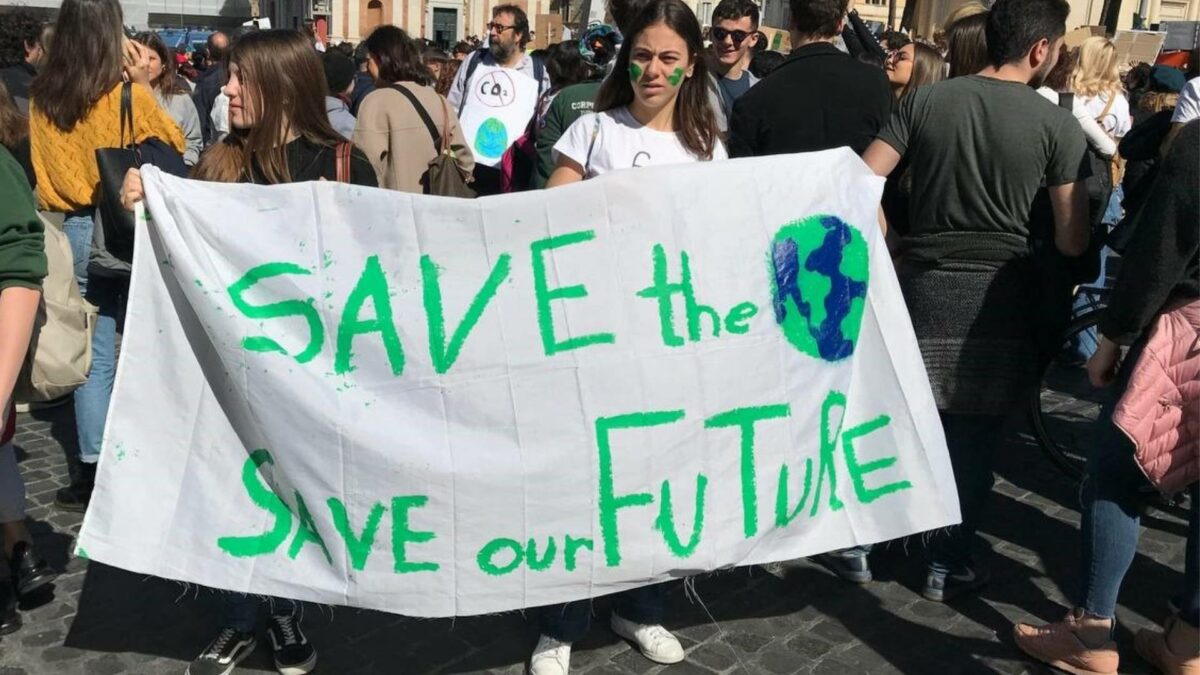 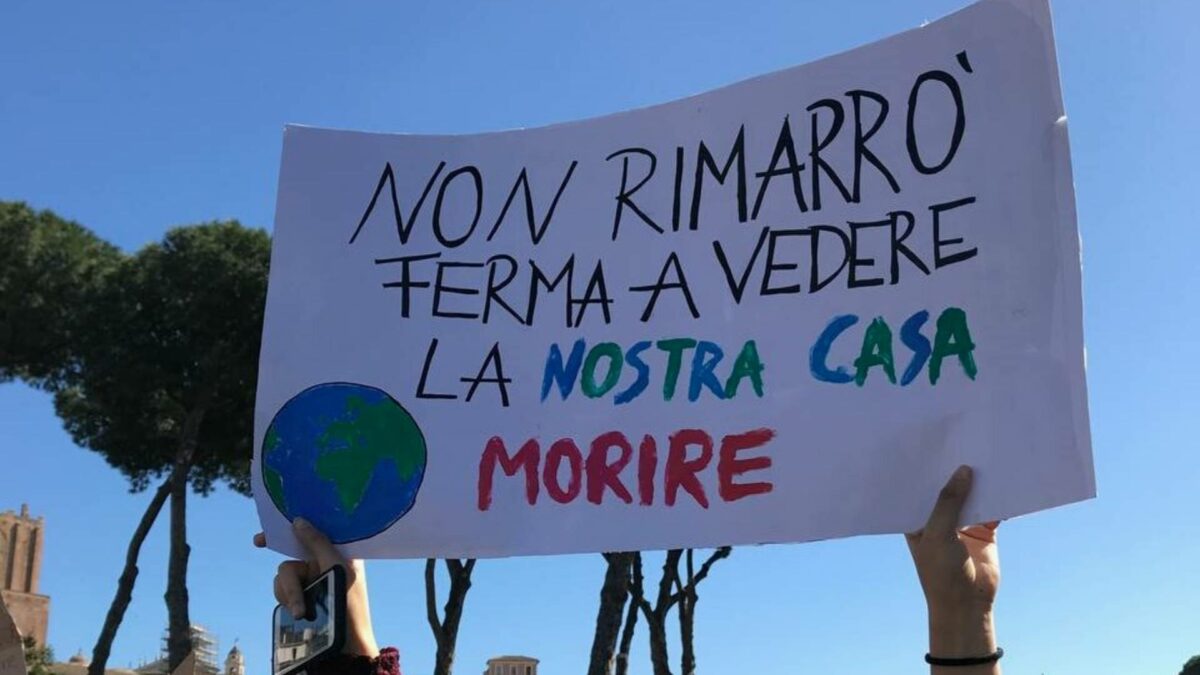 Why is COP26 so important?

COP26 matters because this is the last decade the world has to avoid the worst impacts of global warming, including natural disasters, sea level rise, and mass extinction of wildlife. It’s also a unique opportunity to build a stronger and fairer global economy.

As The Guardian states, the destruction brought by extreme weather events is a daily reminder that Cop26 isn’t just the most important climate conference ever held, but the most important international summit of all time. Every country must bring forward targets and tangible policies for the next decade that will cut global emissions enough to keep alive the goal of the Paris agreement – limiting global temperature rises to 1.5 degrees. Cop26 is our last best chance of tackling the worst effects of the climate crisis.

The concept of sustainability. A birth from the forest.

Sustainability is the word that more and more defines the needs and urgency of our time. A call to consciences for a change in behaviour. But how did this concept come about exactly?

The state of the world's trees. One third of species are threatened with extinction.

The 1st of September, Botanic Gardens Conservation International (BGCI) published a landmark State of the World’s Trees report. It is one of the first assessments of all endangered trees…