COP26, the long-awaited climate conference followed and discussed around the world, ended on Saturday evening. Between realistic and disillusioned expectations and the hope for a definitive paradigm shift, what were the topics discussed until the end and what decisions were taken?

Changes from the first to the third draft

The release of the first draft of the agreement saw an important moment at COP26, as it included the strongest language ever on the need to limit global warming to 1.5 degrees. The draft also called on governments to accelerate the phase-out of coal and fossil fuel subsidies. This was crucial, as no COP had ever specifically mentioned fossil fuels.

In the next draft, however, there was a softening of the focus on ending these subsidies. And 6 p.m. on Friday – the scheduled end of the talks – passed without a final agreement being announced. This was reached one day late, on Saturday evening, and called on countries to make efforts to stop coal-fired power generation and funding for inefficient fossil fuels. A far less decisive approach with no specific deadline, which still leaves plenty of room for those who want to continue using it. 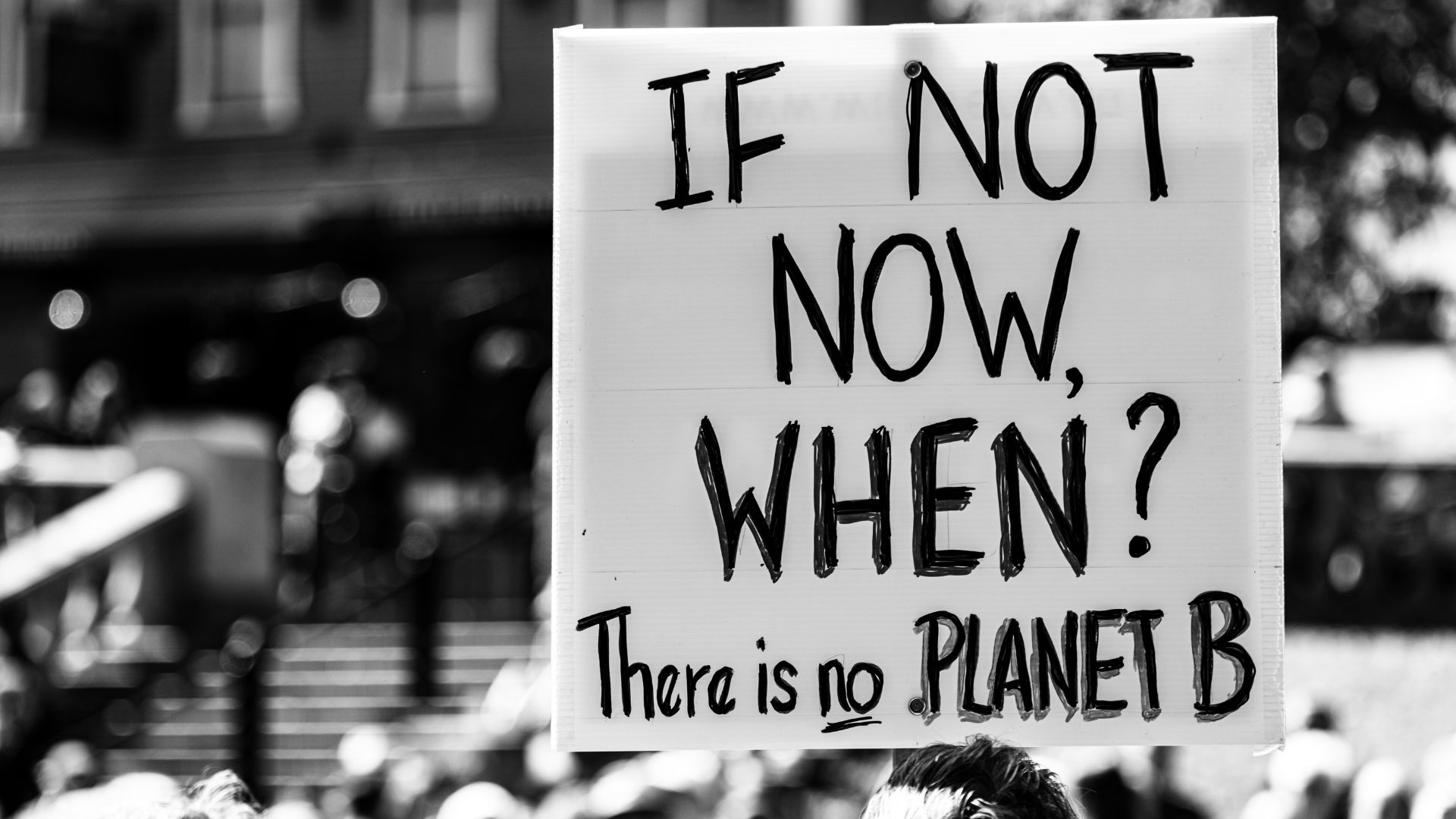 The main issues, resolved and unresolved, of the agreement

There are two main issues in the agreed text. The first concerns national plans on cutting emissions by 2030 – known as Nationally Determined Contributions (NDCs) -, the review of which will be on the agenda for next year’s COP, to be held in Egypt, instead of five years from now. This gives countries with a higher ambition on emissions reductions an important lever to ensure that lagging countries step up.

Coal is the second point and the most polluting fossil fuel. The International Energy Agency has made it clear that unless it is rapidly eliminated, the world will have no hope of staying within 1.5°C. To reach the target, at least 40% of the world’s 8,500 existing coal-fired power plants must be closed by 2030 and no new ones built. However, the final agreement changed the initial phase-out to phase-down at the last minute, so the commitment to gradually reduce coal-fired power generation is very weak.

For other topics discussed during the conference, countries failed to find a solution. This is the case with climate finance, where rich countries have not yet reached the $100 billion a year agreed in 2009 to give to poor countries to help them reduce emissions and cope with the impacts of the climate crisis. It has only been promised that increases in funding will follow over the next five years, and developing countries have demanded that most of the money be spent on adaptation, rather than on reducing emissions.

Another failure is the long-discussed loss and damage due to the ravages of the climate crisis. Many developing countries hoped that COP26 would provide some kind of funding mechanism for loss and damage. This did not happen, and the issue will return to the talks next year.
However, some ‘sectoral’ agreements reached during the conference should be counted: the one against deforestation, signed by more than 100 countries promising to stop it by 2030; the initiative signed by 108 countries to reduce methane emissions by 30% by 2030; and the agreement signed by 22 countries to have all new cars sold electrically between 2035 and 2040. 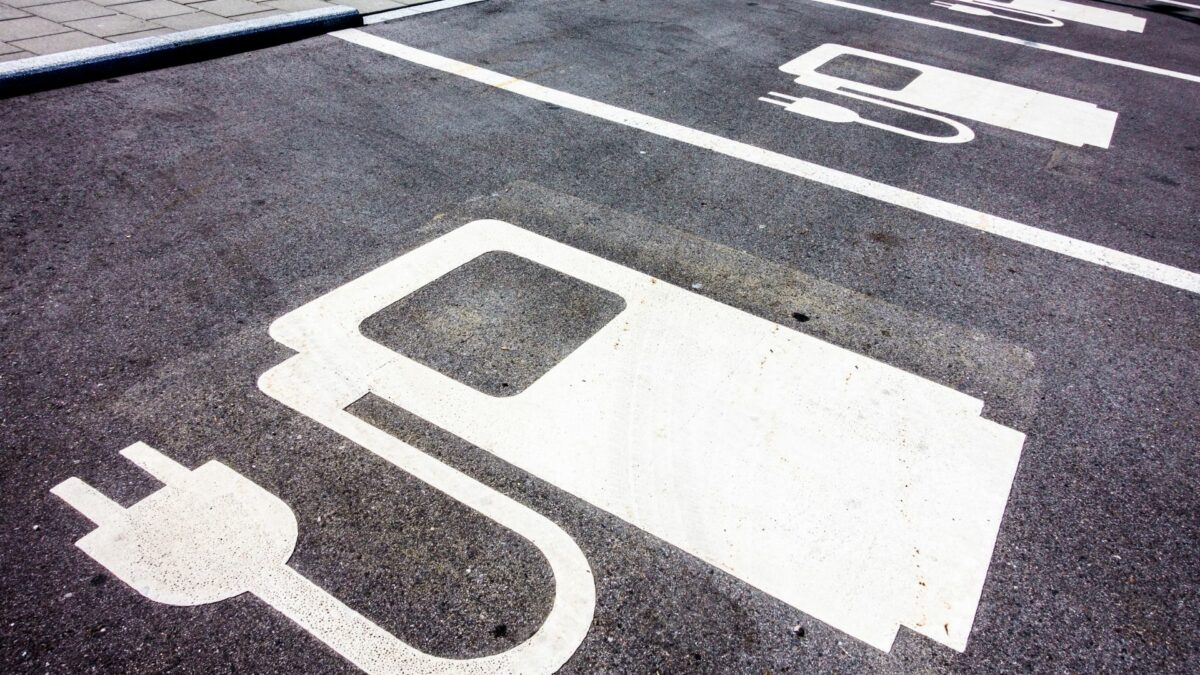 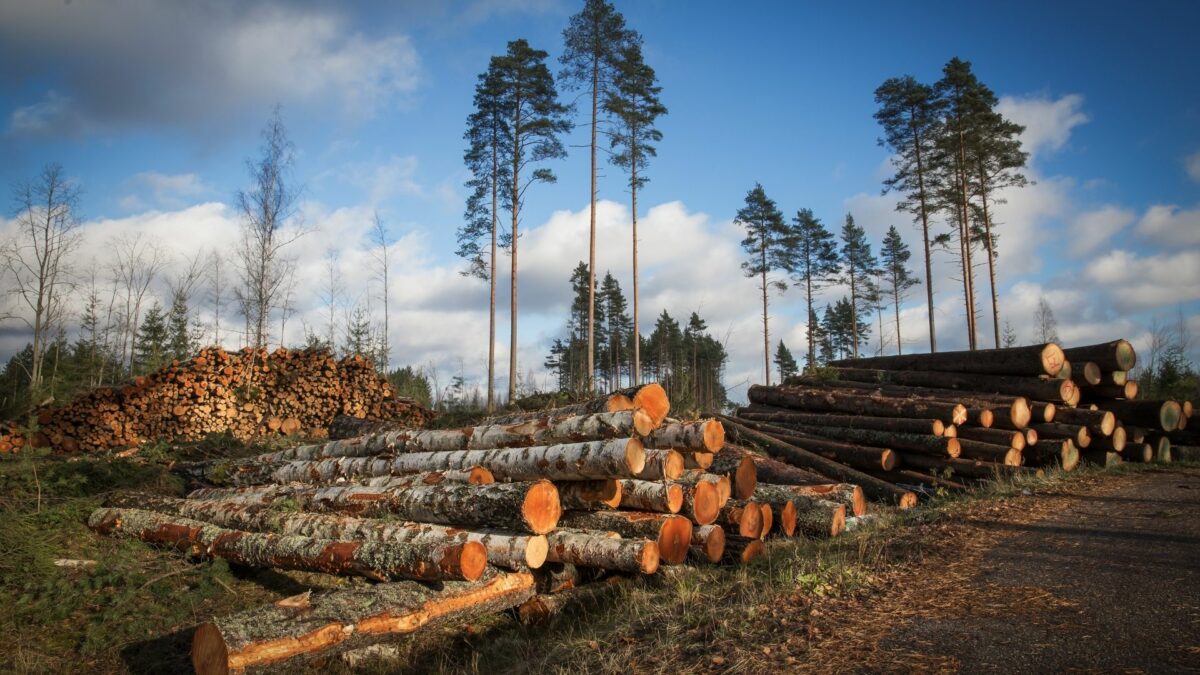 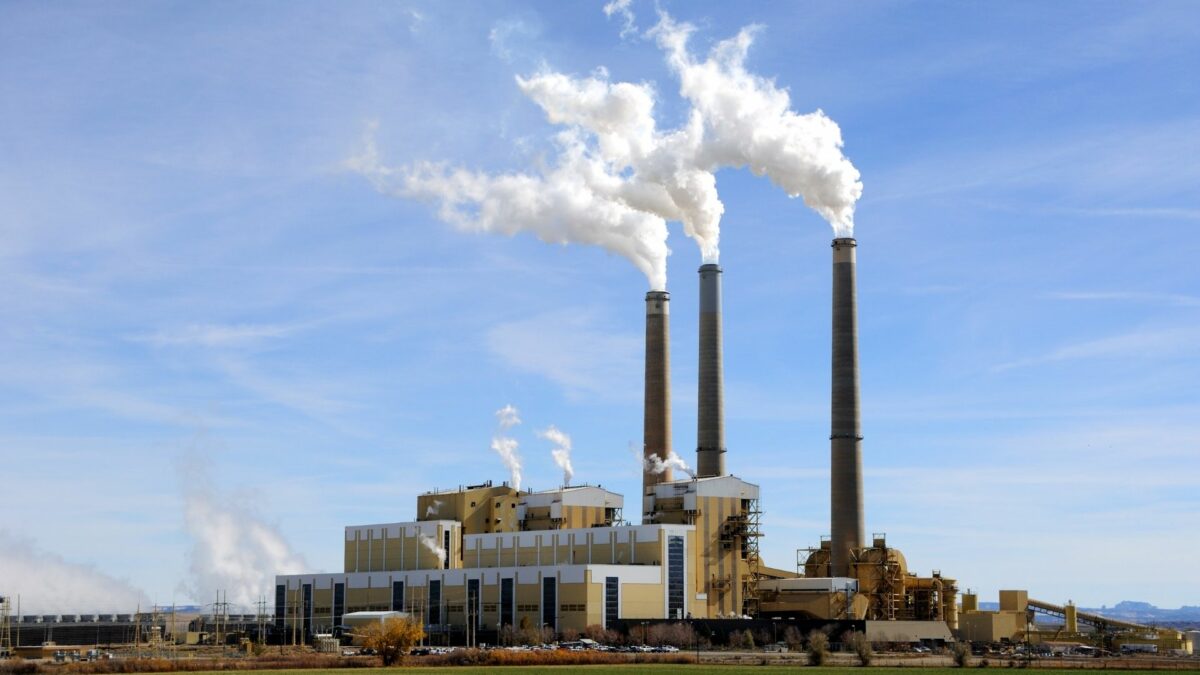 Results too weak to stop the disaster

The Climate Action Tracker, the world’s most respected climate analysis coalition, has announced that the temperature increase will exceed a disastrous 2.4C by the end of this century, based on the short-term targets that countries set at COP26. The results of this Conference are, according to many experts, too little and too weak to stop the disaster.

Despite the inclusion for the first time of an explicit reference to the reduction of coal, the agreement is disappointing in many aspects: because it did not consider action to limit the extraction of oil and other hydrocarbons; because it did not demonstrate a definitive intent among countries to cooperate and support each other to stop the climate crisis; because it would have been enough to really listen to the demands of society around the world to understand what needed to be done. Apparently governments are convinced that there is still time to take real decisions in the coming years. Apparently they think the climate crisis is all a board game, an expansion of Monopoly, or a bad dream from which they will wake up tomorrow, perhaps on Mars.

COP26. How the first week went.

The first week of negotiations at COP26 has been concluded. Now the focus is on what was achieved, what was not, and what agreements the second and final week will bring. Let’s see what the highlights…